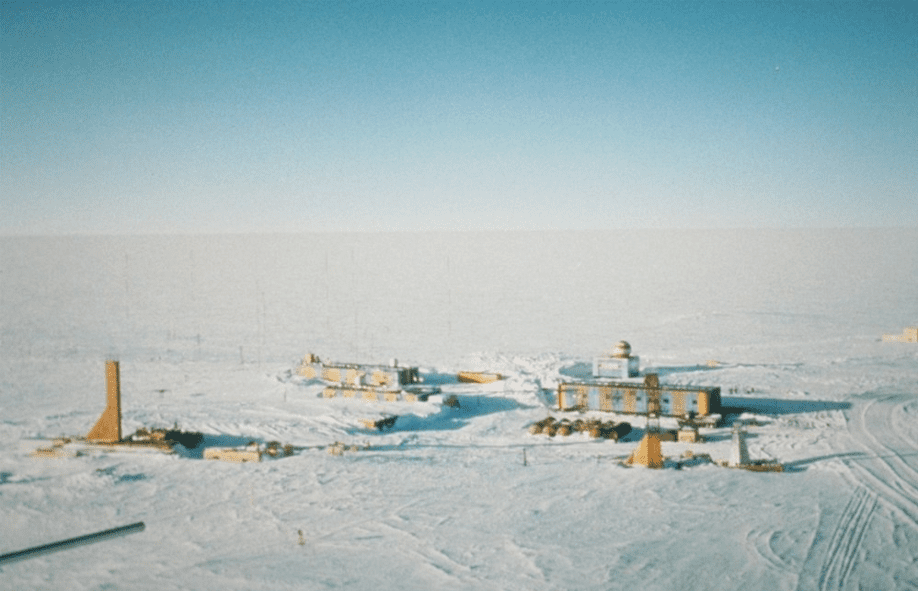 While the all-time cold October record (probably for the first October days) has a value of -76,1°C, on 24. September temperature in Vostok station dropped to -75,7°C and Dome Fuji reported -74,0°C, which was very close to daily records for stations.

The late-September temperature was therefore only 3,3°C above Winter 2021 record in Vostok.

Despite extremely cold weather, the Antarctic sea ice extent reported in the last period sharper decline, mainly thanks to warm anomalies above the Southern Ocean.

All-time record in Vostok from July has value -89,2°C (the coldest temperature on Earth in history) and from April to October, never was measured more than -33,0°C at the station.

In January (summer), maximum temperatures should reach maximally up to -14,0°C, but the coldest summer temperatures are reaching up to -64,0°C (February).

Warmer Base Esperanza in Antarctic Peninsula has a milder climate with temperatures from -38,4°C in winter months to +18,3°C in summer.

(Visited 193 times, 1 visits today)
Liked it? Take a second to support on Patreon!