Temperatures in lowlands and low situated basins in northern half of France already dropped up to -16,3°C (Buhl - Lorraine) on Thursday, 11. February 2021, but until the end of the week, even stronger frosts, with exceeding threshold -20°C are in Strasbourg region possible.

Severe frosts are reported from all northern half of France, including the warmest part - Brittany, where -7°C was measured.

Many parts of northern and central France reports snow cover, including Paris.

While Siberian winter will go away from the UK and France already early next week, in Central Europe should stay minimally until the next weekend, or it is here a probability of persisting Siberian conditions in eastern parts of Central Europe until the start of March 2021, with returning cold blasts in March /https://mkweather.com/2021/02/09/neverending-winter-siberian-blasts-until-late-march-2021//.

Extremely cold conditions around the world are a result of very strong La nina /https://mkweather.com/2021/02/05/the-coldest-earth-for-7-years-strong-impact-of-la-nina-is-here// in combination with persisting negative phase of Arctic Oscillation /https://mkweather.com/2021/02/06/ao-index-7-this-looks-like-historic-cicrulation-conditions-next-week//. It´s a question, how much have contributed to these cold conditions decreased emissions of CO2 due to COVID-19 crisis.

Next 4 mornings in the France /wetterzentrale.de 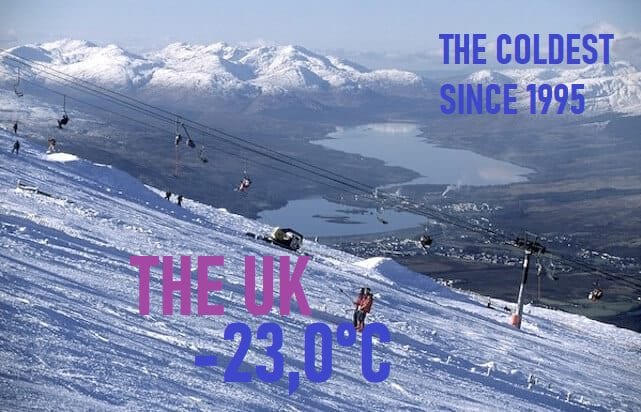 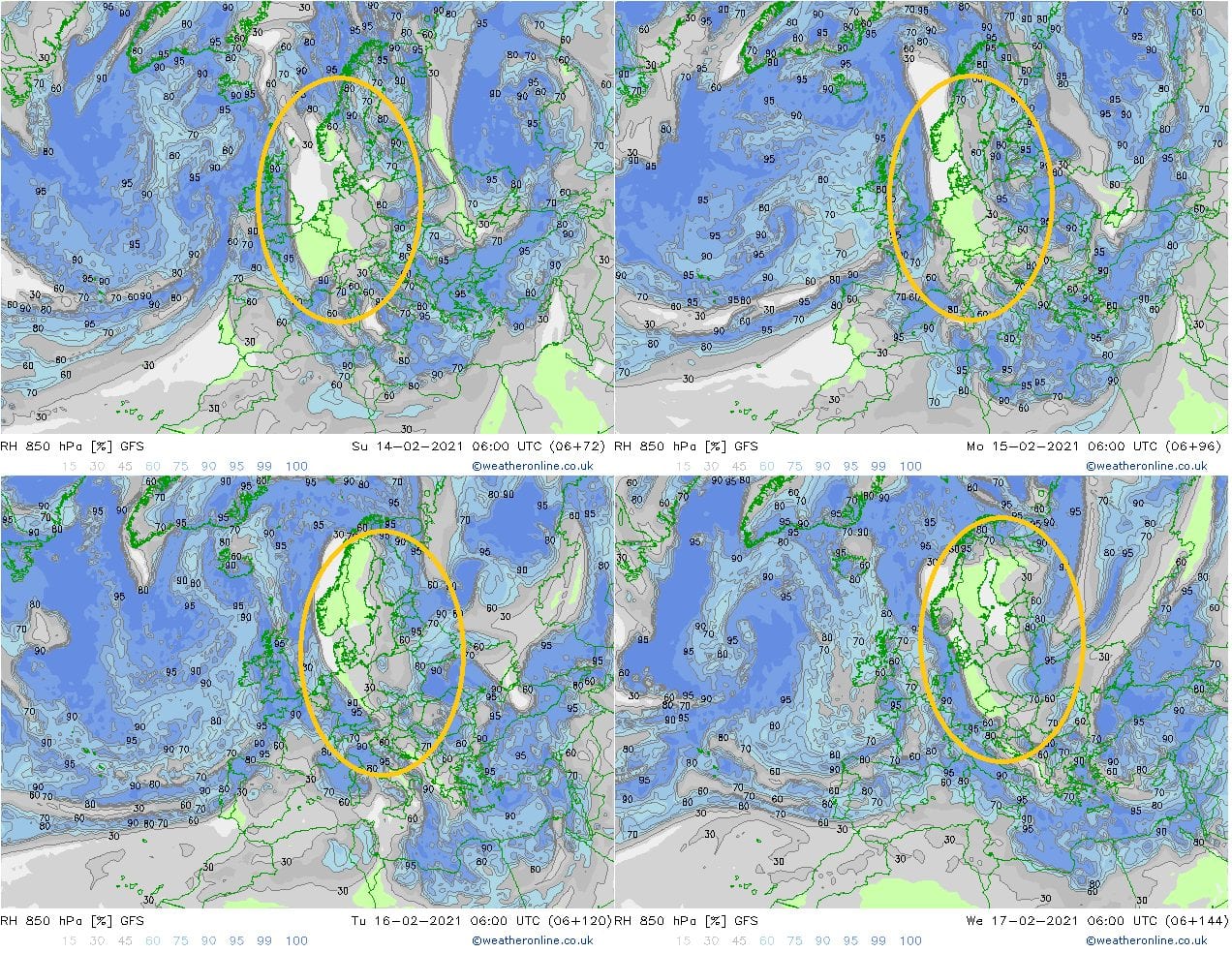