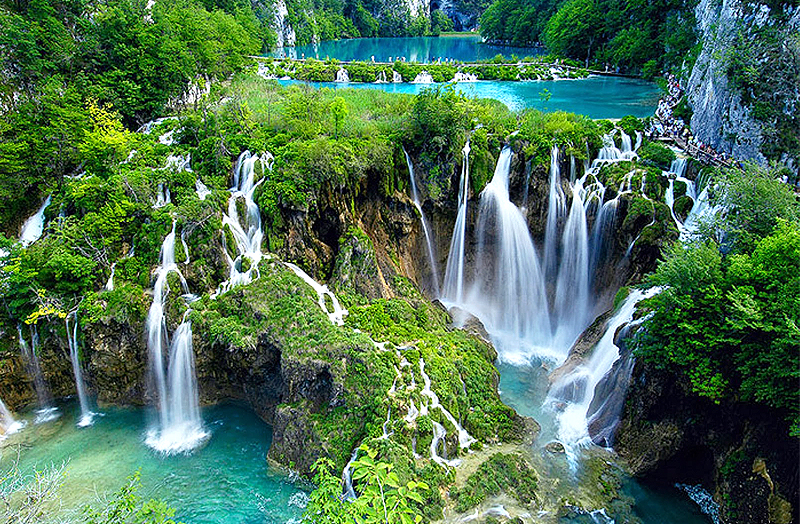 From India we chose from the last days 2 important weather news – heatwave after season of rains in Cherrapubji, northeastern India, was almost historic, and central parts of subcontinent hit Tropical system Gulab.

In Cherrapunji, elevated 1430 MASL, monsoon season ended in the last days, with maximum temperature +30,5°C, which is the highest measured temperature of the year in the rainiest region in the world.

This temperature is according to /https://twitter.com/extremetemps/ only 0,6°C below the all-time record for a famous locality, where yearly rainfall is reaching on average around 450 inches / 11430 mm according to britannica.com.

After a long season of rain, maximum temperatures of the year are coming to Cherrapunji untraditionally at the end of September or at the start of October.

On Monday and Tuesday, 27.-28. September 2021, central parts of India were hit by the Tropical system Gulab, which brought heavy rainfall and regional floods /Tweets below/.

Gulab was shifting from the Bay of Bengal above Arabian Sea, partially hit Calcutta and Mumbai regions, such, the most densely populated parts of the country.

Some warnings are still valid for the Mumbai region until 1. October 2021, the situation in the country becomes calmer.

Cyclonic activity in India will be in the next months shifting from the north into southern parts and the above continent will come soon dry winter monsoon (in Cherrapunji in the north has already begun).

Last years, cold temperature anomalies appeared above many parts of India mainly in the winter half, with many cold all-time temperature records, which should be linked mainly with so-called Western Disturbances /https://en.wikipedia.org/wiki/Western_Disturbance/.