Home›Articles›China, Korea and Japan with historic frosts: Beijing may see the coldest temperature of 21st century tonight, the coldest night since legendary 1985!

China, Korea and Japan with historic frosts: Beijing may see the coldest temperature of 21st century tonight, the coldest night since legendary 1985!

After anomalous SSW with the highest Siberian air pressure above Eurasian continent in history (1094,3 Mongolia) and the deepest Aleutian low in history (921 hPa) in last period, Eastern Asia reports next extreme coldwave.

Closely to Beijing region, extremely cold air, below -35°C in 850 hPa has shifted, with expected even stronger frosts such as during last coldwave /https://www.thebeijinger.com/blog/2021/01/06/beijing-may-see-coldest-temperature-21st-century-tonight/. "For a while, the absolute January record for Beijing (city, not 1200 MASL neighborhood) stood at -15,2°C, which occurred in 1985. Roughly 30 years later, in 2012, following five straight days of -9°C temperatures, Beijing was expected to beat that record". Now, a beating of 2012 temperature records is expected and temperatures should be very close to all-time records from 1985.

Historic frosts are expected in large parts of China, Mongolia, and then South, North Korea and Japan during next hours and days.

Extreme cold air from China will shift over Korean Peninsula and Japan soon - already on 6. January 2021, Pungsan in North Korea reported -28,8°C and during next days, temperatures should reach -35°C in the country!

Extreme cold air from Eastern Asia will be shifting above Alaska, Canada and the USA during next weeks, therefore, not only Europe, Asia and North Africa, but too North America have to expect one of the strongest frost of the 3rd millennium.

About the newest forecasts and measured extremely low temperatures across the world, we will inform on Mkweather every day. 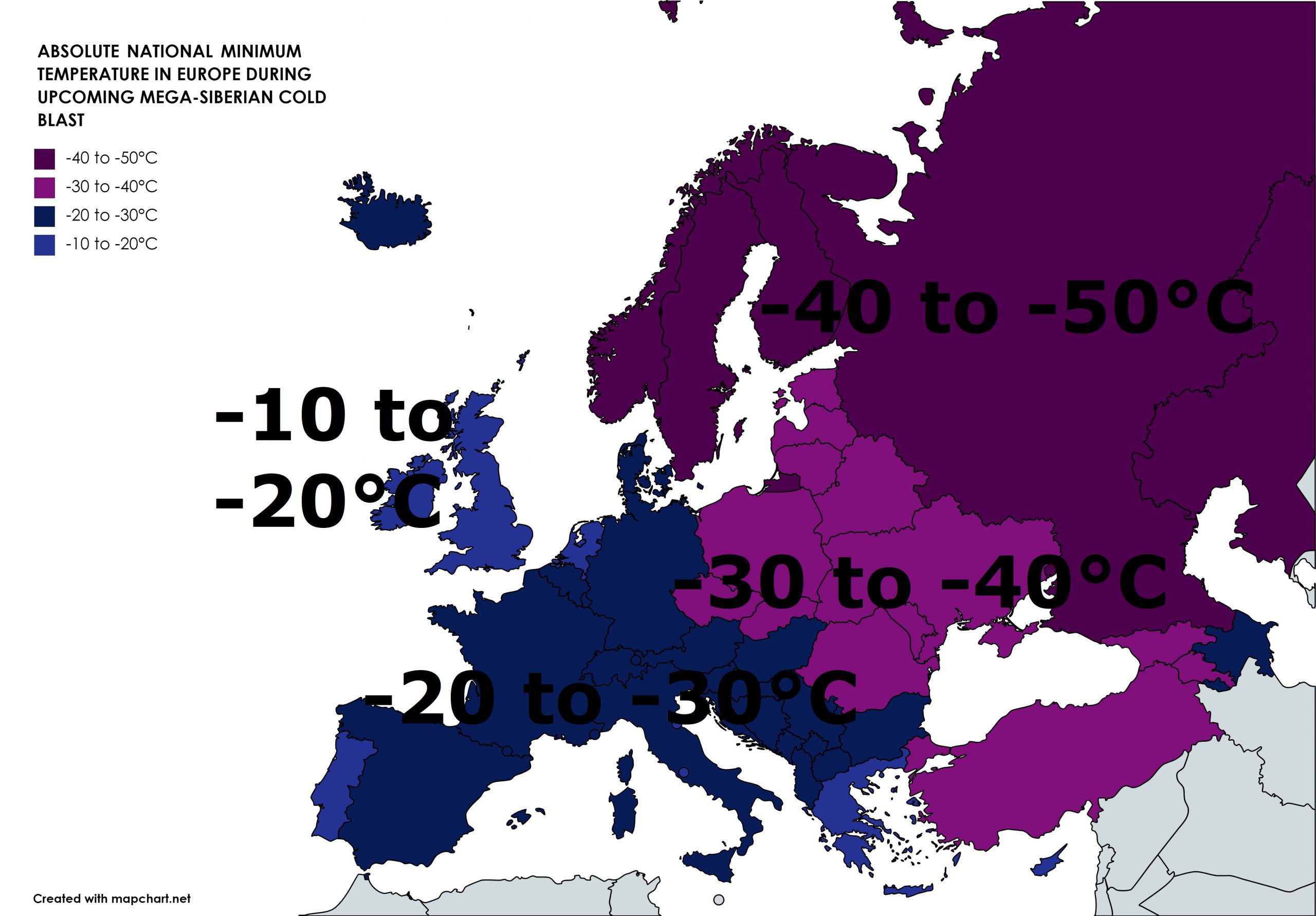 Confirmed: Invasion from Siberia in Europe! One ... 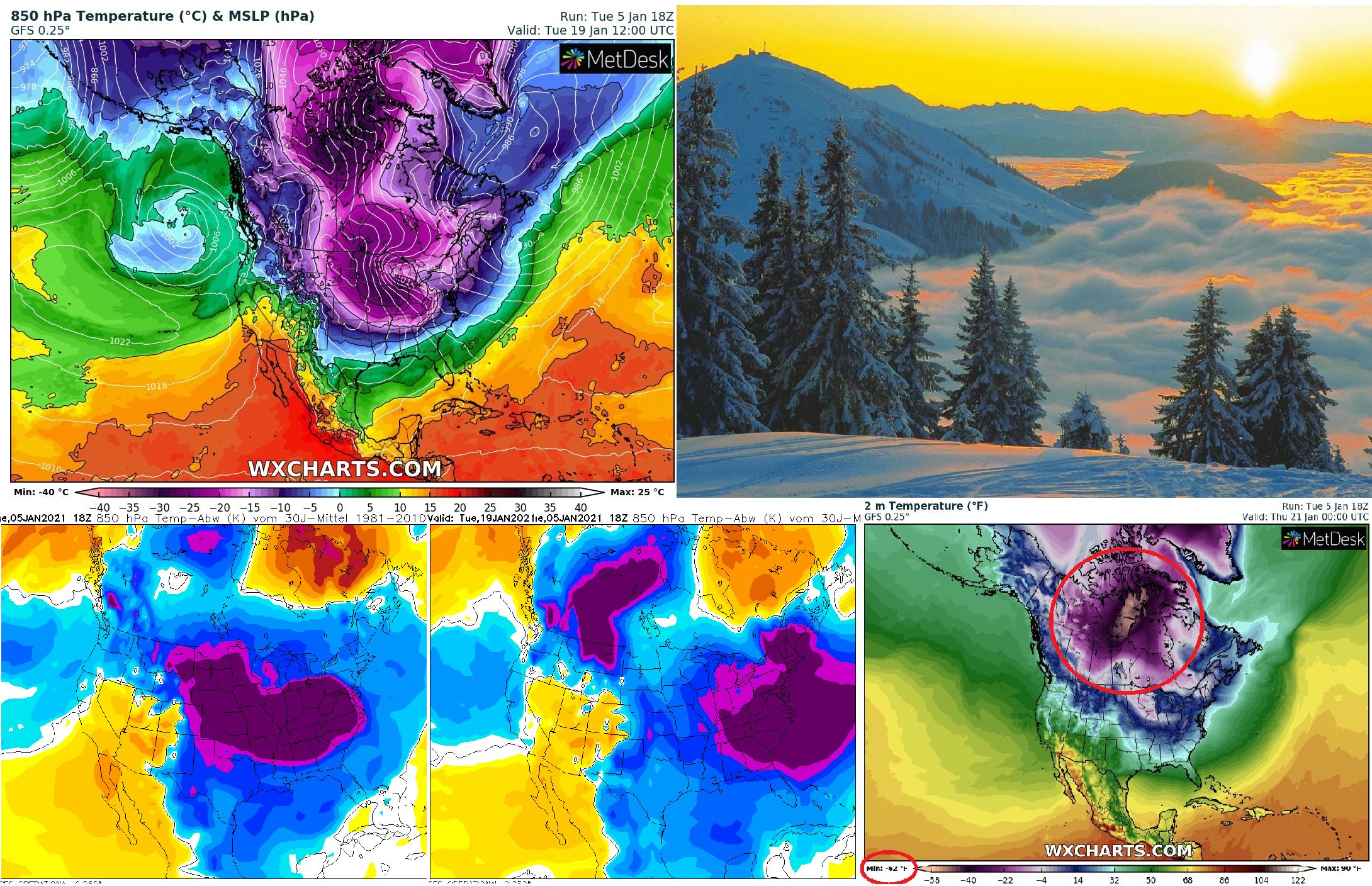