Extreme winds, heavy rain, widespread floods, blizzards, very low temperatures with freezing windchill or even tornadoes- it all is bringing windstorm Bella across Europe last days and it´s effects are forecasted in Europe until New Year 2021, yet!

In France, even 2 tornadoes occurred - one in Saint-Étienne-de-Mer-Morte on 28. December and one in Beaulieu-sur-Mer on 25. December 2020.

Vacation in the mountains are not very lucky solution for mountains in Scotland, Ardennes, Alps, Czechian Massive, Pyrenees, Spanish mountains, Scandinavian mountains or Carpathians - severe winds are causing many problems in power outages, falling trees and in the Alps and Scandinavian mountains, but soon in few other parts of Europe with blizzard conditions. Snowing early current week reports almost half of the UK´s territory and snow has appeared in Ireland too, parts of Scotland (low-situated basins) reports all-day frosts.

Temperatures in the UK are expected to drop -8°C below long-term averages around Silvester and New Year 2020/21, with even lower windchill temperatures on the back side of robust cyclonic system which will shift over Europe during next days. Similar situation will be soon across all western half of European continent - with winter conditions including snowing and strong frosts.

Long coldwave is expected in the UK and France minimally until 12. January and in Spain until 5. January 2021 /one article within next series on Mkweather/ and winter storms are very probable not only in moderate, but too in subtropical climate zone, rare winter storms should appear even in northern Sahara or Arabian Peninsula. 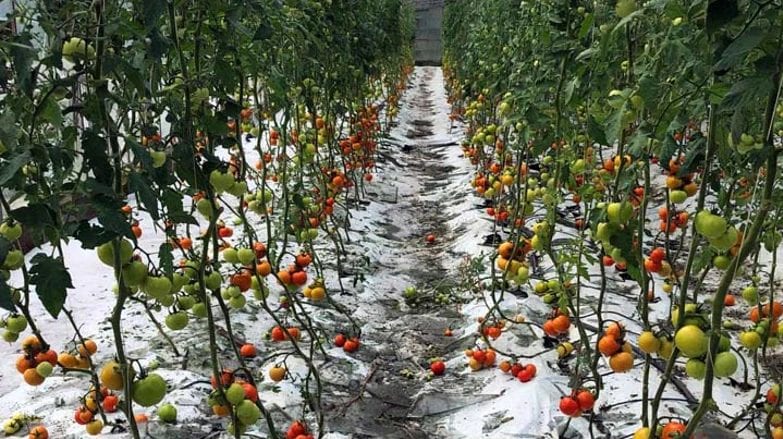 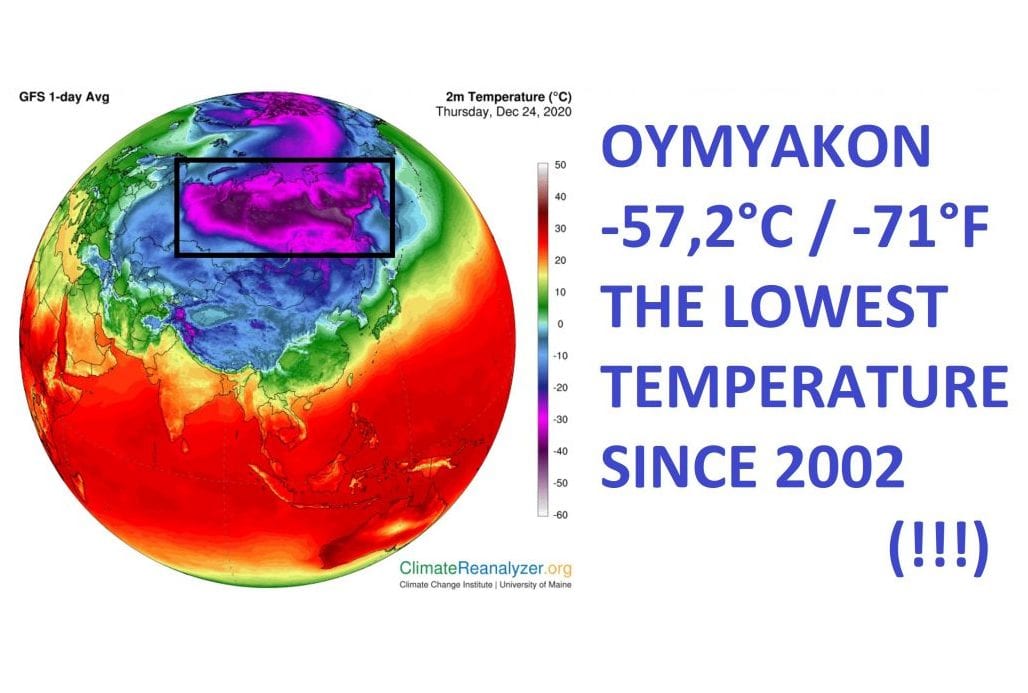