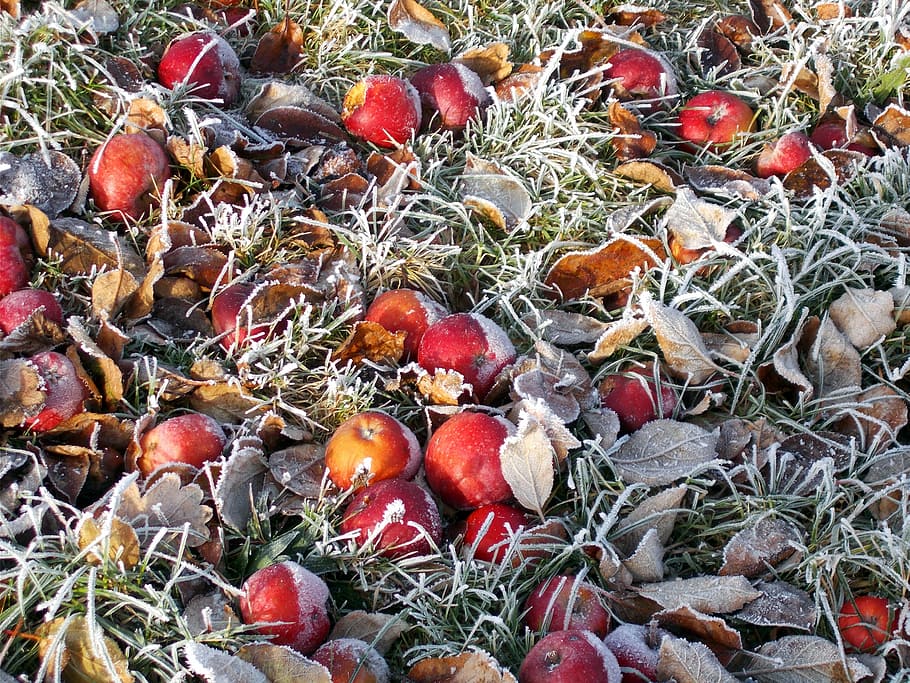 Across Scandinavian Peninsula, frosts below -5°C has occurred longer time, but over valleys and basins in continental parts of Europe, this is first serious frosts of the winter season. Colder period in the first decade of September brought only ground frosts, but on Friday, 18. September, has occurred regular frosts in lowlands in Denmark (and very probably in Poland too) and in Carpathians (Slovakia).

After an extremely hot period with widespread warm temperature records across Europe, on Friday a few extreme low temperature events has appeared on http://coolwx.com/record/europemovie.day.php in Denmark, Germany, Poland and UK, with possible lowest measured temperatures from the beginning of the observations.

In Isenvad, Denmark, minimum temperature has dropped to -1,3°C and in Cewice, Poland only to +0,4°C. These temperatures were measured in lowlands therefore, not only basins and valleys (Oravská Polhora in Slovakia, -0,5°C on Friday), but too European lowlands has reported first frosts of the winter season 2020/21. In Canada and the USA, even stronger frosts has arrived, on the back side of ex-hurricane Sally /https://mkweather.com/2020/09/18/record-breaking-coldwave-international-falls-67c-19-9f-canada-132c-8-2f-greenland-294c-20-9f//.

Cold nights with possible ground frosts and more rarely frosts are expected at the weekend and early next week, too.

In France, still very hot weather is persisting, with temperatures up to +34,1°C on Wednesday, +35,4°C on Thursday and +33,4°C on Friday according to ogimet.com.

Temperature records across Europe in last week according to coolwx.com:

Comparison of Friday´s and next 3 days´ temperature anomaly in the morning – next fresh nights in Europe are expected:

Expected extreme coldwave in next week – contrast with very hot air above eastern half of Europe (cold air will shifting eastward at the weekend) /wxcharts.com * TOPIC of the next article