Home›Articles›Forecast for Europe till 10. September 2020

After second windstorm - Francis, which is bringing over Europe severe winds from Monday till Thursday 24.-27. August 2020, third pressure low will come to Europe, but it won´t be a windstorm fortunately.

All trio of pressure lows together is causing gradual cooling of continent, with 3 separately coldwaves till end of August 2020.

Before arrival of cold front linked with this third cyclone, warm air will start flow over southern France and Central Europe during last days of August 2020, but advection of hot air will be the strongest over Eastern Europe and easternmost parts of Central Europe and Balkan from around 29.8.-2.9.2020.

Meanwhile in Ukraine could temperature reach up to +38°C, in many parts of western and Central Europe maximum temperatures gradually will reach only +15/+20°C, near heavy rain lower in northern parts. Unexpectedly hot can be together with Ukraine in Belarus, Baltic states, Moldova, but too eastern Poland, Slovakia and Hungary shortly before arrival of powerful cold front at the end of the month.

At the end of decade, over British Isles already from 7. September, in Central Europe from 9. September could arrive next strong coldwave after next cold front with the next windstorm. This windstorm, however can moving along northern stormtrack (British Isles - Scandinavia), therefore Mediterranean, Balkan and southernmost parts of central Europe won´t be affected very intense by cold, rain and wind and summer will be continue here with moderate breaks (Spain and Turkey still up to +40°C, Balkan and Italy +36°C). In contrary, in the North can be very cold, rainy and windy with maximum temperatures only +10/+15°C regionally.

The most powerful shots (coldwaves and heatwaves above Europe during the next period) /wxcharts.com 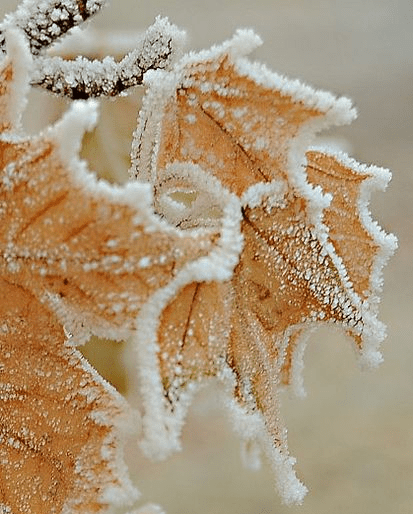 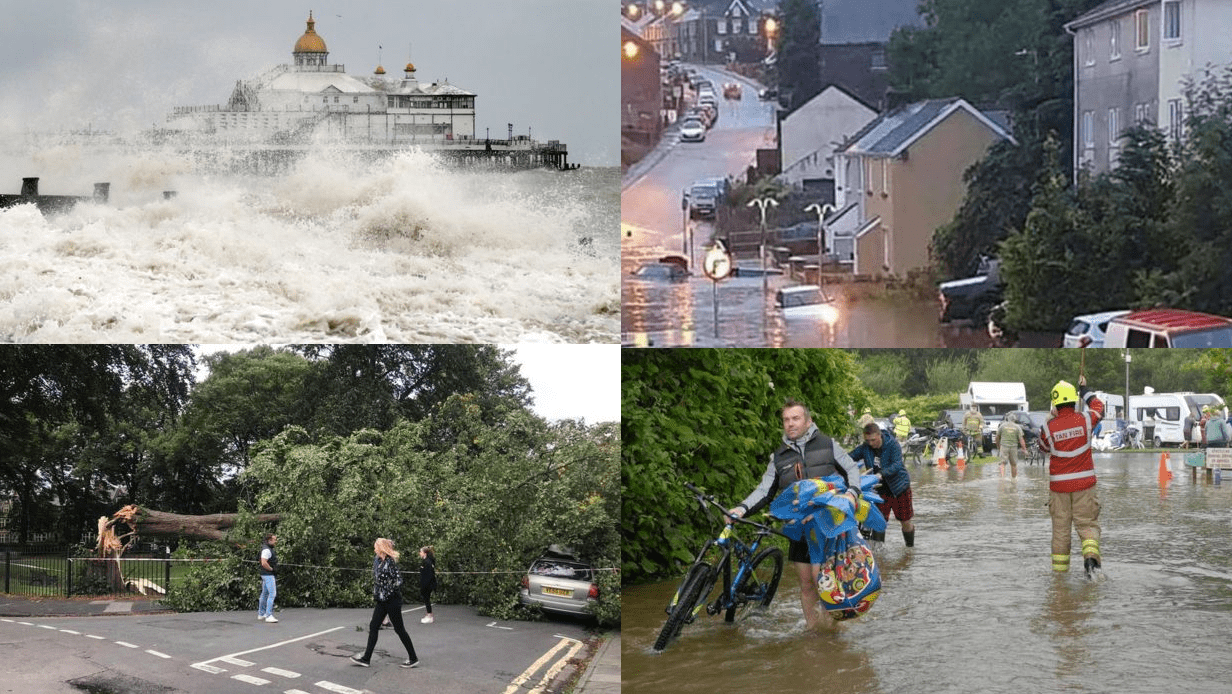