Home›Articles›Gulf stream the weakest for 1600 years, Northern Ireland with the coldest recorded September temperature in history

Gulf stream the weakest for 1600 years, Northern Ireland with the coldest recorded September temperature in history

In Katesbridge, a small village in County Down was measured only -3.7°C (25°F) in Sunday, 27. September morning — it is the new lowest minimum temperature recorded in September in Northern Ireland in all-time history. /electroverse.net/

These anomalies could be linked with the weakest Gulf stream for last 1600 years /https://www.theguardian.com/environment/2018/apr/11/critical-gulf-stream-current-weakest-for-1600-years-research-finds/ caused by climate change - in the Farm Strait, Labrador cold stream pushes Gulf stream to lower and more southern waters of northwest Atlantic and it is subsequently linked with more southerly path of the warm waters above the all Atlantic.

These changes are associated with a "Global warming hole" anomaly southwesterly from Iceland /more about Global Warming Hole here: https://mkweather.com/2020/07/17/siberian-heat-38c-100f-flowed-above-north-pole-arctic-ice-loss-reached-the-newest-mid-july-record-pattern-strenghing-global-warming-hole-anomaly-which-can-make-british-isles-cold-til//. This anomaly is during Arctic melting in autumn extremely strong and their arms is sending to the coasts of western and northwestern Europe, with unusual coldwaves, as at the end of September 2020 in Scotland and Northern Ireland.

Effect of the Global Warming hole is episodically seen on the coasts of western and northern Europe recently and is expected, that its power will be during the next decades stronger and stronger, with possible cooling effects of Great Britain and Ireland more than -5°C till 2100. It can be colder across the all coast of W/NW/N Europe from Portugal to Norway with cooling effect -1/-3°C, in some parts of NW Europe (e.g. Faroe Islands) -10°C.

Furthermore, cold ocean surface temperature anomaly is linked with southerly shift of stormtrack (tracks of Icelandic lows) in the region, mainly in the autumn, after record-melting seasons in Arctic. Results can be colder and more rainy, cloudy and windy autumns in parts of Europe. Mkweather seasonal forecast for Autumn 2020 is linked with these changes, too /https://mkweather.com/2020/08/22/europe-autumn-2020-forecast-mkweather-accuweather-maps-and-analysis//. Situation is often persisting up to winter /https://mkweather.com/2020/07/29/first-forecast-for-winter-2020-21-early-powerful-coldwaves-nov-dec-then-weakening-of-cold-pattern-and-warm-jan-feb-mar/; https://mkweather.com/2020/09/24/updated-forecast-for-winter-2020-21-still-nao-ao-in-first-half-of-winter-nao-ao-in-second-half-of-winter-permanent-la-nina-and-surprisingly-easterly-qbo-possible//, although, there are more important parameters such as Global Change, sometimes (NAO, AO, ENSO, QBO, MJO,...).

it remains to be hoped that the worst-case scenarios will not realize until 2100, or maybe, sooner, around 2050, with possible collapse of Gulf stream circulation and very unexpected next Little Ice Age in parts of Europe despite of general widespread global warming. Global Warming Hole over Northern Atlantic is namely the largest cooling anomaly in the world nowadays.

Trend of surface temperature in the world during the period 1901-2012, with evident Global Warming Hole southwesterly from Iceland

Difference between the coldest and the warmest year during Little Ice Age - with evident warmer Northern Atlantic during the peak of Little Ice Age (reverse than during global warming): 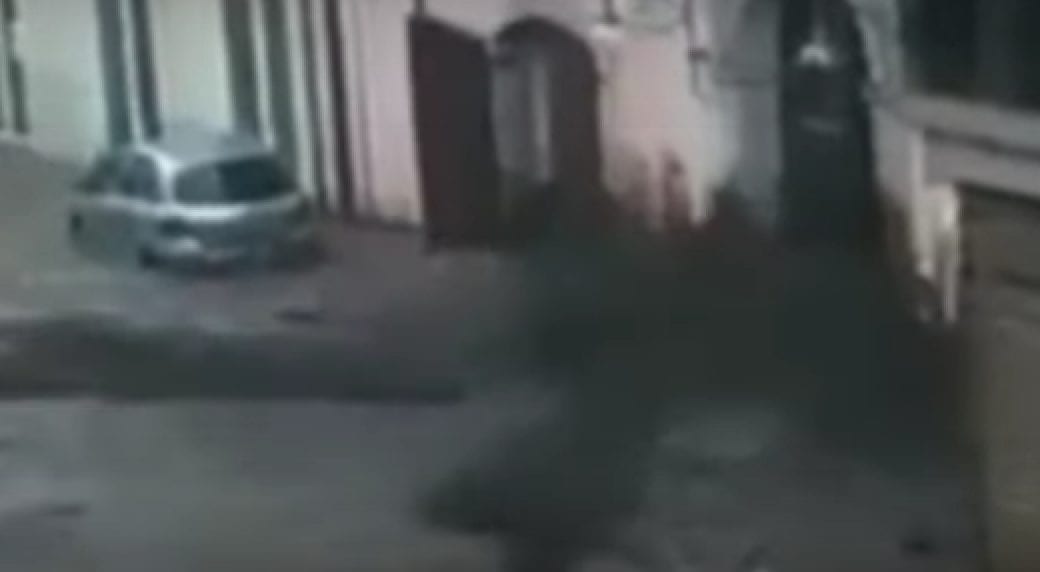 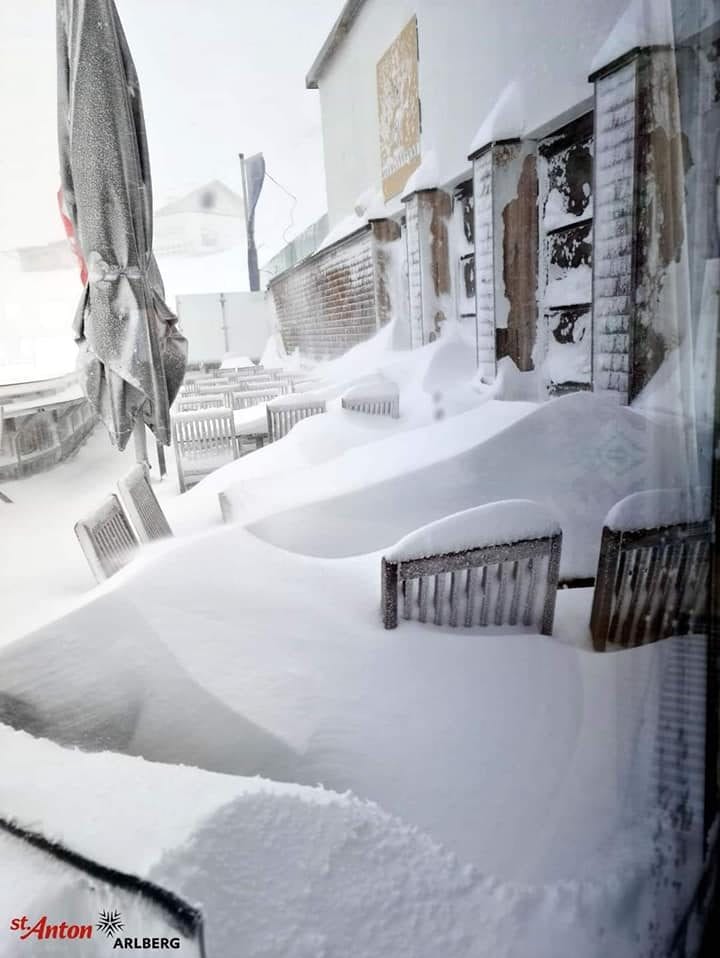 Austrian Alps under the snow, Italy with ...