Home›Articles›Heavy snowfall has shifted into France, England and Benelux, regionally the worst in 10 years

Heavy snowfall has shifted into France, England and Benelux, regionally the worst in 10 years

After weekend snowfall in Ukraine, Poland, Germany and the Netherlands /https://mkweather.com/2021/02/08/red-warnings-before-snow-calamity-in-germany-the-netherlands-czechia-and-poland-2021-mk-blizzard/; https://mkweather.com/2021/02/07/rozanymstok-poland-already-261c-but-outputs-12c-warmer-than-expected-100-year-winter-2021// (in Germany locally 60 cm of snow has fallen and in southeastern Poland, 1 meter is locally expected), line with heavy snowing has shifted above other parts of the Benelux, northern half of France, including Brittany, England and Scotland. Mainly the Netherlands reports the heaviest snowstorm for last 10 years.

Many regions report untraditionally deep snow cover, but in warmer areas have appeared floods - mainly in France, including Seina in Paris. Floods last week scared parts of Greece and Turkey, too, but in very warm conditions.

It´s a solid west-European winter in outlook for the next days - while Central Europe is preparing for -33°C frosts (the newest estimates) and even worse snow calamity in the line from Ukraine to northwestern Germany, western Europe experiences with the second - and stronger, Beast from the East of the year.

In lower situated basins and valleys in the French Alps, should temperature drop into -25/-30°C even, at the end of the week.

Extreme Siberian blast will be on Mkweather carefully watched in every part of Europe and we will bring measured extreme temperatures overviews from European countries every day. 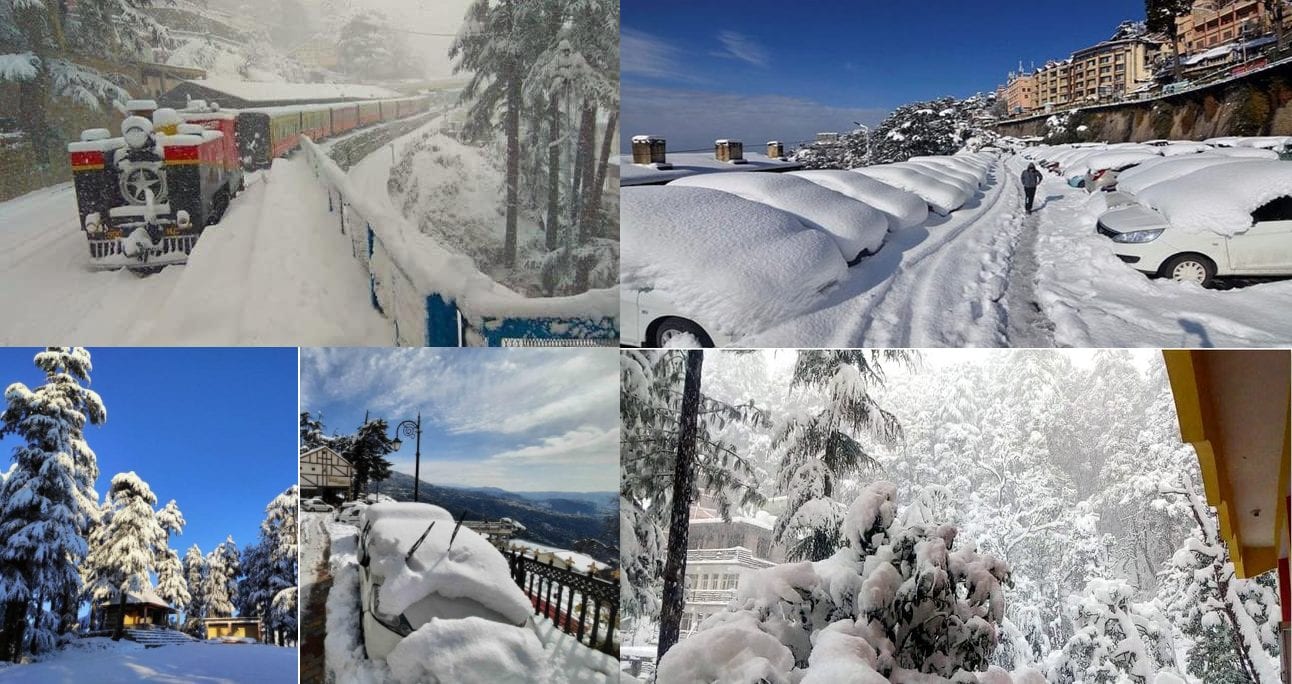 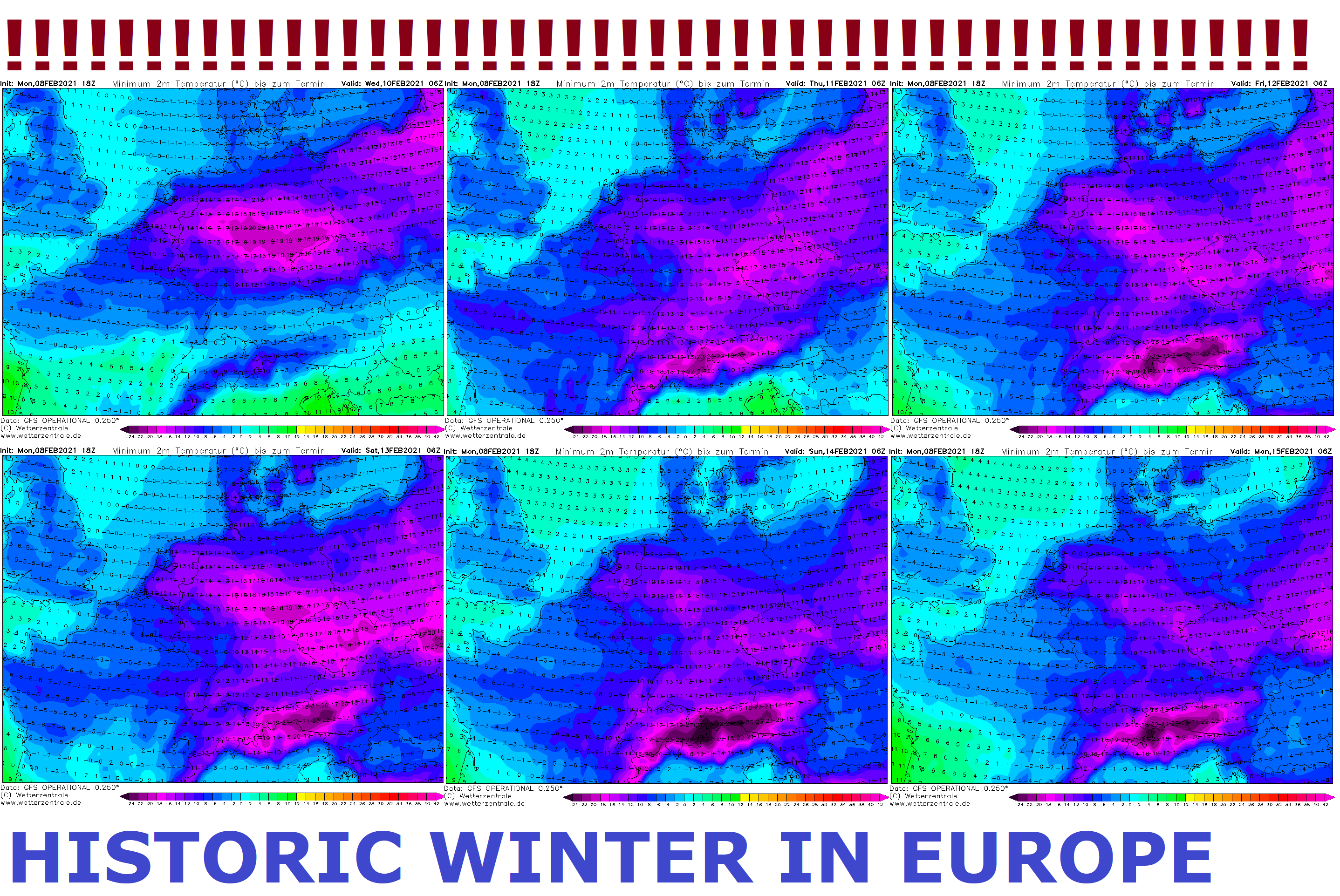