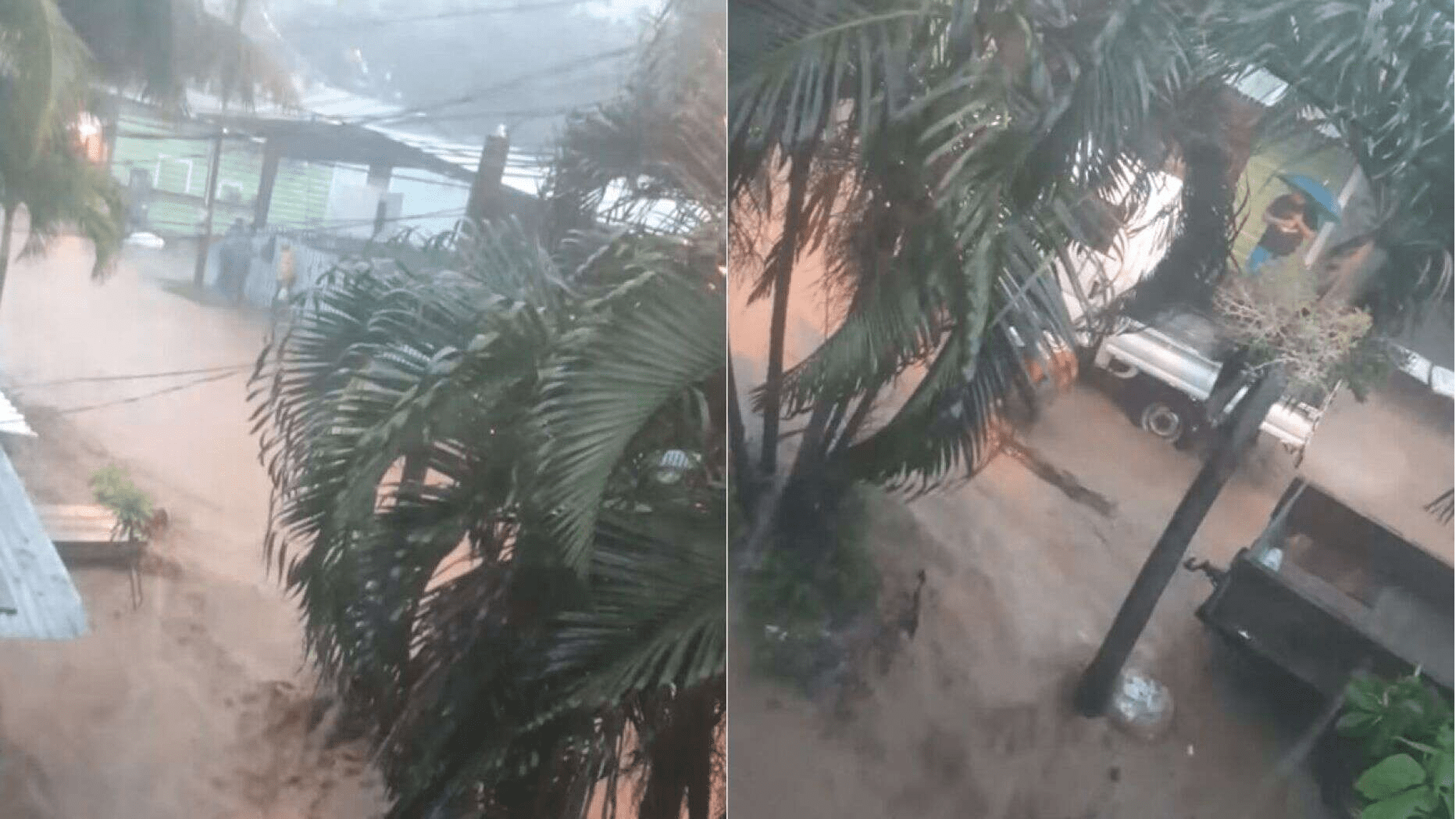 The 14th named storm of the 2020 Atlantic hurricane season made landfall in Belize early Thursday after bringing flooding to neighboring Honduras.

Long lines stretched through supermarkets and hardware store shelves were nearly bare as residents of Belize bought materials to board up windows and doors.

The U.S. National Hurricane Center (NHC) said that Hurricane Nana made landfall around 1 a.m. CDT on the coast of Belize between the coastal towns of Dangriga and Placencia, an area around 50 miles south of Belize City.

Nana had reached hurricane strength after hitting the coast of Honduras. It was the fifth hurricane of the season.

The storm sustained winds of 75 mph (120 km/h) when it made landfall, making it just barely a Category 1 hurricane.

Heavy rain will spread across Belize, Guatemala and Honduras and southern Mexico over the next several days, causing flooding and mudslides. Isolated rain amounts of up to 10 inches are possible in some areas.

(Visited 60 times, 1 visits today)
Liked it? Take a second to support on Patreon!