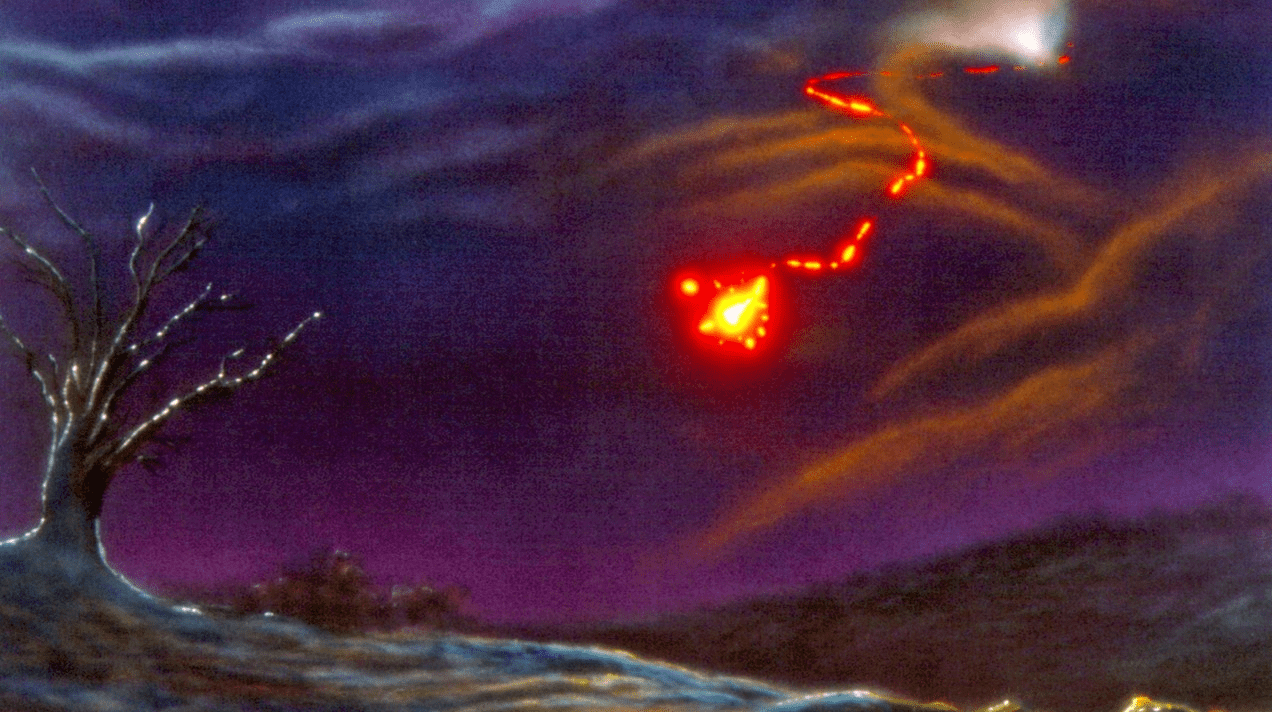 Rescue services are currently intervening on Cintorínska Street in Detva, where a ball lightning hit the roof and chimney of a family house.

“The owner is in shock. Paramedics are heading for the place,” the staff of the Operations Center of the Fire and Rescue Corps (HaZZ) informed about the technical intervention of the firefighters.

The extremely unpleasant situation went without injuries, but the woman was under severe stress. The transport of the owner of the house to the hospital was not necessary.

According to witnesses from the city, a big light glow appeared above northern parts of the city on Sunday, 1. August 2021, before midday.

Interesting is, a similar situation appeared in the same part of the city in 2001 and 2013 – in 2001, lighting caused 2 dead on national festival /https://www.sme.sk/c/80630/v-detve-na-slavnostiach-zabijal-blesk.html/ – some sources told about ball lighting, too. In 2013 it was clearly ball lighting /https://www.noviny.sk/slovensko/116428-dom-zasiahol-gulovy-blesk-tvrdia-obyvatelia-detvy/, which destroyed a roof on house only in the neighboring street.

ESTOFEX is warning before extreme storms in Slovakia and neighboring parts of Poland, Hungary, Ukraine, Czechia and Austria, with level 3 for Sunday, 1. August 2021.

Severe storms should bring not only rare phenomena such as ball lighting, but too heavy rains, flash floods, large hail, classic damaging lighting or gusting winds. 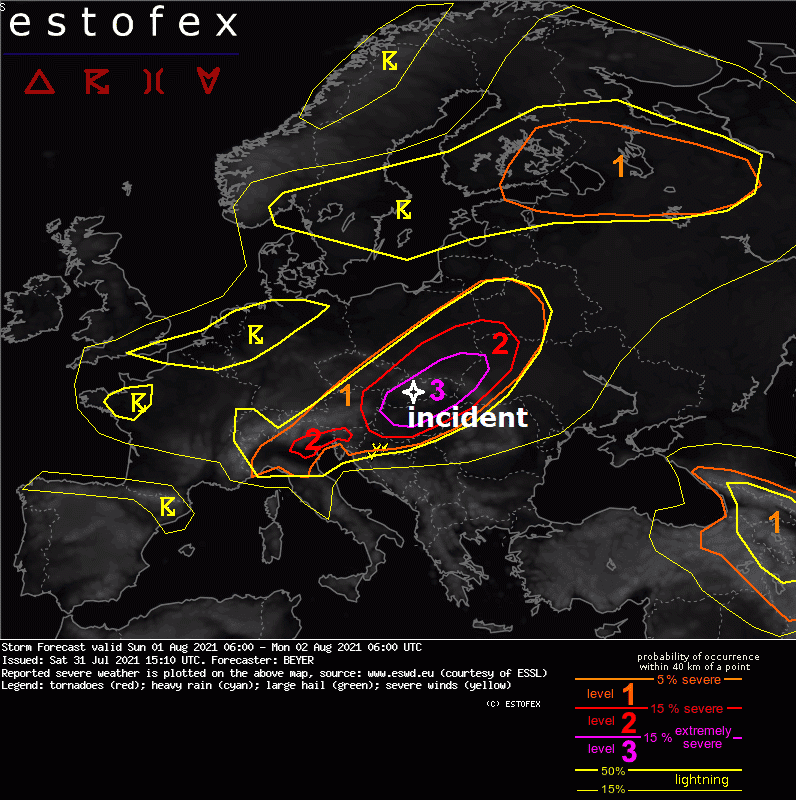 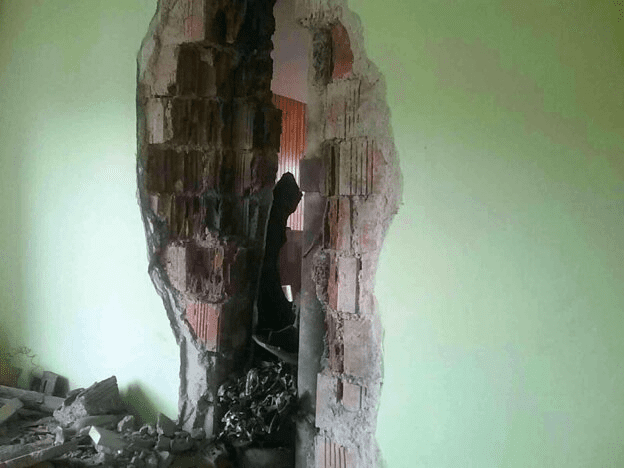 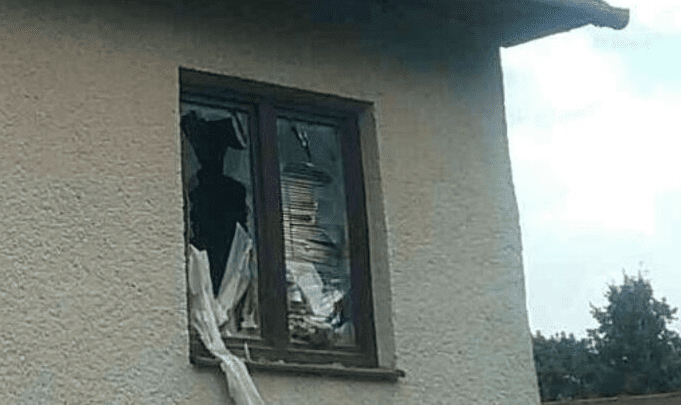