Extreme snowfall is reported from Sachalin Island, Russia, too.

In Japanese mountains (Tateyama snow coridor) snow cover reached unbelievable 20 meters, but many lower situated densely populated cities found themselves under half meter+ of snow, too.

According to watchers.news, wind gusts of up to 162 km/h (101 mph) were recorded at Cape Erimo, Hokkaido.

Some found photos and videos from the region are really powerful.

During upcoming period, Siberian winter from Europe will return into mid-latitudes in Central Asia, southern Siberia and Mongolia, although, in the first half of March 2021 it should easily return.

Japan expect during the next period (until 10. March 2021) many temperature changes, with quick alternating of very warm and very cold weather and another snowstorms in northern regions are still possible. 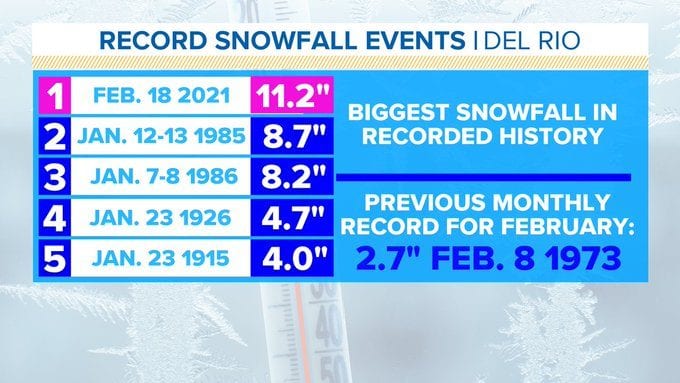 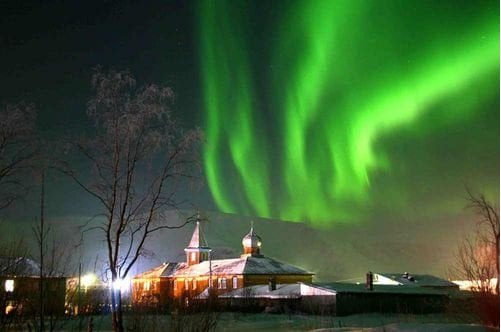