Libya has experienced with severe floods at the weekend and next floods are very possible in northern Libya and northern Egypt during next days.

According to WMO (World Meteorological Organization / https://public.wmo.int//, on Saturday, 7. November 2020, dropped 85 – 110 mm of rain in Shahat, Al-Bayda and Al-Abraq, including the far eastern coast, where it exceeded 40 mm, and accompanied by north-western winds exceeding 30 knots / 56 km/h.

According to watchers.com tool, flooding wave from Greece /https://mkweather.com/2020/11/11/crete-greece-after-disastrous-floods-weather-data-are-not-available// has shifted across Mediterranean above Libyan and Egyptian coasts already, where are reported heavy rains on Wednesday, 11. November 2020, with additional heavy rainfall during Thursday and Friday, 12.-13. November 2020, in Egypt at the weekend, 14.-15. November too, on Sunday mainly in Sinai Peninsula.

Floods in northern coast of Africa in winter season are relatively often, but it is not so usual during neutral phases of NAO and AO - meandered jet-stream probably has helped this anomaly hit in northern Africa.

During the strong AO- and NAO- phases, severe Arctic cold blasts, with rainfall and rarely snowing appear from Morocco to Egypt every year during the winter season.

However, if we have during the winter strong AO+ and NAO+, Azorean high is above Europe and chances of floods in northern Africa are minimal. 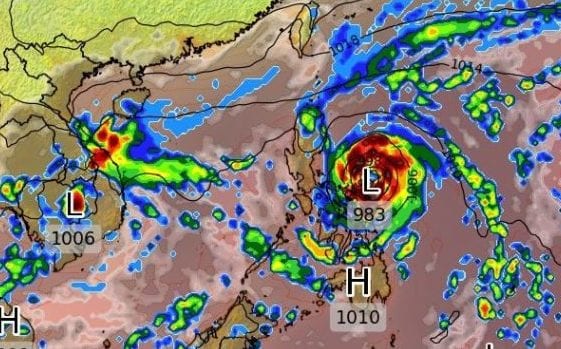 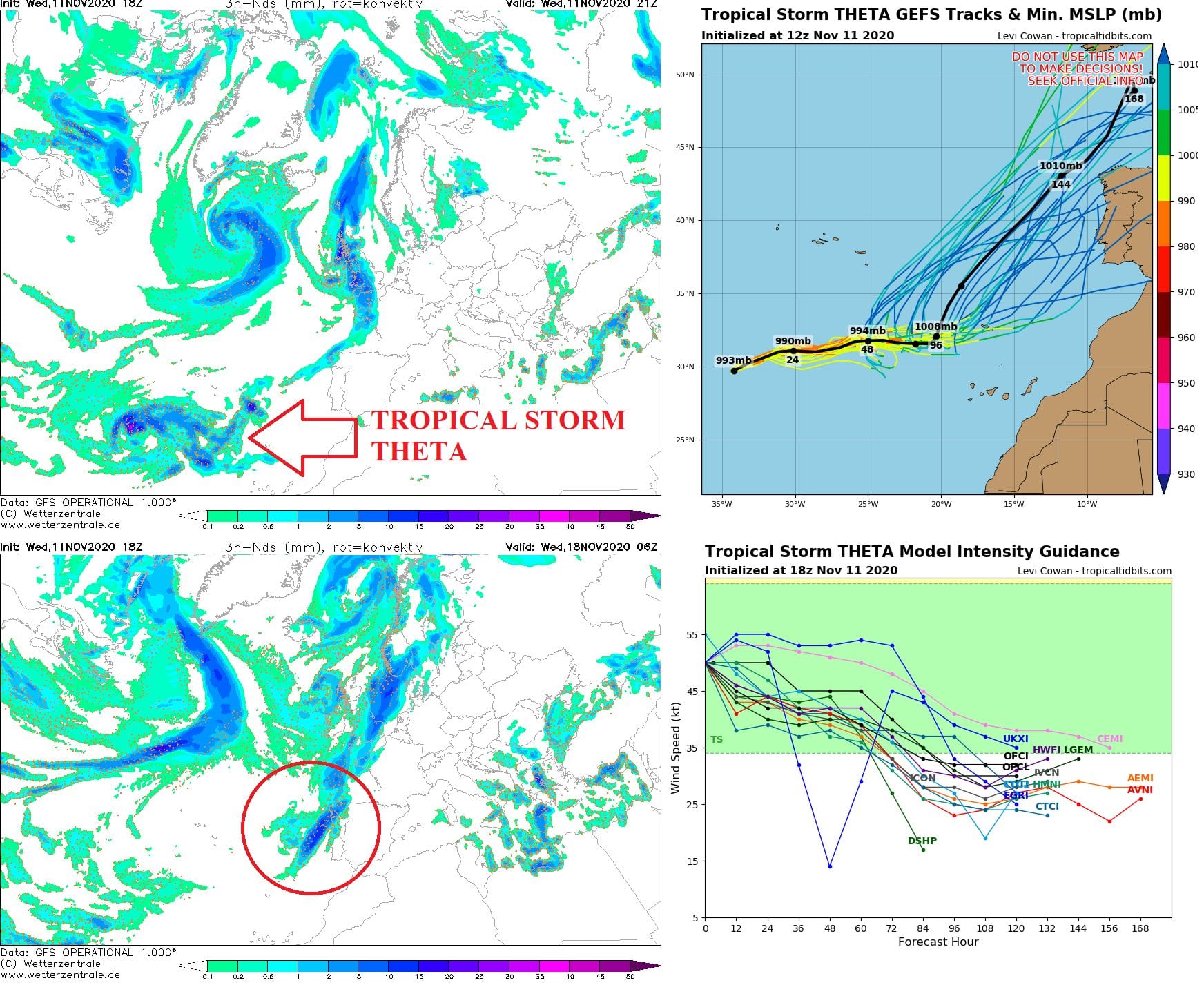