Only before a few years, studies found, that Gulf stream is the weakest for last 1600 years /https://www.theguardian.com/environment/2018/apr/11/critical-gulf-stream-current-weakest-for-1600-years-research-finds/. Meantime, situation should make worse.

A "freshwater hosing" from 2030 to 2050, according o many authors, should shut down the Atlantic circulation /https://arstechnica.com/science/2020/01/modeling-what-would-happen-to-the-uk-if-the-gulf-stream-shuts-down// what should mean unexpectedly cooldown in western and northern Europe, mainly in Portugal, Bay of Biscay, British Islands, Benelux or Scandinavia /https://www.nature.com/articles/nclimate2554/.

In optimistic scenarios, Gulf Stream should collapse around year 2050, or, until the end of 21. century, but according to pessimistic scenarions, it should be already in 10 years, around 2030!

Cooldown is the strongest after maximum of ice loss in early autumn /https://mkweather.com/2020/09/29/gulf-stream-the-weakest-for-1600-years-northern-ireland-with-the-coldest-recorded-september-temperature-in-history// and often, cold conditions are significant during the following winter.

During the spring is situation better, because is available less fresh Arctic water such as in late summer and early autumn.

Track of Gulf Stream shifted to the south has subsequently result of shifting stormtrack of Icelandic cyclone to the south and autumn and early winter months are often very cloudy, rainy or snowy, with AO-/NAO- phases, mainly in continental parts fo Europe.

According to Severe Weather Europe, the next unusual anomaly - the strongest for last 150 years, has appeared over Northern Atlantic in January 2021 /https://www.severe-weather.eu/global-weather/gulf-stream-amoc-ocean-anomaly-united-states-europe-fa//. There are namely 2 regions of sea surface temperature, which have diametrically different behaviour and trend. The first, warm region, is situated along eastern coast of the USA, with the warmest waters for last 150 years. The second region with cold anomalies is situated in northern parts of Atlantic and it often sends cold anomalies above western coasts of Europe, already.

Scissors between these 2 regions are more and more open and it appears that it is only question of a time, when THC termohaline circulation) in the area will collapse.

Accroding to a few studies (Rahmstdorf et al., 2015), some autumn and winter months in western and northern Europe should be -2 / -6°C, rarely up to -10°C colder in the future, in Faroe Islands, maybe less than -10°C colder.

For continental Europe it should means more cloudy and rainy (snowy) autumn and more sunny and warm spring in the future. Summers should be very hot and winters from very cold to very warm, according to set NAO conditions. 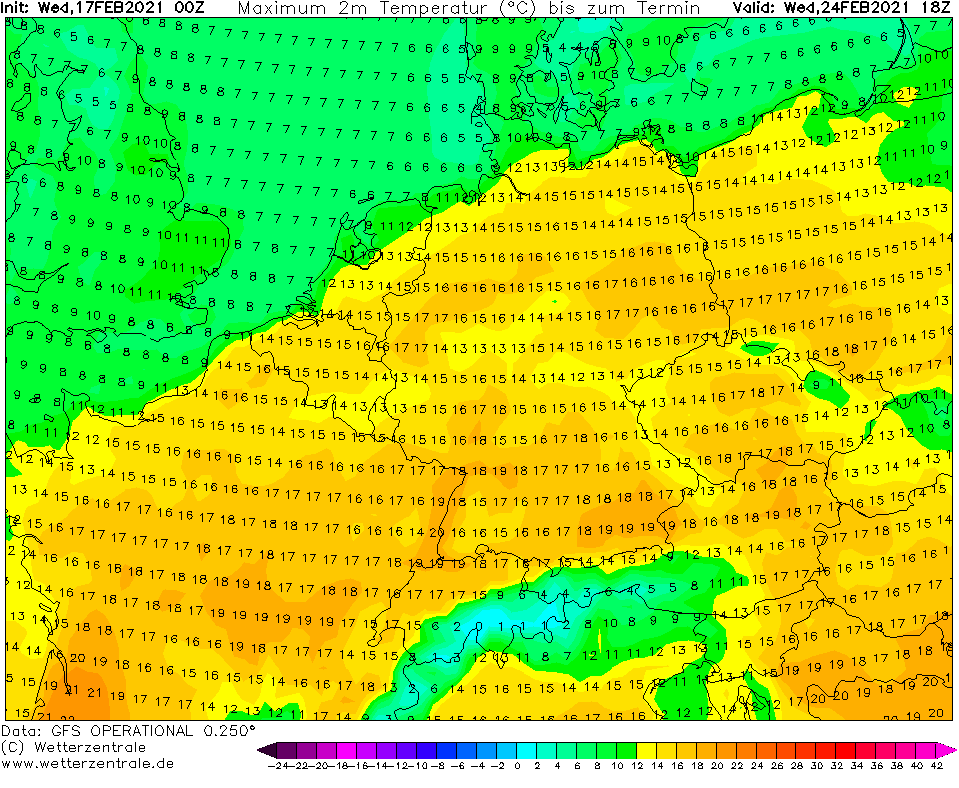 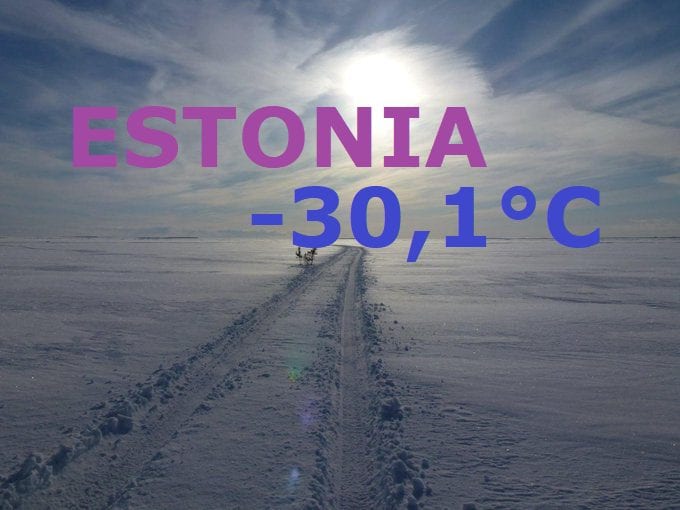