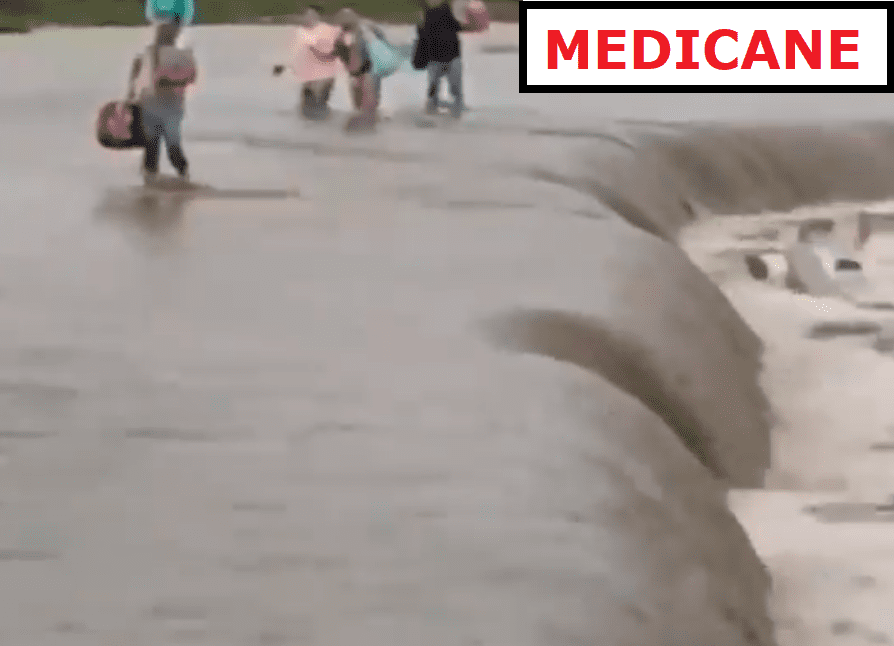 The number of dead in northern Turkey reached 70 and 47 missing after Medicane Falchion moved across the Black Sea at the weekend.

Before powerful medicane we informed in the article before a few days /https://mkweather.com/a-medicane-above-the-black-sea-so-early-in-august-never-seen-before//.

Remnants of the system are still bringing storms in the Caucasian region and southwestern Russia on Monday, 16. August 2021.

The worst was however the situation in northern Turkey, where 40 villages still have no electricity and some areas have no running water on Monday, after the weekend´s rains.

Floods appeared after heavy downpours in Russian Krasnodar, too, fortunately without bigger losses.

The next round of storms is coming into Europe from the west and north on the cold front after record-breaking heatwave /https://mkweather.com/central-europe-scandinavia-the-baltic-region-and-eastern-europe-with-severe-storms-from-monday-to-wednesday-16-18-8// and until Wednesday, it will shift above parts of Ukraine and European Russia, too, however, more northward, such as regions affected by medicane.

Meanwhile, from the Mediterranean are reported the next severe wildfires, e.g. from Spain, Greece, or Israel and it´s possible, that after a rainy and colder period they will return to Turkey or Cyprus, yet – immediately, after hot air from Europe will shift above Eastern Mediterranean and Turkey.