After the strongest snowstorm in 12 years, Greece reported even lower minimum temperatures, such was mentioned in previous article /https://mkweather.com/2021/02/16/mesovouno-greece-199c-snowstorm-medea-has-brought-the-highest-snowfall-in-12-years-2021//.

Above Greece, very deep geopotential with a pressure low was shifting early this week, with result of unseasonably powrful blizzard conditions, before an extreme frosts.

Extreme snowfall was reported mainly in Kastoria region, but heavy snowfall blanketed large parts of the country, including coastal regions and Athens.

Currently, extreme winter is shifting above Turkey - in higher elevated mountainous basins above 1500 MASL, temperatures should drop into interval -35/-40°C again (record of this winter from Turkey is -39,0°C). 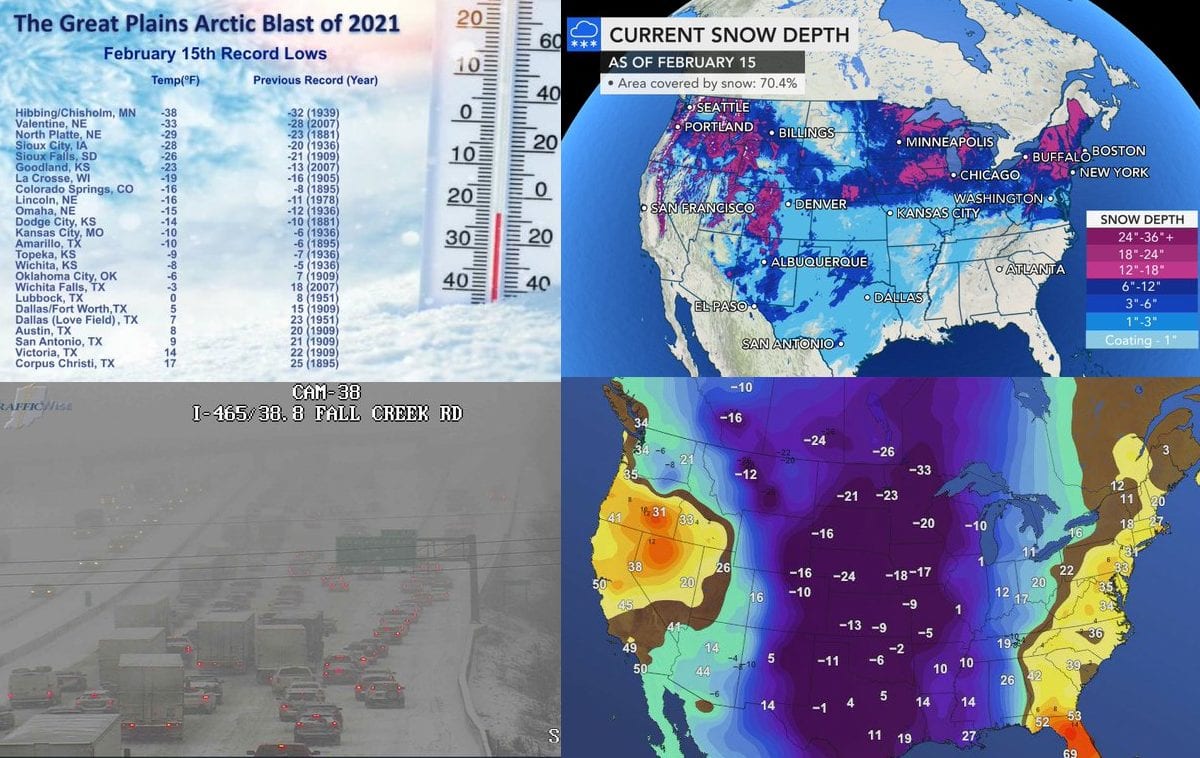 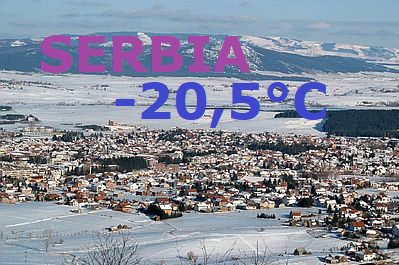