Home›Articles›New Zealand after windy an rainy weekend with snowing in Dunedin, in Australia, a big temperature extremes are expected during the weekend

New Zealand after windy an rainy weekend with snowing in Dunedin, in Australia, a big temperature extremes are expected during the weekend

Maybe last Antarctic blob has surprised New Zealand from Monday to Tuesday, 28.-29. September 2020, with snowing in one from the largest city of country, Dunedin, Southern Island, 1 MASL near temperatures around 1°C / 34°F.

At the weekend, New Zealand has reported raining and estimated precipitation amounts of up to 150 mm and winds of up to 117 km/h in the mountains from robust cyclonic system moving eastward across the region.

Before the weekend, temperatures in Dunedin reached almost +20°C and in northern parts of New Zealand almost +25°C.

Early powerful heatwaves in Australia should signalize next extreme fire season - in September, temperatures above +40°C / 104°F (10°C above average) has appeared sooner than is usual. 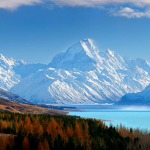 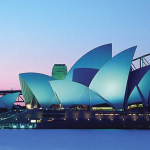 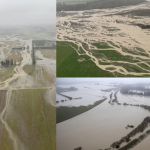 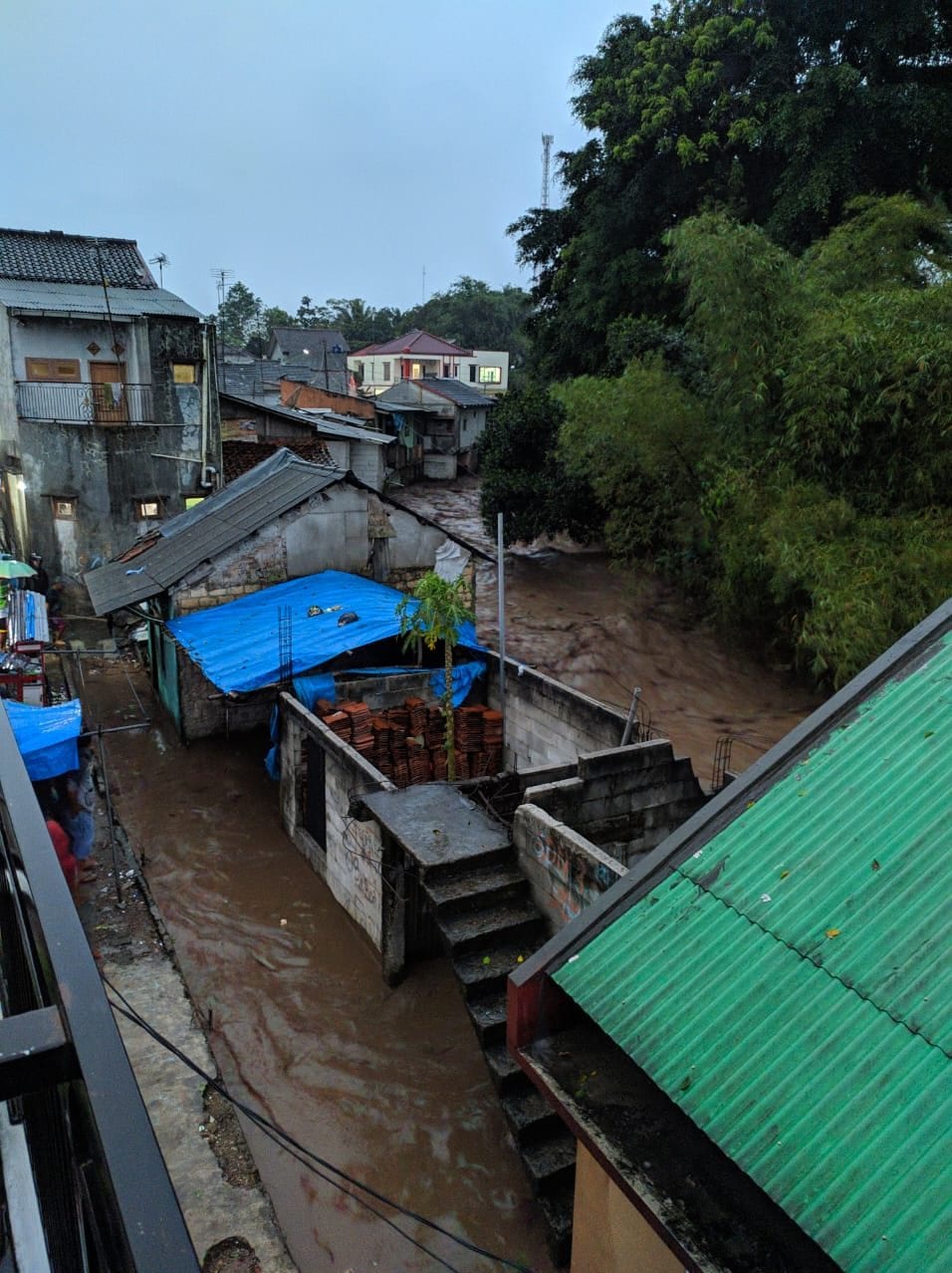 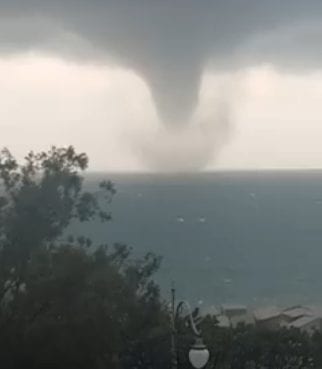