Its the second coldest morning of the season, after -25,0°C on 18. January in Rabča (too Orava region) and the fourth time with minimum temperature below -20,0°C during ongoing winter.

From other stations, -20,0°C and lower temperatures were reached in:

During upcoming long and powerful coldwaves in February 2021, territories across northern borders, with Poland and Czechia, should reach even colder temperatures (between -25 and -30°C), if Siberian cold mass will shift temporarily over northern Carpathians.

In Poland however, expected coldwave will be the longest and strongest - extremely cold air will be moving above lowlands in Eastern Europe, Baltic region, Poland and Germany even up to British Islands and Benelux, where are according to the newest outputs expected anomalous frosts between -15/-20°C (British Islands and Benelux, Central Europe -25/-30°C, Scandinavia -40°C), too (for now).

Southward from Slovakia, not so good winter conditions such as in northern half Europe are expected, mainly third peak in Turkey, Balkan, Italy and Spain is questionable. 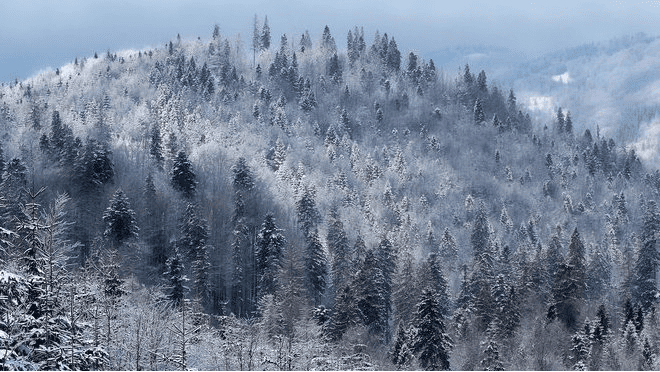 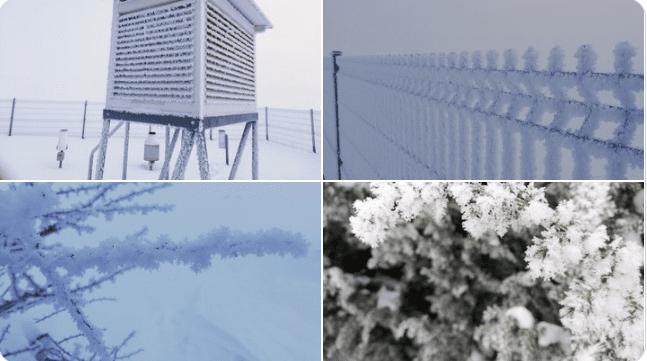