Already longer time we have pointed on excessive heatwave over western United States and Canada which is linked with the second deepest summer cyclone over Arctic in history (968 hPa). This "super-cyclone" caused advection of extremely hot, tropical air across West United states and Canada up to polar circle.

In Southwest, really big problem with drought is present and currently, big fires are ongoing, called as "Apple Fire" event. The Apple Fire had grown to 26,450 acres Monday and continued to threaten homes after burning through the San Gorgonio Pass region since Friday afternoon. Only 5% of its perimeter was contained as about 2,300 firefighting personnel battled the blaze and dropped water and fire retardant from the air /https://eu.desertsun.com/story/news/environment/wildfires/2020/08/03/apple-fire-cherry-valley-grows-near-beaumont-evacuations-ordered/5570768002//.

Evacuation orders have been issued for:

Smoke from Apple fire spreads out above 4 US states now - mainly Arizona and California, but too Nevada and Utah. Almost all Arizona is under cloud from blazes.

Northeastward from fires, absolute temperature records have been reached in Salt Lake City region according to Weather Nation. Hot weather in region will be continue during next days and weeks. 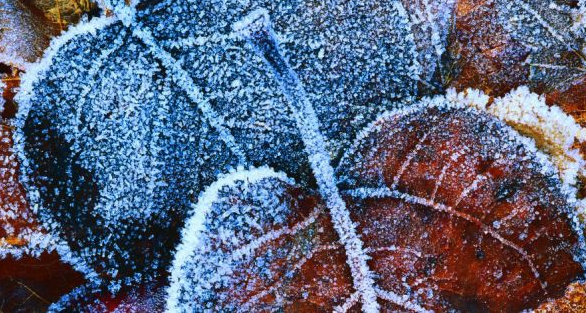 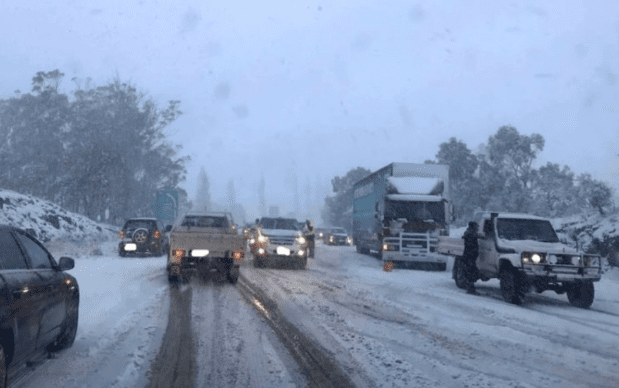