Home›Articles›Snow in Iceland and Norway, ground frosts from Belgium to Belarus

Snow in Iceland and Norway, ground frosts from Belgium to Belarus

Northern half of Europe has reported quite cold conditions during last 48 hours.

Parts of Scandinavia were in Arctic air below 0°C in 850 hPa few days with regular frosts or more rarely snowing in lower area. In Iceland and Norway, warnings on meteoalarm.eu before snow were valid last days and in Norway, aurora has appeared, too. Snow has occurred in lower areas too, but snow cover has created mainly in mountainous relief.

Across more southern regions, days were relatively warm during this work-week, but on Friday, after Monday, Tuesday, and partly Thursday, has appeared cold mornings, with ground frosts from Belgium to Belarus in anticyclonic synoptic situation.

On Saturday, cold morning is expected in northern France, Benelux, northern coast of Germany, Scotland and Ireland, yet, but from Sunday, a 6-day heatwave starts over Europe, with tropical temperatures in many countries /https://mkweather.com/2020/09/10/heatwave-from-sunday-to-friday-13-18-9-in-europe-france-37c-germany-benelux-hu-sk-34c-uk-poland-su-au-cz-over-30c//.

After heatwave, a big coldwave with possible frosts and rarely snowing over continental Europe is expected - fresh forecast of this coldwave will be a subject one of the next articles soon. 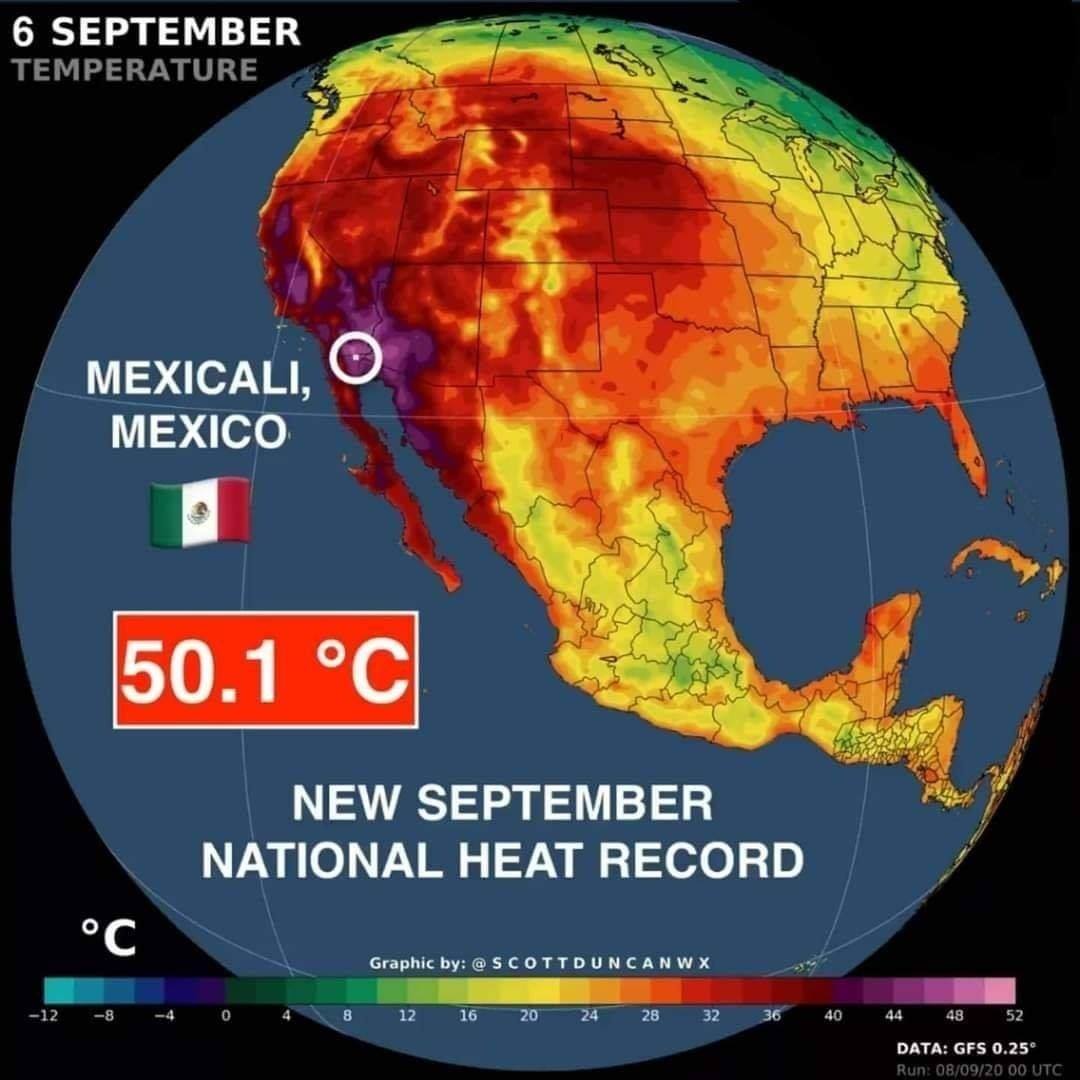 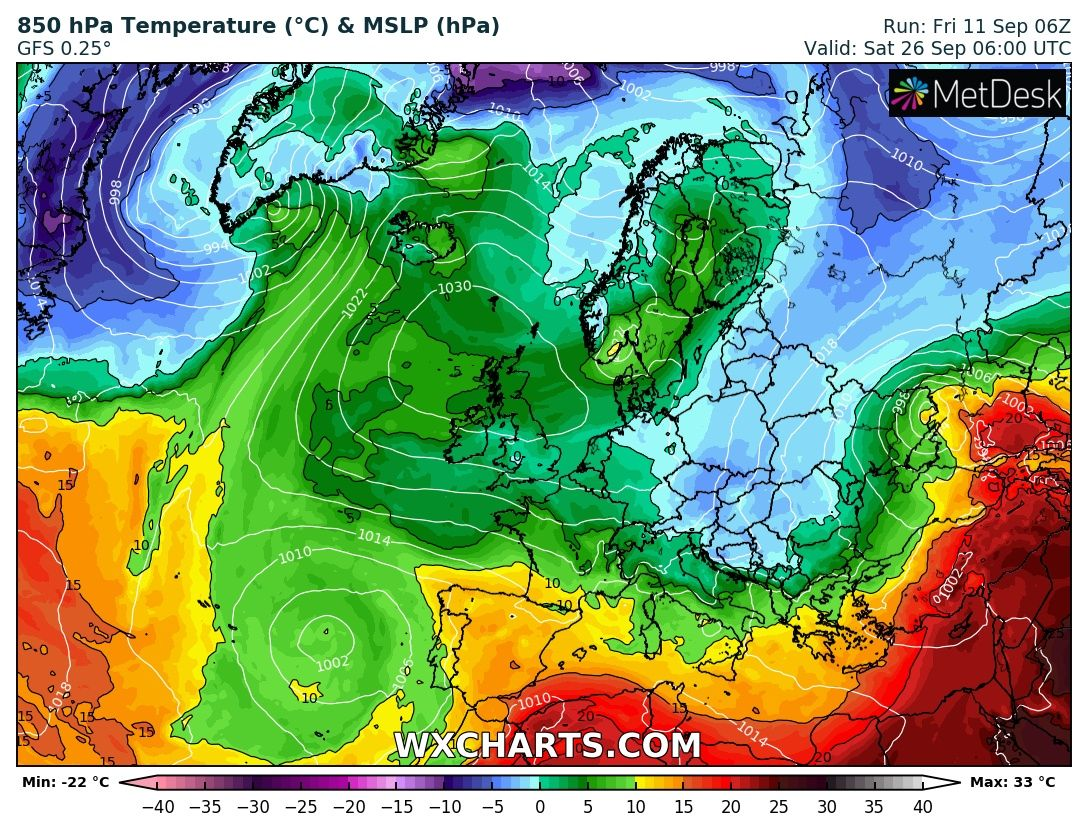