From Egypt, freezing rain was reported.

In Libya, freezing point was overcame in including Al-Bayda, Yefren, Nalut, Al-Marj, Green Mountain, and the Nafusa Mountain according to portal watchers.news.

Local people consider this snowing for a sign of peace in the country for the next period.

Massive coldwave is expected to continue in the region until Wednesday, 24. February 2021, with the next possible frosts and snowing in basins and valleys.

Meanwile in Africa, Siberian air reached equator and negative temperature anomalies were reported even from Cameroon or Congos. 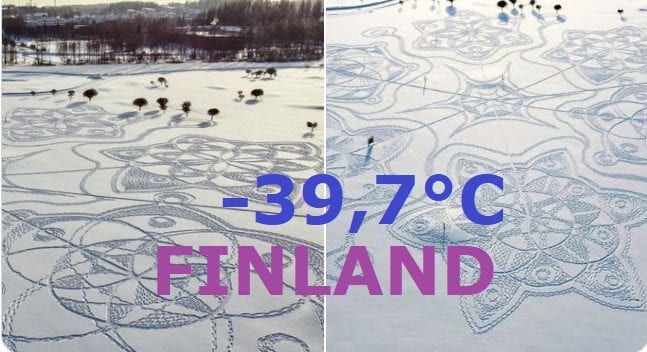 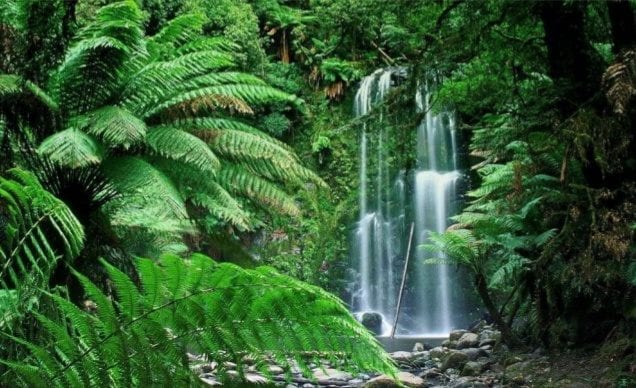