Home›Articles›Summer in the UK and Norway, frosts in Balkan and Carpathians

Summer in the UK and Norway, frosts in Balkan and Carpathians

On Wednesday, 2. June, temperature contrast across Europe has brought relatively unusual summer pattern, with hot NW and cold SE Europe /oppositely such as our Summer 2021 forecasts/.

While in Balkan and parts of southern central Europe and Baltic region was very cold, the UK, Norway, northern France, Benelux or western Germany have enjoyed summer weather.

From both regions were reported new daily temperature records.

Very cold weather is reported from Black sea region - in some parts of Romania or Moldova maximum temperatures reached at the start of Summer 2021 only +11/+13°C.

During the next days, heatwave from northwestern Europe will spread across the continent - temperatures should soon reach more than +30°C in continental Europe and around 15. June, temperatures above +35°C are possible in northern France, Benelux or Germany /the next Mkweather article/. 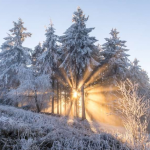 The last day of the coldest Spring since 1987 is bringing frosts in Austria (too Poland, Germany) 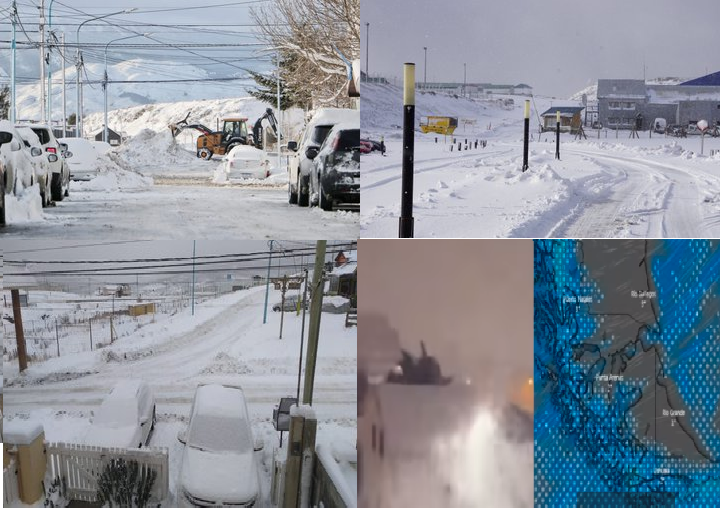 Southern Argentina: more than 1 meter of ... 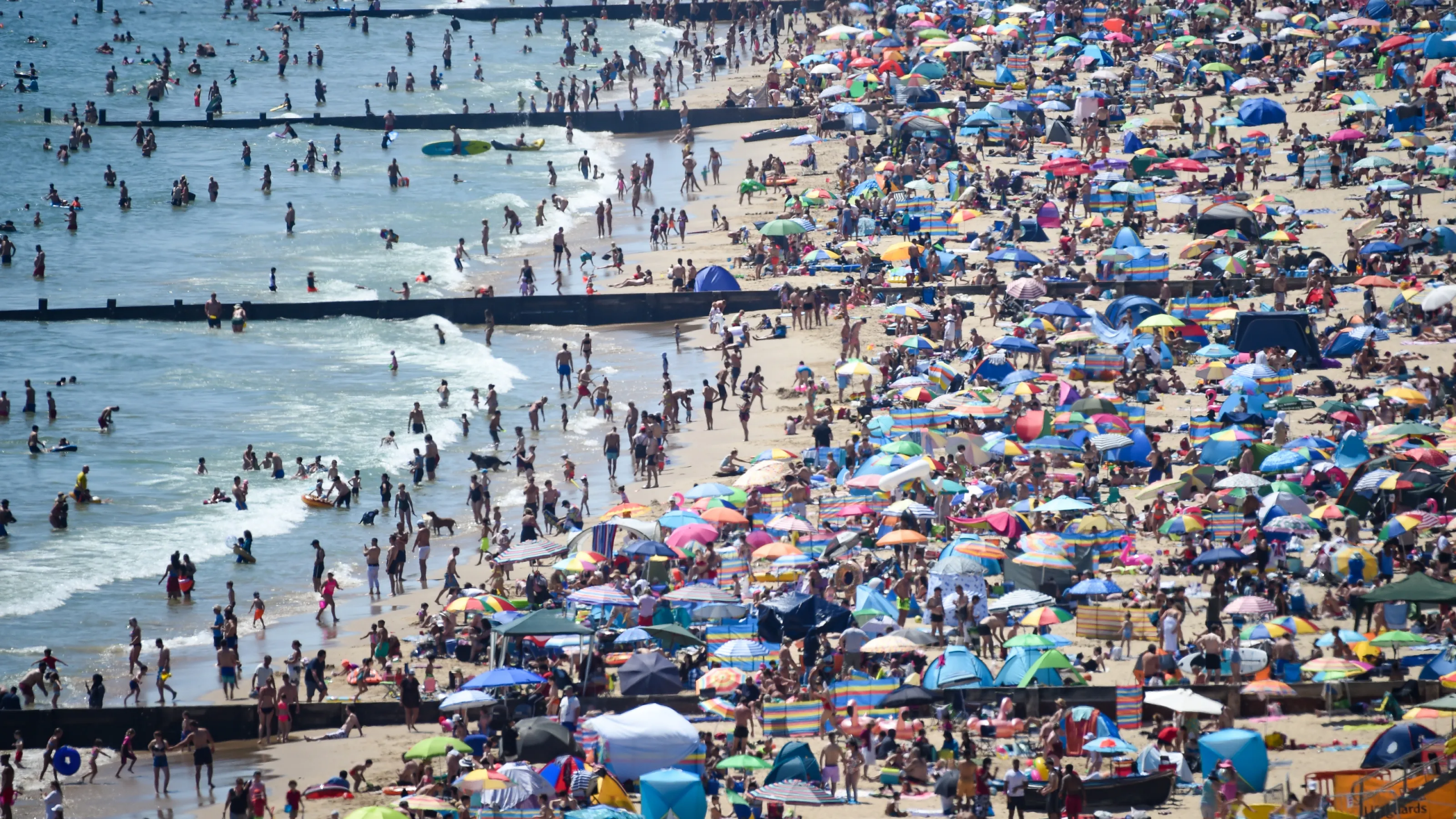