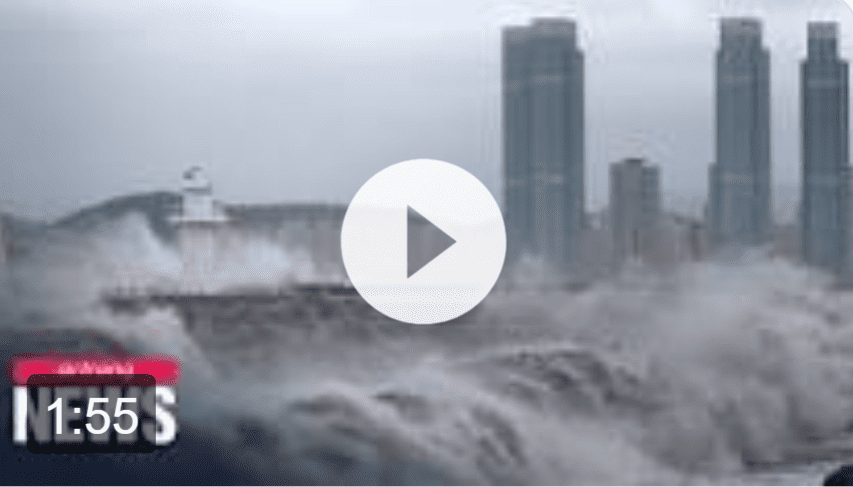 Authorities across Kyushu have issued evacuation advisories for nearly 2.5 million residents, particularly in Kagoshima and neighboring Miyazaki, according to the Fire and Disaster Management Agency.

According to ogimet.com, the largest wind gusts within available list of Japanese stations were reached in Miyjakonojo, 242 km/h. To South Korea Haishen arrived with wind gusts up to 140 km/h in Ulsan.

Across east Korean (South and North Korea too) coast more than 400 mm (16 inches) of rain is expected only for 24 hours on Monday, next 100-s mm has fallen during Sunday on the southern and eastern parts of Korea.

The most hit regions were Amami and Ryuky Islands, Kyushu, South and East South Korea and East North Korea till Monday. Heavy rains will shift to China and Vladivostok region during next days, with next possible floods and wind-driven damages.

How it looked like in Japan and South Korea during supertyphoon Haishen, you can see on these cut videos, mainly from Amami, Kyushu and Busan regions: