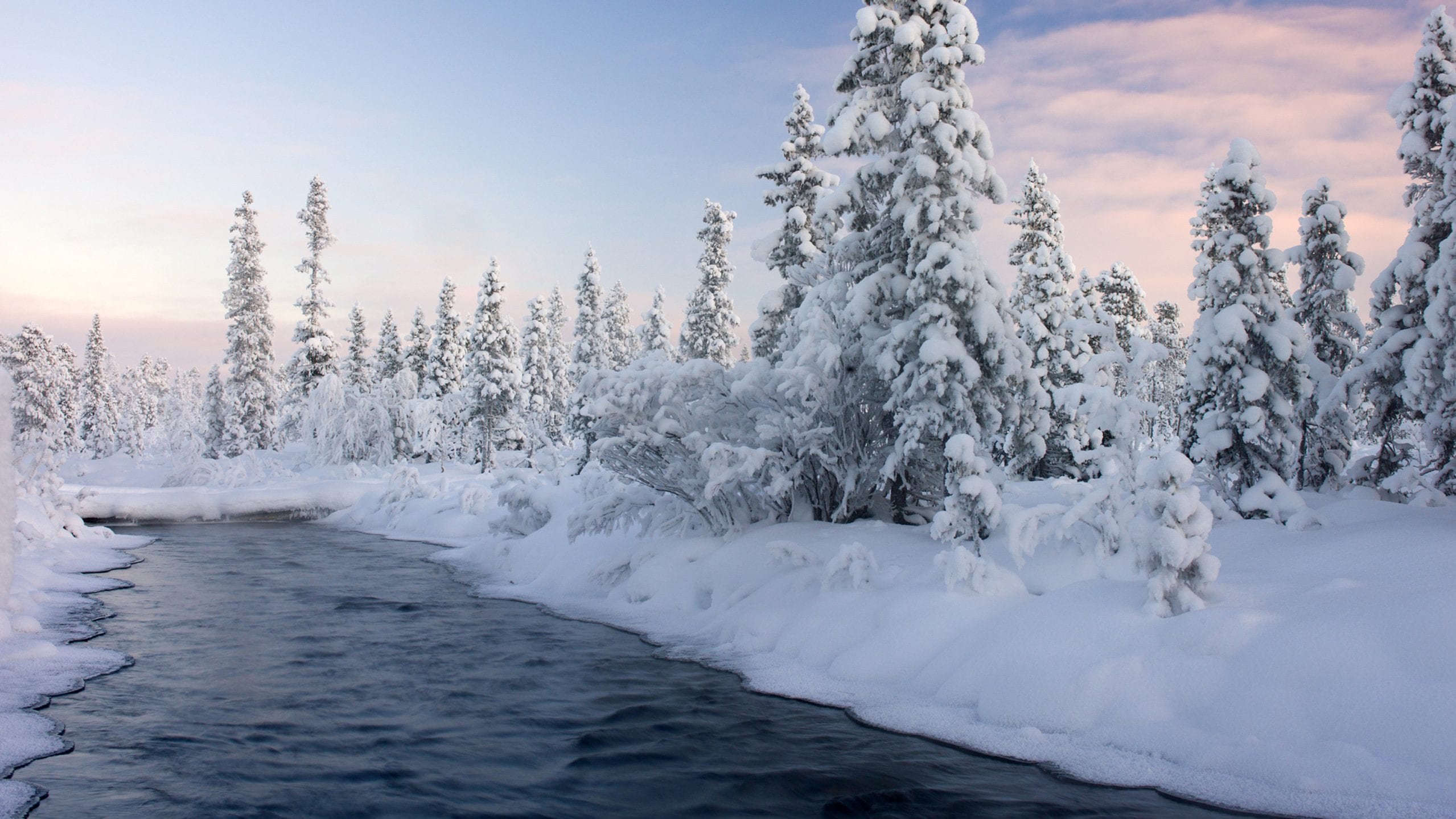 Surprisingly the lowest temperature minimum of October´s 2020 extreme coldwaves in Europe should be Thursday´s -19,5°C from Nikkaluokta, northern Sweden.

This extreme low temperature is coming after cold October 2020, with many ex-tropical threats and deep pressure lows shifting towards Europe and after 10-day period of Indian summer in southern parts of Europe, which thanks to thick snow cover de facto hasn´t come into northern Scandinavia.

From last week, interesting was minimum temperature in European Oymyakon – village Folldal – Fredheim in southern Norway, with -18,7°C. Northern Sweden on Thursday, 29. October 2020 has overcome this October 2020 record and it should be the lowest temperature in lower altitudes in Europe during ongoing cold October 2020.

Soon, AO+ and NAO+ phase come to Europe and brings warm weather to northern latitudes, with many cloudiness, humidity and precipitation.

During last period (strong AO- and NAO-), stormtracks of deep pressure systems have been shifted to the southern latitudes and above Scandinavia has flown extremely cold Arctic air and severe snowfall has been reported.

Return to the conditions close to NAO- is possible after 10. November according to current forecasts, with next possible severe frosts in Scandinavia, but too in continental Europe.

(Visited 311 times, 1 visits today)
Liked it? Take a second to support on Patreon!