The ECMWF sees an extreme Siberian blast between 8-15. February

6-week forecast for Europe from ECMWF expect the coldest times between 8.-15. February 2021!

According to the newest outputs, wave of extremely cold weather should hit regions northward from the Alps and Carpathians including British Islands, northern France, Benelux or Germany.

Wave of dry weather should hit British Islands, Benelux, France and northern Spain - in southern regions will be frosts probably shorter, but should be too very intensive.

From the Arctic will extend over continental Europe blocking high and on its southern side, Siberian air should have way into the west open.

In Scandinavia, extreme winter will start already during the first February 2021 week and in Central Europe, it should stay during the third week, yet.

According to Weather Regime Frequency forecast, between 5.-26. February will be leading patterns atmospheric blocking and NAO-, what means, that conditions for extreme coldwaves will be more than good.

In Scandinavia, temperature in interval -40/-45°C should rarely appear, in Central Europe -25°C/-30°C watch is possible and in British Islands or France, the strongest frosts of the season are forecasted.

Coldwave should end regionally such as one of the coldest cold blasts after year 2000, or colder.

Temperature, air pressure and precipitation anomaly between 8.-15. Feburary 2021 according to ECMWF

Next 6 weeks (until 15. March) according to ECMWF: 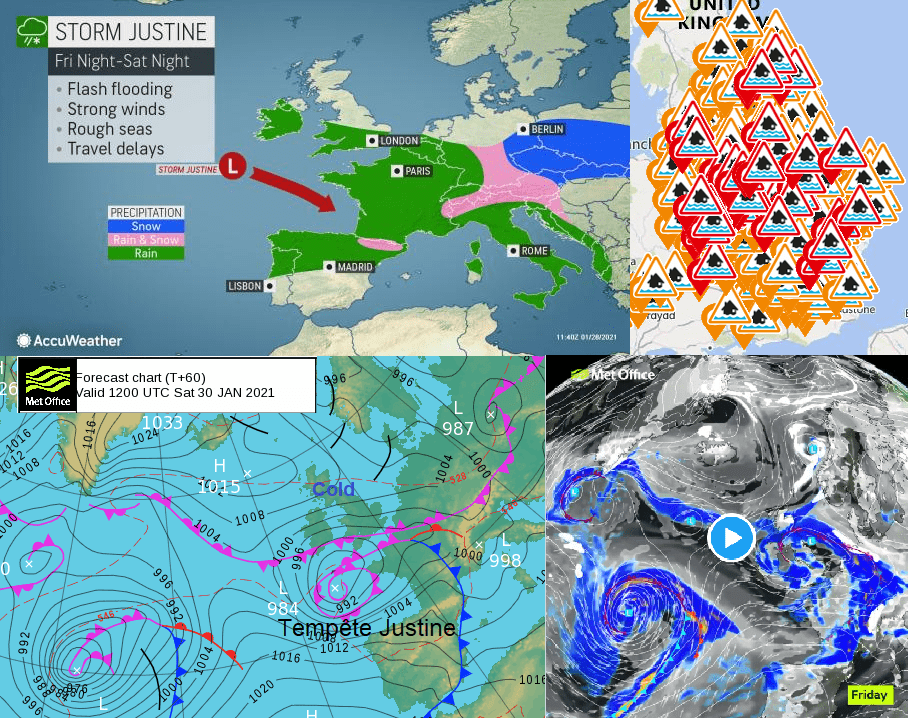 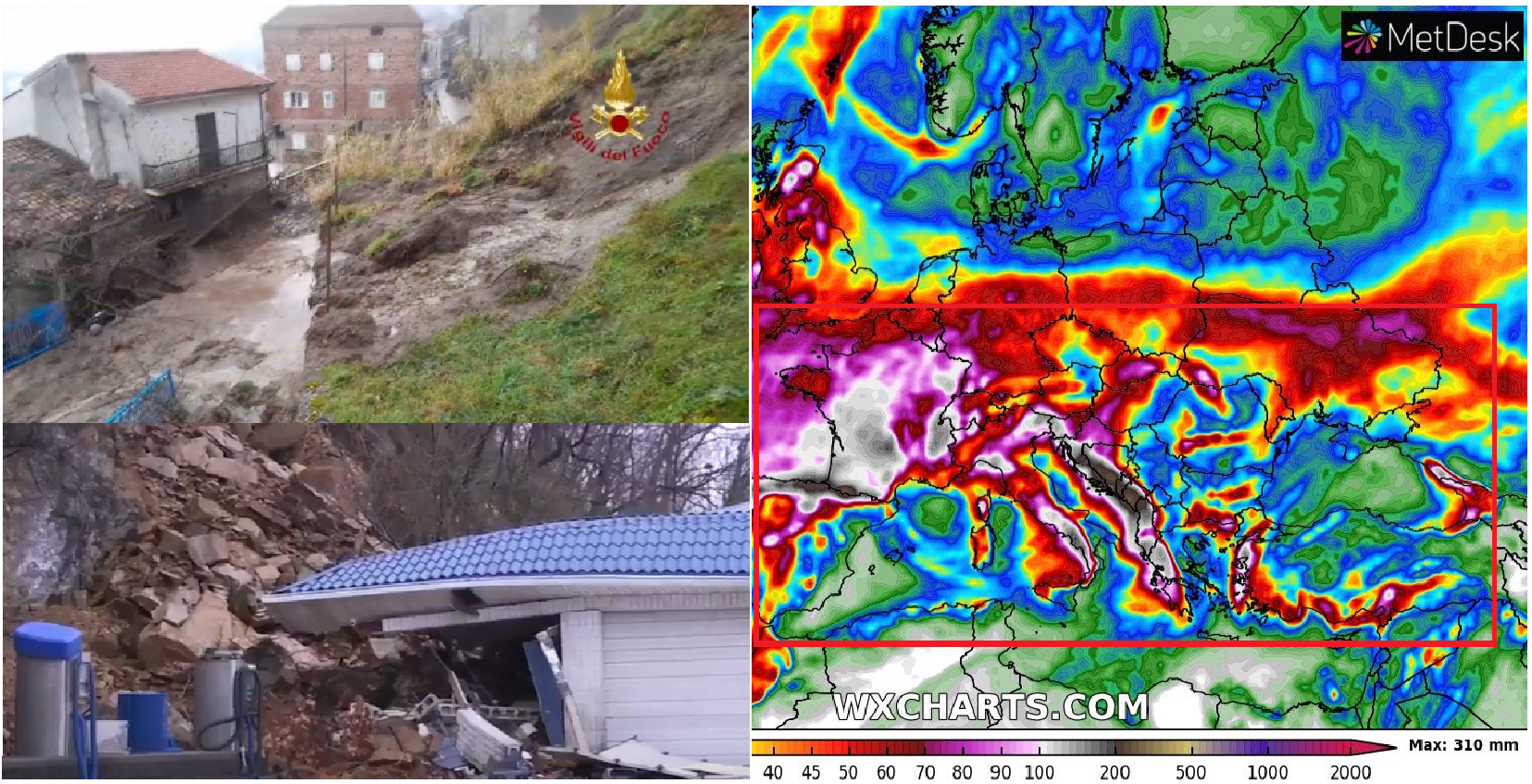 40 evacuated after landslide in Rota Greca, ...