Home›Articles›The UK even colder! Altnaharra -17,1°C, for the next night, -20°C forecasted

In Altnaharra, Scotland, temperature dropped into -17,1°C, the lowest temperature in the UK for 11 years.

Predictions for the following night or morning, 11. February 2021) are even more freezing and -20°C is a threshold, which should be overcame. Already around 18:00 (Wednesday, 10.2.) temperatures in Scotland dropped below -15°C and temperatures are still declining!

In England, temperarures last 2 nights dropped up to -12/-13°C and still, even stronger frosts are possible. In many places in England is still snow cover - a main predictor of extreme frosts.

Temperatures in Wendesday´s evening are quickly declining in northern France, too, Langres around 18:00 reported only -12°C, therefore temperatures close to -20°C are in northeastern France possible, too.

Situation in Western and Central Europe will be properly watched and in next days we will bring next measured records from countries.

While in British Islands, Beast form the East should persist until Tuesday, 16. February 2021, in continental Europe should Siberian winter hold minimally until 20. February and then it should returning at the end of the winter and in early spring /https://mkweather.com/2021/02/09/neverending-winter-siberian-blasts-until-late-march-2021//. 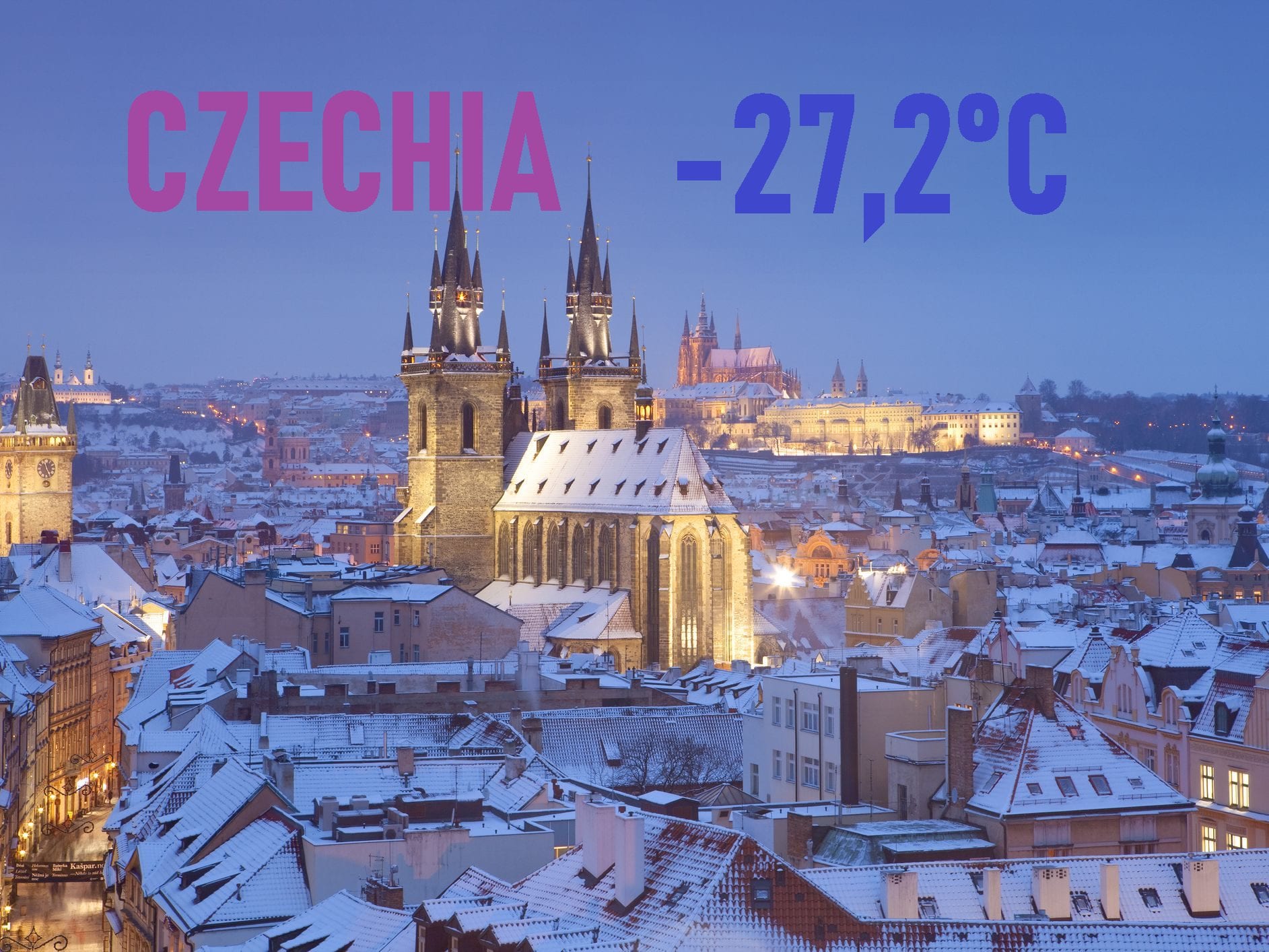 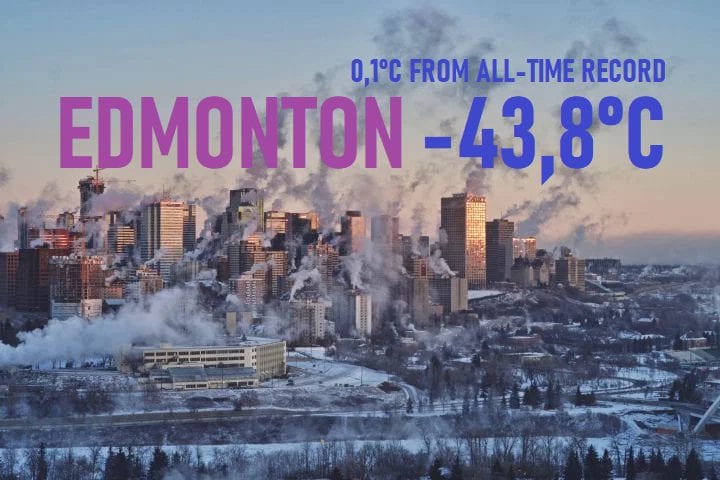