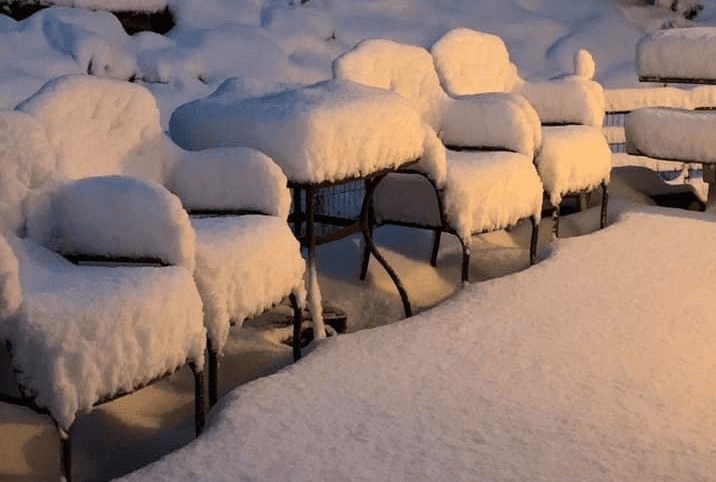 It´s Wednesday and West-Central US is recovering from extremely early winter snowstorm – “the snowstorm in the summer”.

The last time has similar arrival of winter occuring on 19. September 2010, what was at the same time the earliest arrival of blizard to West-Central US region, till September 2020.

Photo and video gallery – parts of US are reporting after early September snowstorm up to 30 cm (1 feet) of fresh snow:

(Visited 139 times, 1 visits today)
Liked it? Take a second to support on Patreon!