A 3-year-old girl in a kite festival in Naliao, Taiwan, near Hsinchu City, on Sunday when she was unexpectedly caught in the tail of a giant, orange kite and lifted 100 feet (30 meters) off the ground amid gusty winds.

A video has became trending on social media since Sunday shows the scene, as a crowd of spectators is filmed cheering at the sight of the kite being released into the sky. However, the happy cheers soon turned to screams of horror as spectators realized that a child had been caught by the kite and swung violently into the air. After a heart-stopping 30 seconds, the girl is seen landing as she is pulled into the ground by members of the crowd who managed to get the kite under control. /Accuweather.com

A Hsinchu city government official told media that a sudden gust of wind at the site of the Hsinchu International Kite Festival caused the kite’s tail to wrap around the child’s abdomen, lifting her into the air. 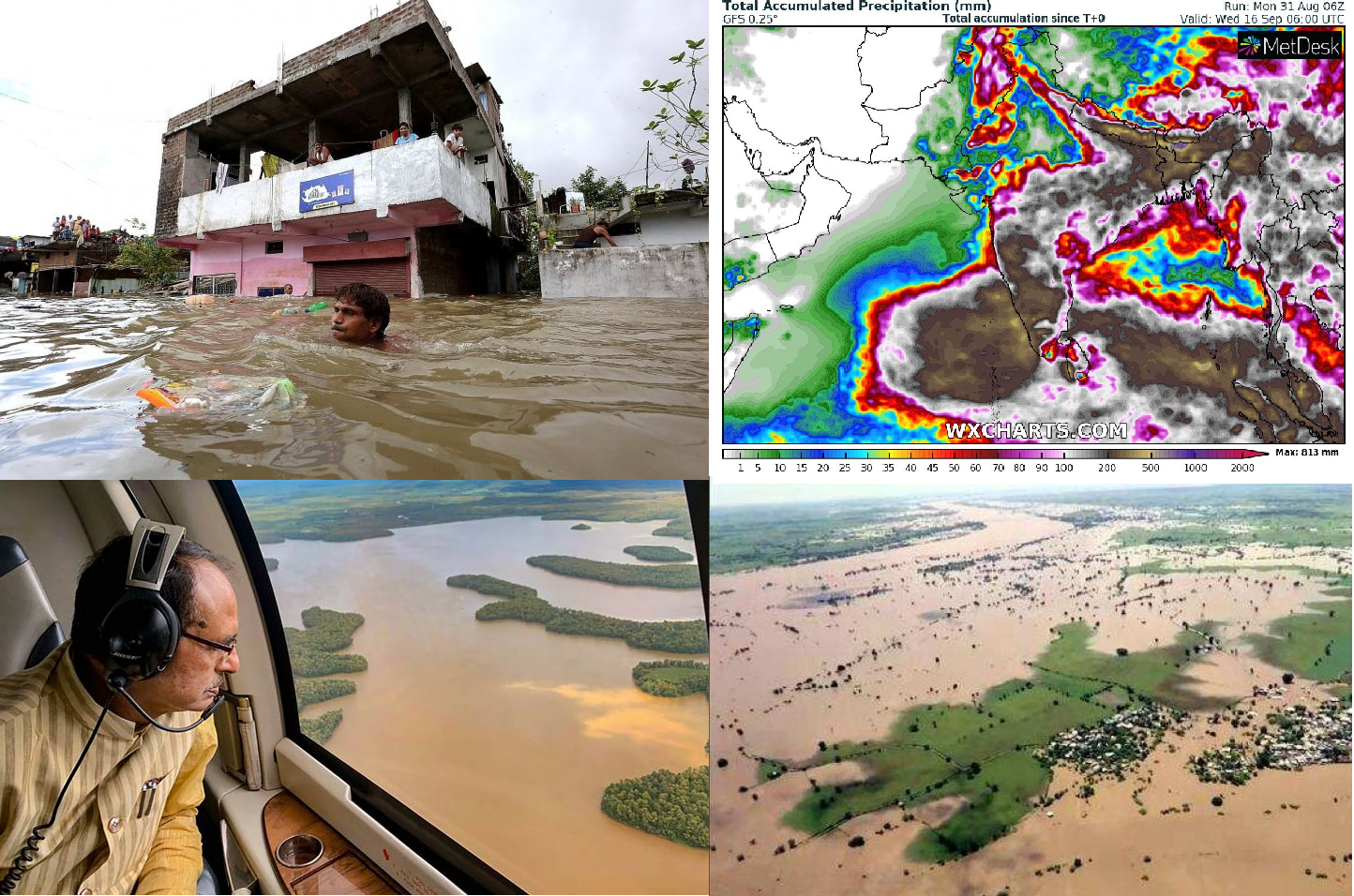 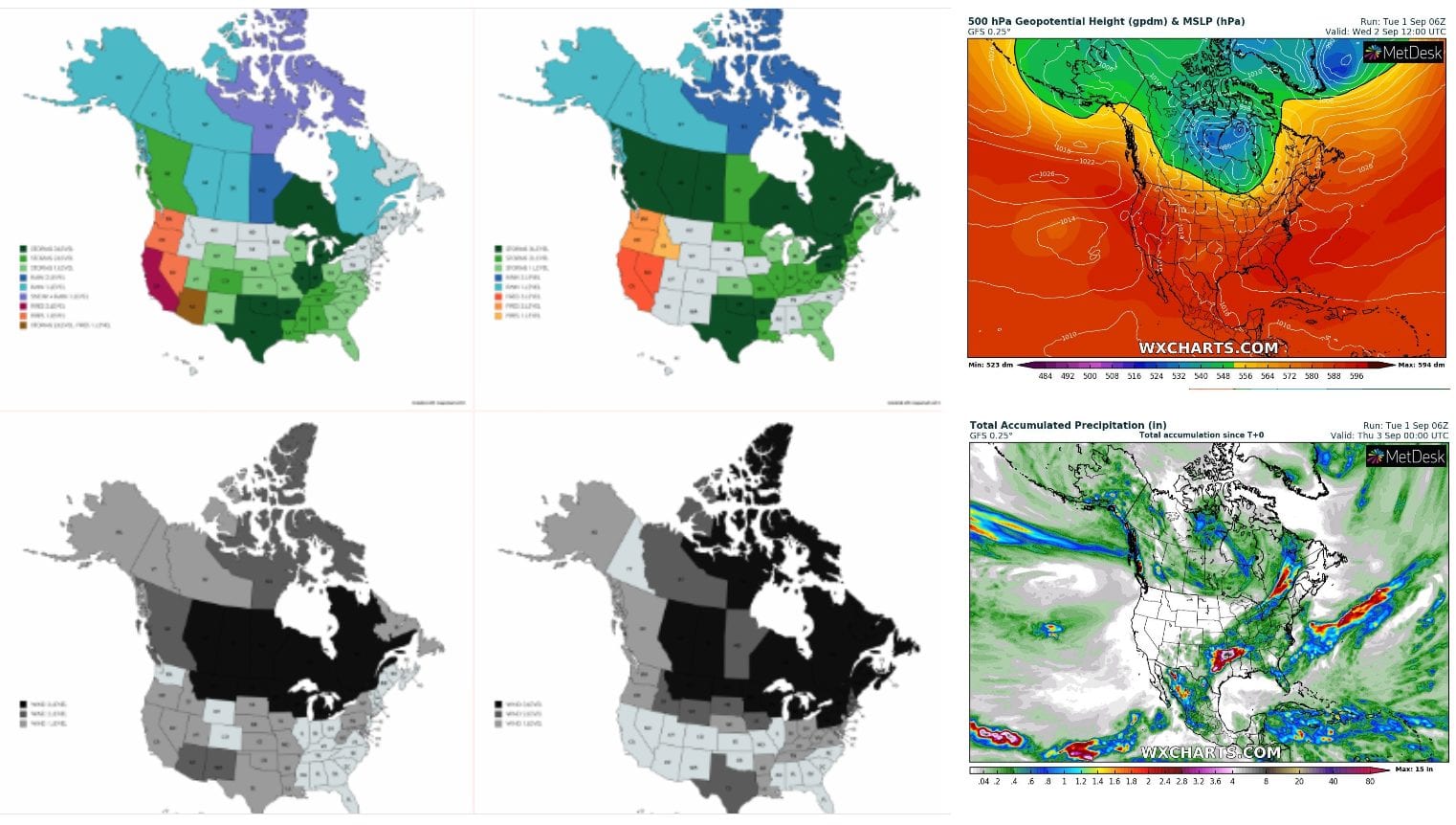