During last weeks, permanent tropical activity watch on Mkweather was limited thanks to extreme Siberian coldwave. Now, during shorter warm period, before next cold spells in Europe, we have some time look at another weather phenomenas across the world, including a tropical activity.

In January 2021, 5 big tropical systems have appeared in Southern Hemisphere - the most current, cyclone Eloise, which is making significant worsening of weather in southern African states (mainly Madagascar, Mozambique, Zimbabwe, Botswana, SAR), accompanied by severe winds up to 160 km/h and severe floods in several regions. Downgraded cyclone Kimi before a week hit Queensland, Australia, but Imogen, before 3 weeks, in Australia, was stronger. Cyclone Danilo hit Mauritius and Reunion before 3 weeks, and at the end of the year 2020 and at the beginning of 2021 made significant problems in southern African states cyclone Chalane.

From all tropical systems (TS), Mkweather collected the most interesting videos from Youtube (below).

Now, we should look at tropical activity forecast for next month and next half-year, with emphasis to Southern Hemisphere.

Next half year: We have good news for parts of Indian Ocean, where is predicted weaker cyclone activity, as usual, besides Mozambiue region, India, Bangladesh and Myanmar, where in the Spring 2021 should be very alive.

Very strong tropical activity is expected in northern parts of SE Asia and SE China and too in northern half of Australia, northern New Zealand, and southern Oceania.

Early arrival of tropical stroms (hurricanes) should be watched near west coast of Mexico, in contrary with Japan, where the start of typhoon season 2021 should be weaker.

Cyclone actiity should be strong in region of Fiji, New Caledonia up to southern Papua - New Guinea. Some tropical depressions should appear in SE Asia, Sri Lanka or southern edge of India, too during next month.

Critical will be mainly region from Fiji to Mozambique, which will be by Mkweather during next weeks carefully watched. 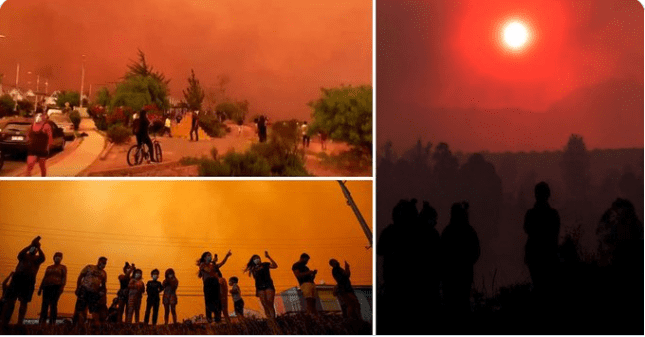 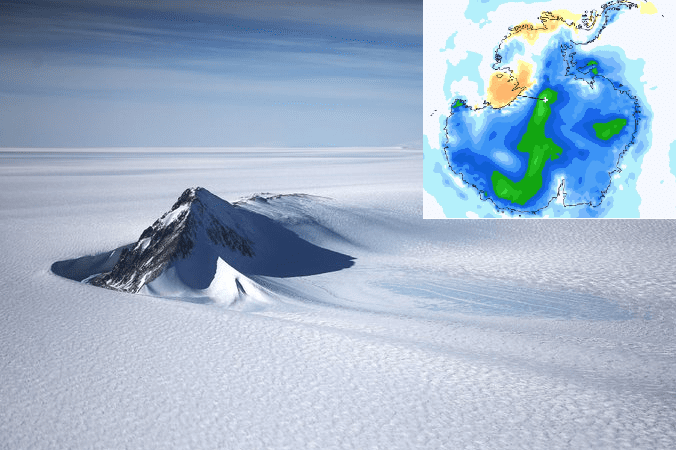