Cold blast with snowing will expand during next 3 days into whole territory of Northeast and Mid-Atlantic, up to North and South Carolina. Snow is forecasted mainly for higher elevated areas, in the coastal regions should snowing appear more rarely.

After this coldwave, with temperature anomalies in 850 hPa level regionally below -16°C, late Indian summer arrives over northern, northeastern parts of the USA, southern parts of Canada, what we have noticed a few day ago /https://mkweather.com/2020/10/27/after-historic-october-coldwaves-long-period-of-indian-summer-in-northern-usa-and-southern-canada-between-2-10-november-temperatures-regionally-more-than-20c-above-long-term-averages//.

However, after relatively long and powerful warm spell, next extreme cold blast in western, central and southern USA is in outlook between 5.-15. November.

Extreme cold Arctic air thanks to transition of circulation to NAO-/AO- phase will produce extreme low temperatures and mainly, heavy snowfall above large parts of the USA again, this time with possible record snowfall in lowlands in densely populated areas.

It´s 1. November and forecasts for 9.-10. November expect extreme snowfall on cold front in Missouri, up to 20 inches (50 cm). Only few days later, 30 inches (76 cm) of snow is forecasted for lowlands in Wisconsin.

If these forecast will be confirmed during the next days, USA hits next week really serious winter blizzard. Circulation parameters (AO-, NAO-, La-nina, MJO-, QBO-) are set for early blizzards such this, therefore, the next extreme forecast probably won´t be far from the truth.

Mkweather will be watching the situation and brings fresh updates during next days. 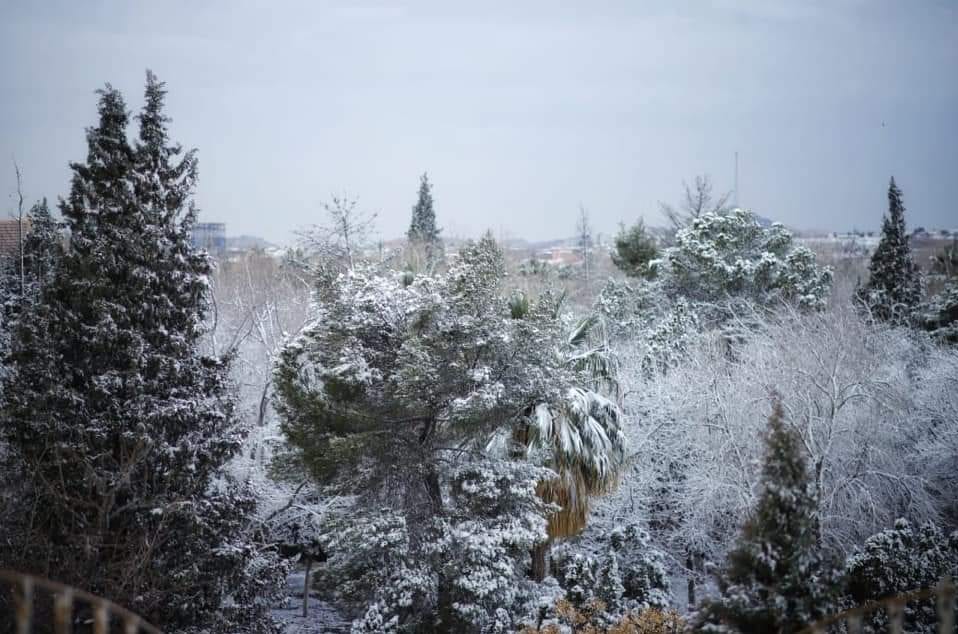 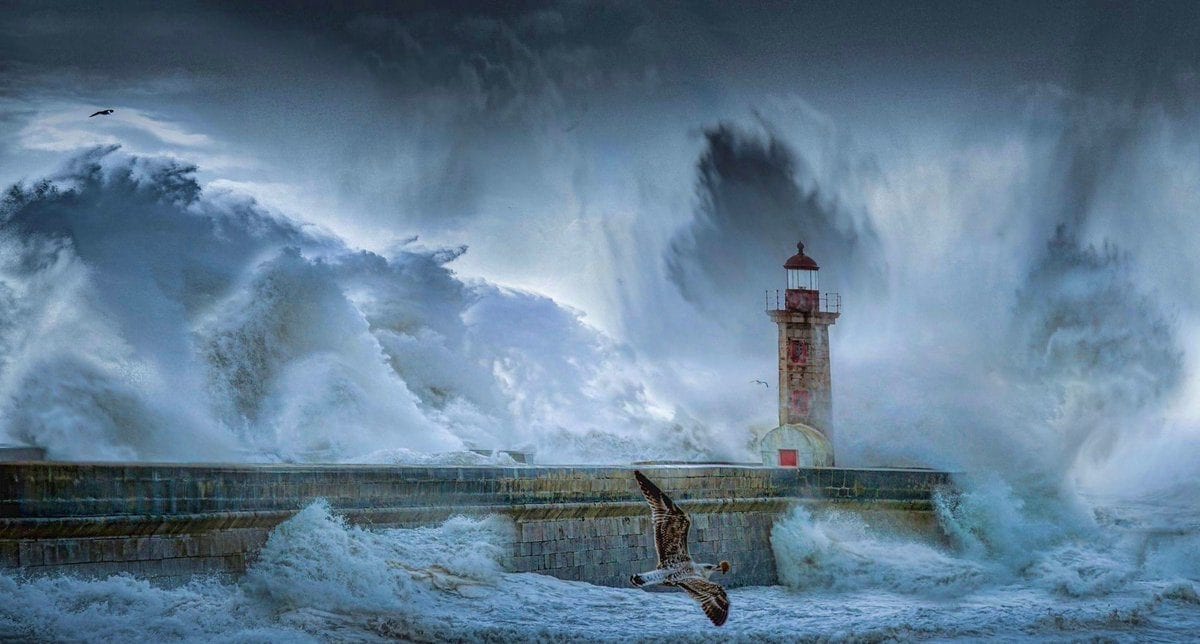