In Estonia, similarly such as Belarus, Wednesday, 23. June 2021 was even hotter than a previous days, with new all-time June national record.

Extremely hot was in Latvia and Lithuania, too.

According to Latvian meteorological service, +33,2°C was measured in Madona, while Svencionyš, Lithuania reported +33,9°C according to International Exchange Site (national maximum should be even higher, up to +35°C here).

Meanwhile in Italy, +46°C was measured and it´s one of the strongest heatwaves in the country in history (on Thursday, even hotter day is possible) /+46,0°C in Caltagirone, Italy (!!!) Dangerous, anomalous and deadly heatwave is peaking! Even stronger heatwave next week! - mkweather/.

After extreme heatwaves, severe storms hit Baltic region on Wednesday and Thursday, 23.-24. June 2021 /Breaking! Trough Europe are shifting extreme storms! Floods, large hails, gusting winds and damaging lighting! - mkweather; Red warnings for Europe! +40/+47°C for Italy, Greece, Balkan and Hungary and severe storms in Poland and Baltic region on Thursday, 24. June 2021! - mkweather/, with regional damages in Estonia and Latvia, too. Storm round will be in next few days continue. 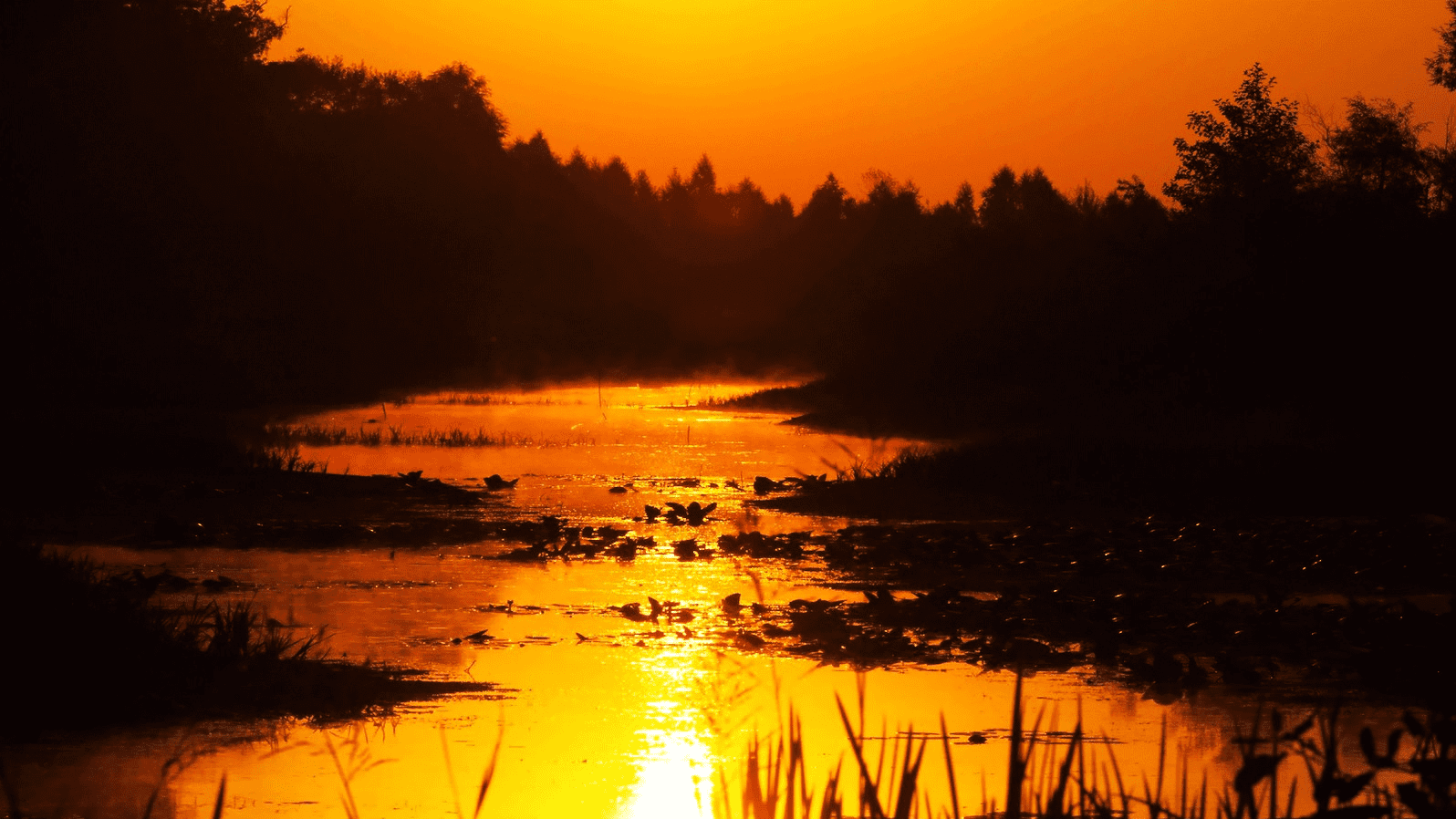 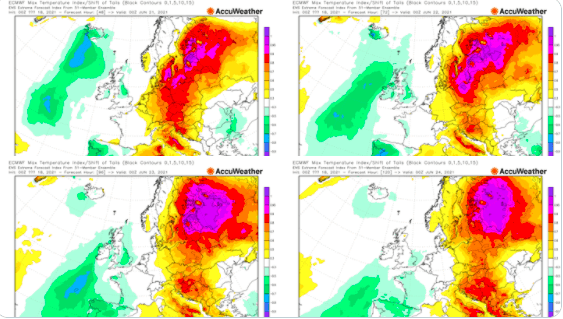