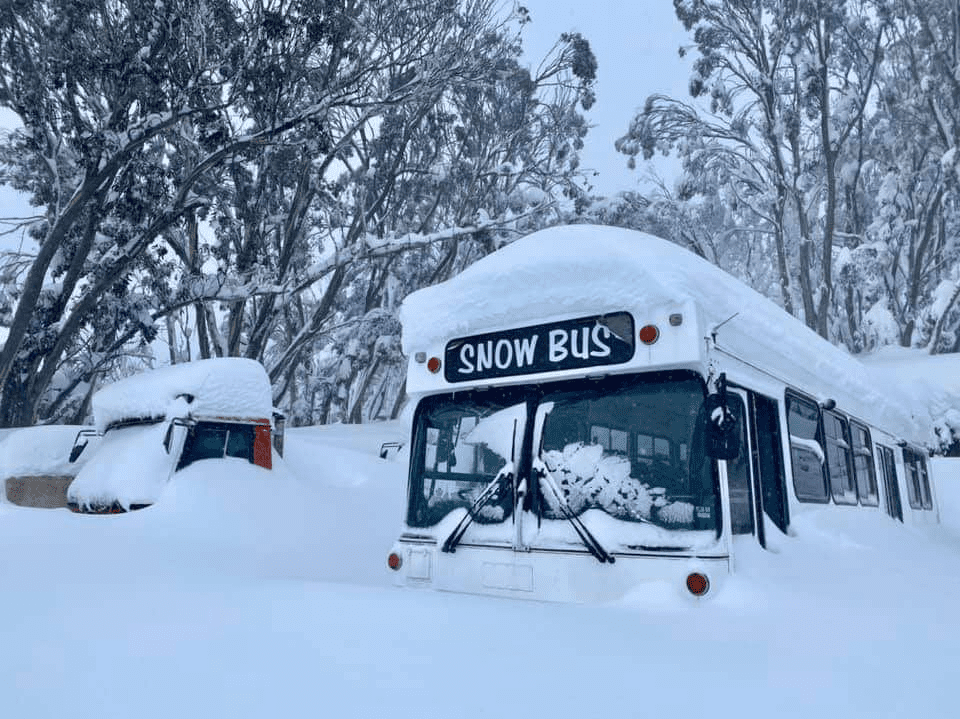 Heavy snowfall is reported from Hotham Alpine Resort with a base elevation of 1450 MASL – according to information from the ski center, natural snow cover has reached 133 cm.

Only in the last few days, we informed, that southern parts of Australia report extremely cold weather, while on the north is anomalously hot /https://mkweather.com/northern-australia-381c-almost-all-time-july-continental-record-while-adelaide-only-94c-coldest-day-in-history//.

In higher elevated parts of the ski centre, snow cover is higher than 1,5 meters.

After a current coldwave in southern and southeastern Australia, the next very cold air masses are moving above Western Australia and cold air will be shifting towards Adelaide, Melbourne and Sydney regions until Wednesday, 28. July 2021.

In the last July´s days, a strong heatwave appears above the continent, but in early August, the next coldwave will come from the West and cold air floods almost all continent.