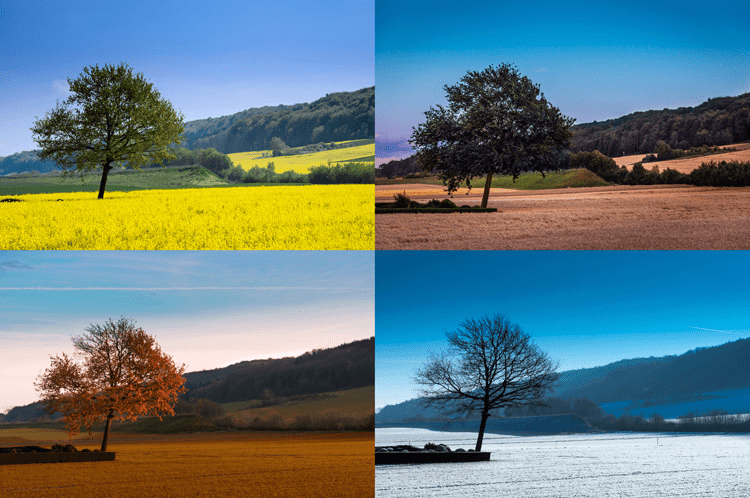 During the current week, very hot weather will surprise almost all parts of Europe /https://mkweather.com/long-and-even-stronger-heatwave-for-europe-france-and-iberia-38c-italy-and-balkan-35c-continental-and-eastern-europe-from-30-to-34c-england-and-baltic-states-30c-scan// and the following week should be very surprising – on the one hand, with continuing and regenerating heatwaves, on the second hand with the next possible severe cooldown around /after 20. September, with the possibility of frosts in continental Europe and winter blast in Scandinavia.

Below we chose the most interesting outputs – days with a peak of coldwave in parts of Europe and periods with long-term heatwaves in the next 2 weeks according to model GFS.

It is possible, those mornings in the next period should be fresher, and around the weekend and early next week should appear temporary coldwave, but overall, many warm or hot days, with possible regional temperature records is forecasted until 20: September 2021.

Ensemble outlooks for the next 42 days expect a warm period until 20. September and the cold period between cca 20. September – 10. October in a rough estimate, already in 2 weeks we should therefore slowly preparing for the first compact and longer periods with frosts and ground frosts, while until 20. September, many of us in Europe should enjoy the last summer and tropical days of the year 2021.

Yes – for this warm anomaly should be responsive to a slowly moving Hurricane Larry, which should stop before the shores of Europe /https://mkweather.com/hurricane-larry-possible-category-5-stormtrack-direct-impact-in-british-islands// and bring warm advection from the south into many parts of Europe.

(Visited 138 times, 1 visits today)
Liked it? Take a second to support on Patreon!