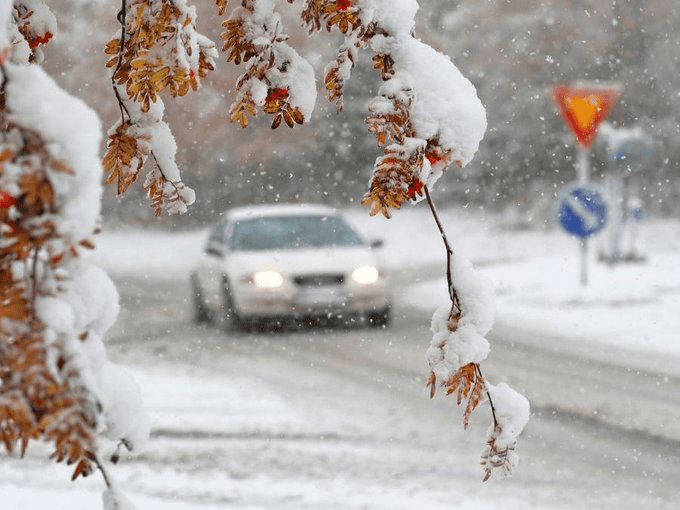 Afte report about the earliest snowfall in history from Vaala Pelso, central Finland (about the first snow in Finland we were informed here: https://mkweather.com/first-snow-of-the-season-in-finland-including-oulu/), interesting snow reports are coming from northern Sweden.

In the border region with Norway, SHMI reported in the last 7 days a new snow cover together 81 cm, which is for September very untraditional snow event.

Moreover, on Tuesday, 21. September, the first frost day (with a minimum temperature -0,2°C) appeared in Stockholm.

In Ylivieska Airport, Finland, -6,4°C was on Tuesday, in the morning hours, measured.

Frosts -1/-6°C appeared approximately in the half of the area of Finland and some stations in Sweden and Norway, but too in valleys and basins below 1000 MASL in the Carpathians.

The severe cold blast will be peaking in central parts of Europe already around Wednesday, 22. September 2021, when snowfall and frosts are possible in basins and valleys in Central, Eastern Europe, and Balkan /https://mkweather.com/the-arctic-blast-will-be-peaking-on-wednesday-snowing-around-800-masl-maximum-temperatures-3c-and-morning-frosts-in-european-mid-latitudes//.

A severe coldwave is forecasted for Balkan, Greece, Turkey, and Cyprus in the next few days, too.

After a powerful coldwave, periods of Indian summer are very possible between 25. September – 5. October 2021 in large parts of Europe /https://mkweather.com/the-first-phases-of-indian-summer-in-europe-already-between-25-september-5-october-2021//.