Storm systems in South America are shifting more and more northward and severe floods are reported mainly from Colombia and Guyana, such as from Panama and Guatemala (storms are affecting Central America, too).

Strong storm activity is reported from parts of Venezuela, too.

Very bad round of storms hit in last period Guyana region - Guyana declared current floods such as a national disaster after many regions, including the most populated parts on the north, were widespread flooded.

ITCZ has shifted into parts of Central America too - floods hit e.g. Panama, but too Guatemala, where it should be with a contribution of possible developing Tropical storm Claudette, which hits in next days Gulf Coast /Surprisingly disastrous floods (20 inches / 500 mm) in Gulf Coast thanks to potential Tropical storm Claudette are forecasted! - mkweather/, with possible rainfall up to 20 inches / 500 mm and disastrous floods along the coast of Louisiana or Mississippi.

According to 16 day forecasts, severe storms are until the start of July 2021 still forecasted for parts of Colombia, Venezuela, Guyana, Suriname, NW Amazon, Brazil, Ecuador and northern Peru, such as across Central America and in southern Mexico.

Meanwhile, Argentina and Chile report historic snowstorm - snowing hit regions anomalously northward, e.g. Cordoba, Argentina, where was snowing only 3rd time in history /one of the next Mkweather article/, and temperatures in parts of Patagonia dropped below -15°C.

Large parts of Brazil are furthermore experiencing with severe drought and dry conditions are gradually shifting to more and more northern areas towards peak of the season. Amazon region is however after one of the worst, regionally worst floods in history. /The worst floods in Amazon since 1902 and the worst drought in southern Brazil since 1920 at the same time! - mkweather/. 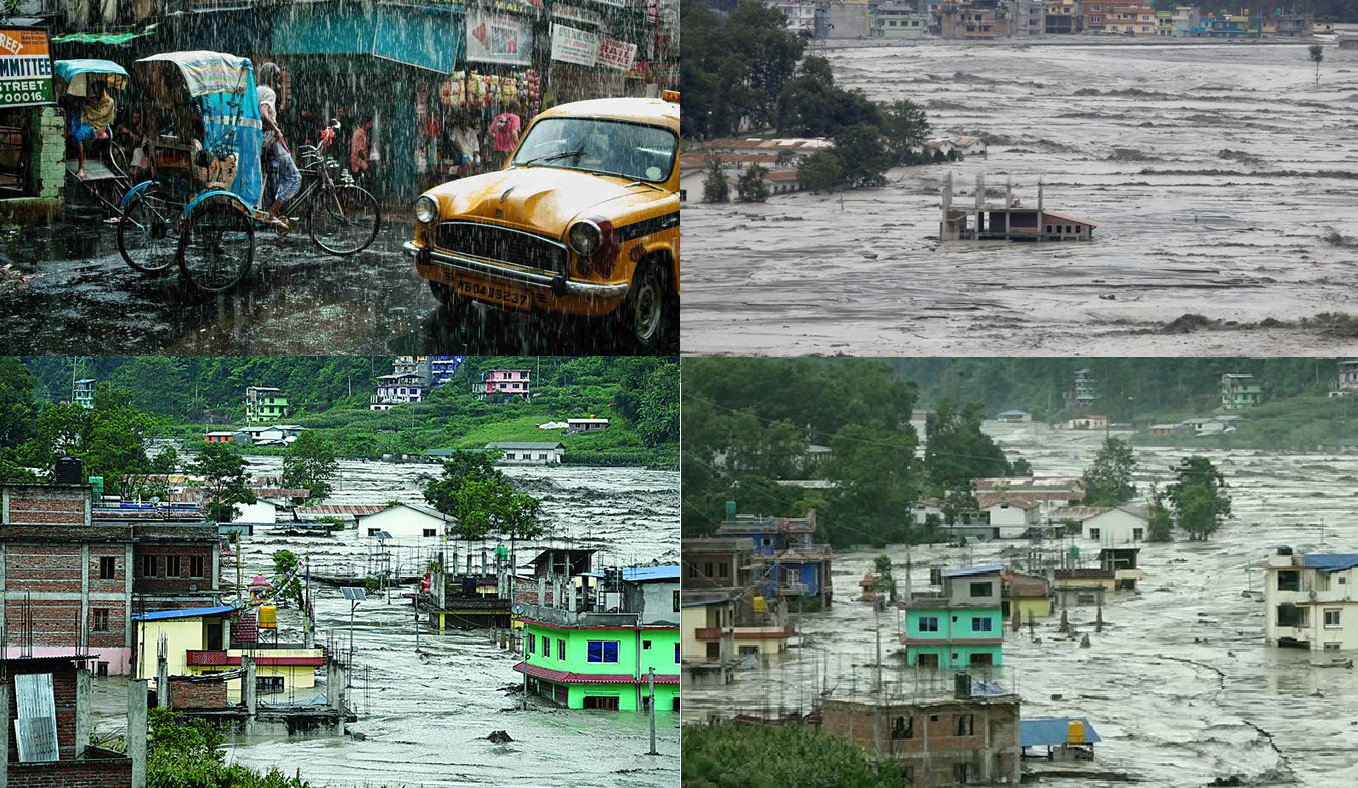 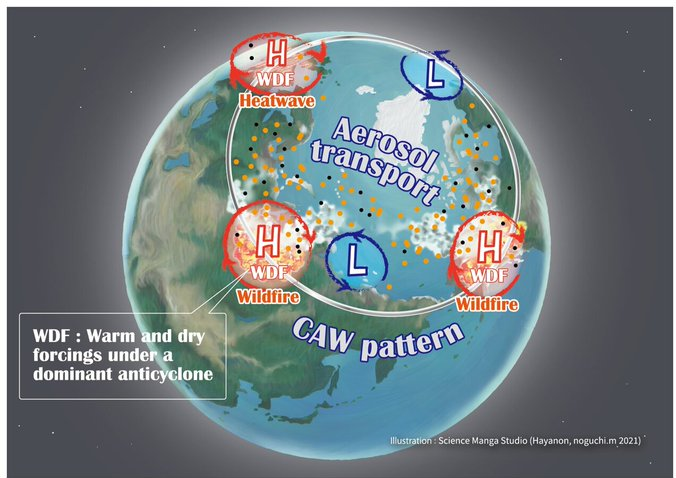