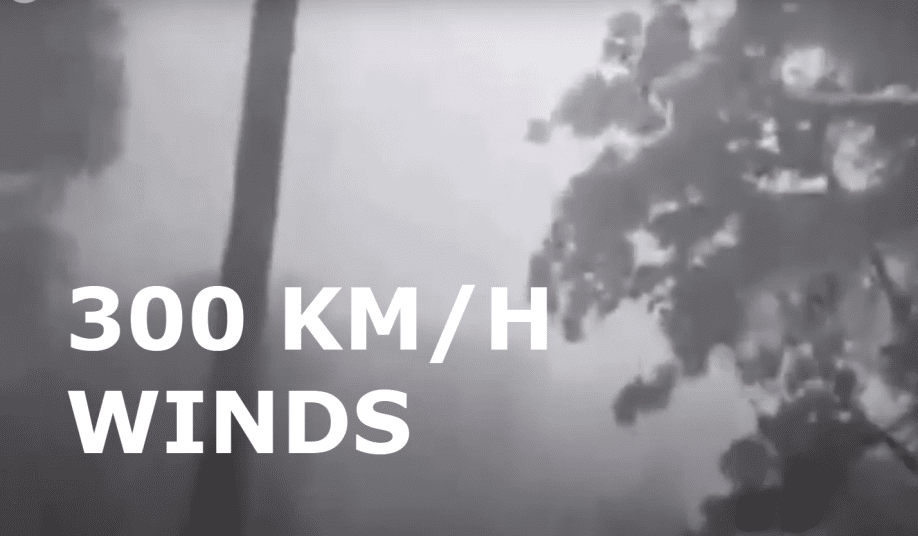 Already in the last days, we warned before a typhoon Chanthu in Eastern Asia /https://mkweather.com/typhoon-chanthu-hits-japan-china-taiwan-and-south-korea-tokyo-with-tmax-only-218c-and-floods-tornado-and-snowing-in-china// and the worst predictions came true – Chanthu strengthened above the region into the strongest, Category 5 typhoon (supertyphoon) and brought significant worsening of weather mainly into the northern Philippines and eastern Taiwan.

During the maximum development of the system, with sustained winds of 265 km/h (165 mph) and wind gusts above 300 km/h.

Pressure in the middle of the system dropped into 920 hPa during the maximum development.

Northern Philippines were flooded and damaged by heavy rains and strong winds and widespread damages are reported from Taiwan, too.

From the Philippines, 1 dead and 17 missing is reported, so far.

From Taiwan, 198 km/h winds and 5 inches / 130 mm of rain is reported /https://www.orissapost.com/typhoon-chanthu-drenches-taiwan-with-up-to-5-inches-of-rain//.

Currently, the storm is shifting towards Chinese, Korean, and Japanese coasts, with the next powerful impact on densely populated areas, although, degraded into weaker categories.

The most hit will be mainly a coast of central China, the southern coast of South Korea, and southwestern Japan.

Above the Chinese coast, locally up to 250 mm of rain should fall around Wednesday, 15. September 2021, 3-digit rainfall events are forecasted in South Korea and Japan, too.

Meanwhile, Vietnam is preparing for a tropical system Conson /https://mkweather.com/tropical-storm-conson-hit-the-philippines-vietnam-and-se-china-floods-are-reported-from-thailand-myanmar-cambodia-indonesia-and-east-timor-se-asia//, which should bring locally 300 mm of rainfall.

Before the arrival of the system, hot advection was peaking in Hong Kong, where +38,1°C on 10. September was measured /Tweet below/, what is the highest temperature in the city in September in all-time history.

In the videos below, mainly the first 2 videos we should notice the devastating potential of winds, related to Suprertyphoon, which should be temporarily be linked with terrifying noises, too.

(Visited 81 times, 1 visits today)
Liked it? Take a second to support on Patreon!