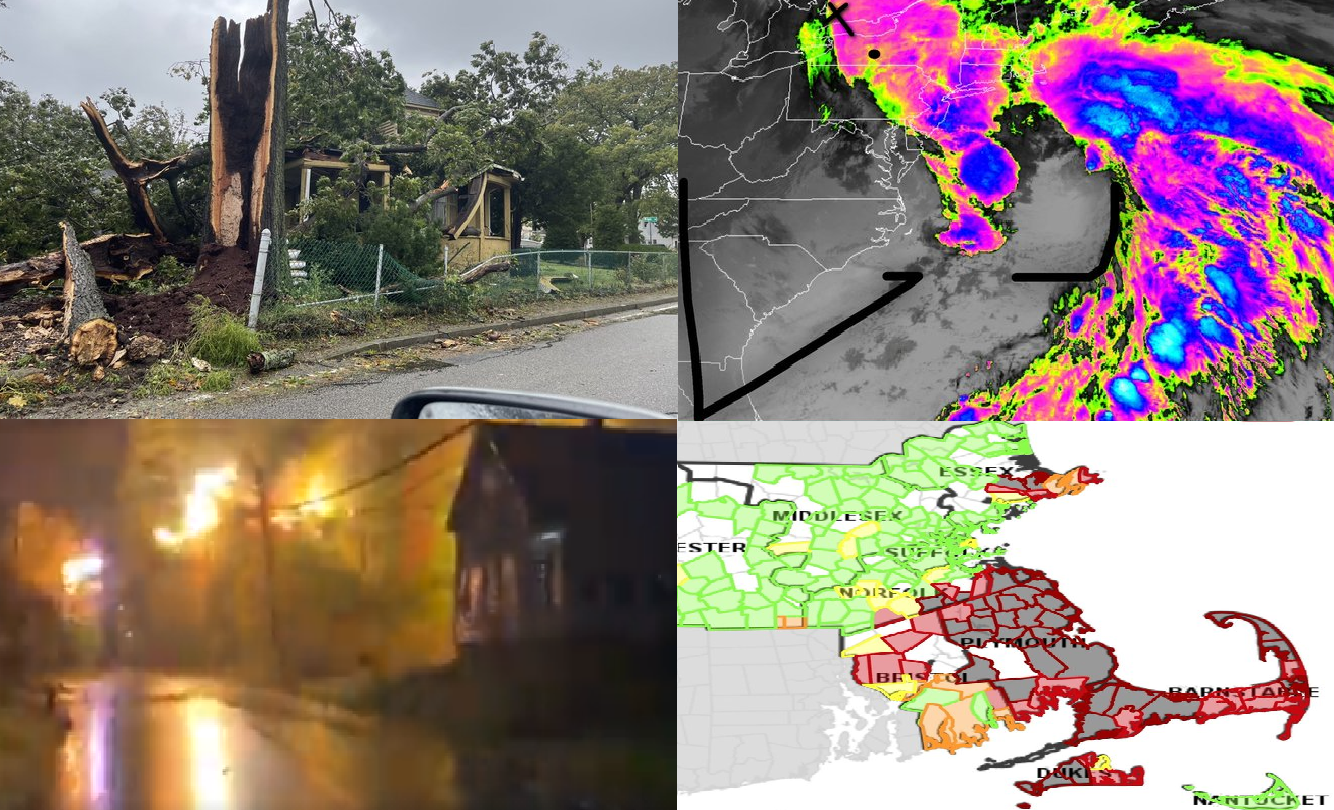 Although without the snow, but with heavy rainfall and severe winds!

Tropical depression 94L Invest is bringing severe weather across the Northeast, the USA, where regionally, record rainfall is reported and damaging winds.

In Martha´s Vineyards, Massachusetts, 152 km/h / 94 mph wind gusts were measured during the system was shifting along the coast.

In New York and Connecticut, 3 inches / 75 mm of rainfall in a short time was observed and parts of the city/state were heavily flooded.

Arctic air masses will be supported by remnants of a bomb cyclone above Northwest, which are shifting above the continent, too /https://mkweather.com/san-francisco-region-under-bomb-cyclone-and-atmospheric-river-attack//.

94L Invest will be in the next days shifting away from the coast above waters of the Atlantic and gradually, cold Arctic air will flood almost all USA in the next 2 weeks.

Severe frosts should hit already around 10. November parts of Europe, according to the newest materials, too.

In the next articles, we will look at the extremely snowy Helloween forecast for the USA, extreme snowfall in Californian mountains, and a potential Arctic blast in Europe around 10. November 2021.

(Visited 61 times, 1 visits today)
Liked it? Take a second to support on Patreon!