Only before a short time we informed about deadly heatwaves in Algeria and Italy /+52,4°C in Algeria! The first official European +50°C is possible! - mkweather; Italy: After 2 days with +45°C, real hell is coming! Heatwaves in Italy are stronger such as in 2003! - mkweather; Hell is coming! Catenanuova, Italy: +45,1°C, Palermo +43,5°C - only 0,5°C below 2007 heatwave, the hottest will be on Wednesday and Thursday, close to +50°C! - mkweather/, but anomalous heatwave hit Tunisia, too.

In Algeria, Hassi Messaoud, +48,3°C was on Tuesday measured and minimum temperature +36,0°C in Amguid and Reggane from Tuesday to Wednesday.

In Sicily, Caltagirone, +40°C is reported already at 8:30 (Wednesday, 23. June) in the morning and it appears that on Wednesday should tempratures reach around +46, maybe +47°C. Thursday is forecasted to be even hotter. /SIAS - Precipitazioni in tempo reale ultima ora (regione.sicilia.it)/

All is in accordance with Summer (Winter) 2021 forecast for Africa, which expects hot summer above Sahara (and similar forecasts for continents in our slidebar /on the right on our page/ Middle, East, Central Asia and southern and eastern Europe) /Summer (and Winter) 2021 forecast for Africa: Hot Sahara, floods in Sahel, drought in Congo and East Africa - mkweather/. 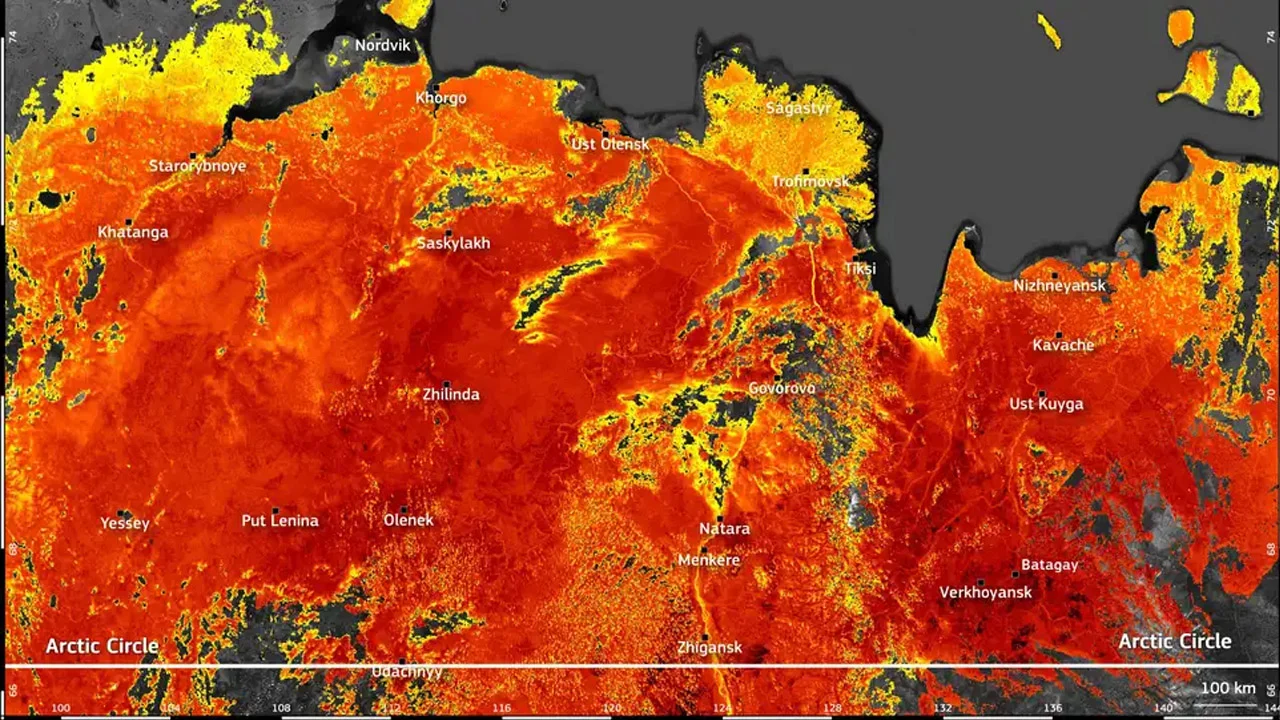 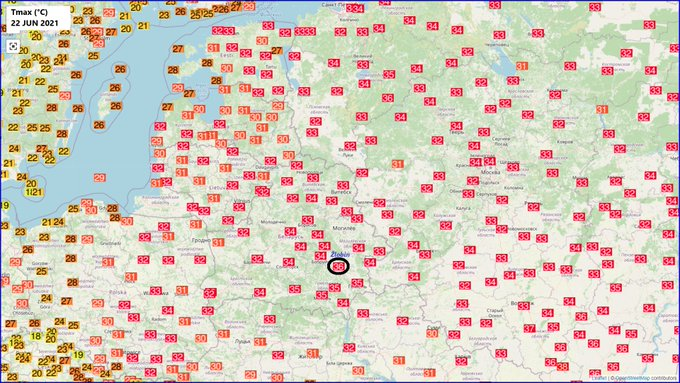