About anomalous circulation across Northern Hemisphere we have informed in the last Mkweather articles /Italy: After 2 days with +45°C, real hell is coming! Heatwaves in Italy are stronger such as in 2003! - mkweather; The coldest June times in the UK in 30 years! Scotland -3,3°C, England -1,4°C! Only 2,3°C from all-time June national record! - mkweather; Abnormal heatwave for Canada, too, +47°C! (record +45,0°C from 1937), while other parts hits snowing! - mkweather; Moscow expects +36°C - the hottest June day in history! Verkhoyansk with the highest all-time ground temperature, +48°C! - mkweather/.

Extremely hot was too in Estonia, only 1,2°C and Finland, only 0,2°C from all-time June national record /links above + prepared article/.

Extremely hot air will gradually hit Ukraine, too, with possible temperatures up to +39°C until the end of current week!

Extreme heatwaves should return to Belarus and Ukraine around 30. June / 1. July 2021, with a possibility of similar temperatures, such as during current heatwave, but in shorter period. 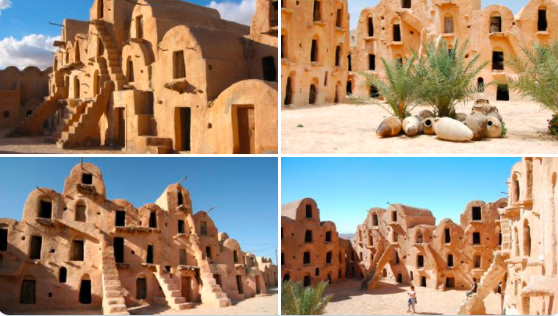 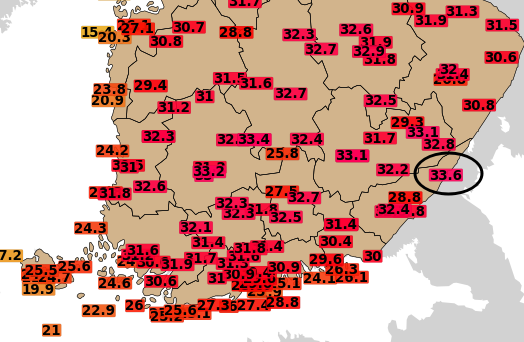