Home›Articles›After +50°C came wildfires and all Lytton was destroyed...

Lytton, Canadian village, where at the end of June 2021, all-time Canadian record high temperature, +49,6°C was measured, only a few days after an unprecedented heatwave hit devastating wildfires, which destroyed more than 90% of the village.

About natural disaster in Canada informed many media.

A wildfire in western Canada has forced authorities to order residents to evacuate the village after extensive wildfires appeared in closer areas.

90% of Lytton had burned down, including the town center. The whole town - more than 1,000 people had been evacuated due to fires.

During the last days, almost 500 related deaths associated with hot weather were reported and daily death toll statistics immediately after the arrival of a peak of heatwaves increased by 200%.

The extreme heatwave has currently shifted into Manitoba, where +38,1°C near 59°N (after +39,6°C behind 60°N in Northwestern Territory: https://mkweather.com/40c-behind-60n-fort-smith-northwestern-territory-canada-396c/) was measured /last Tweets below/. +34,1°C was already measured on the coast of Hudson Bay.

" The main factor which should be linked with current anomalous heatwaves across Northern Hemisphere should be just cold Spring 2021 - although persisting AO- and NAO- phases were bringing severe frosts and snowing in parts of mid-latitudes into late May 2021, above tropical climate zone (deserts) these negative phases of Arctic and North Atlantic Oscillation brought an accumulation of hot air masses, with many monthly temperature records during the spring months across Mexico, Northern Africa, Middle East, and Southern and Southeastern Asia /try Mkweather archive of articles in the sidebar or search on website/. "

" When a winter-like circulation pattern changed into a summer-like pattern, thanks to the decline of Arctic air supplies, all excessively heated air from desert regions have shifted above mid-latitude zones thanks to unprecedented amplitudes of Omega Blocking Patterns - a Rossby waves with high amplitudes, created between northern and southern climate zones." 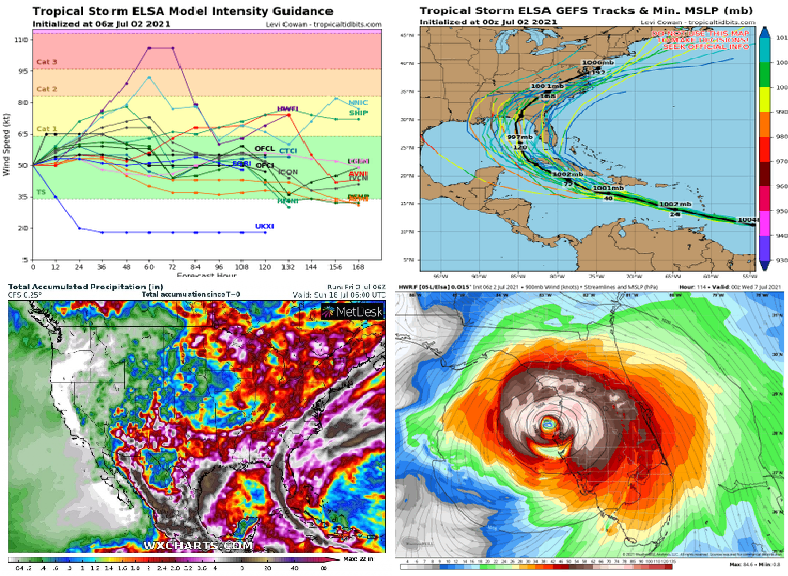 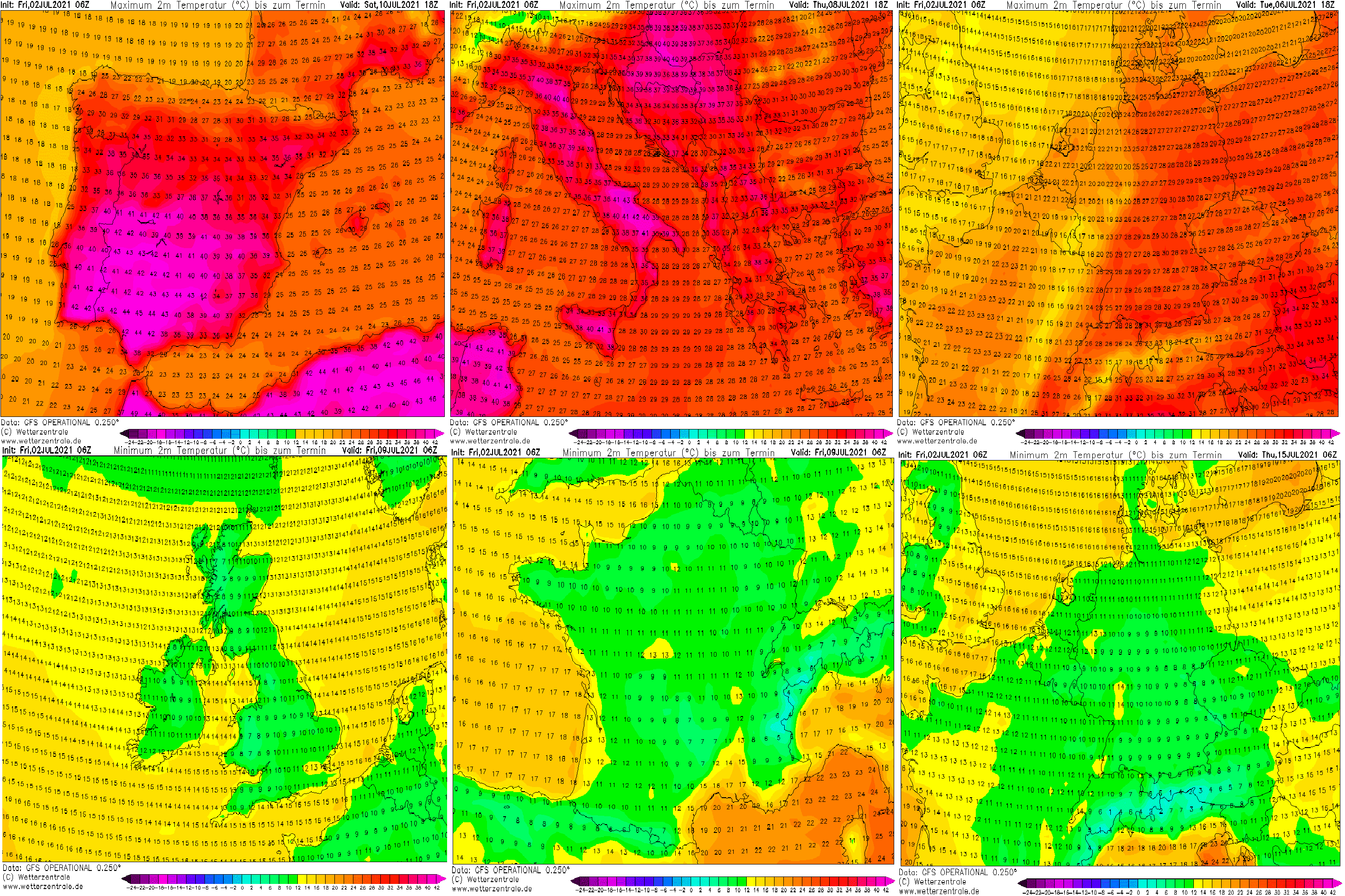