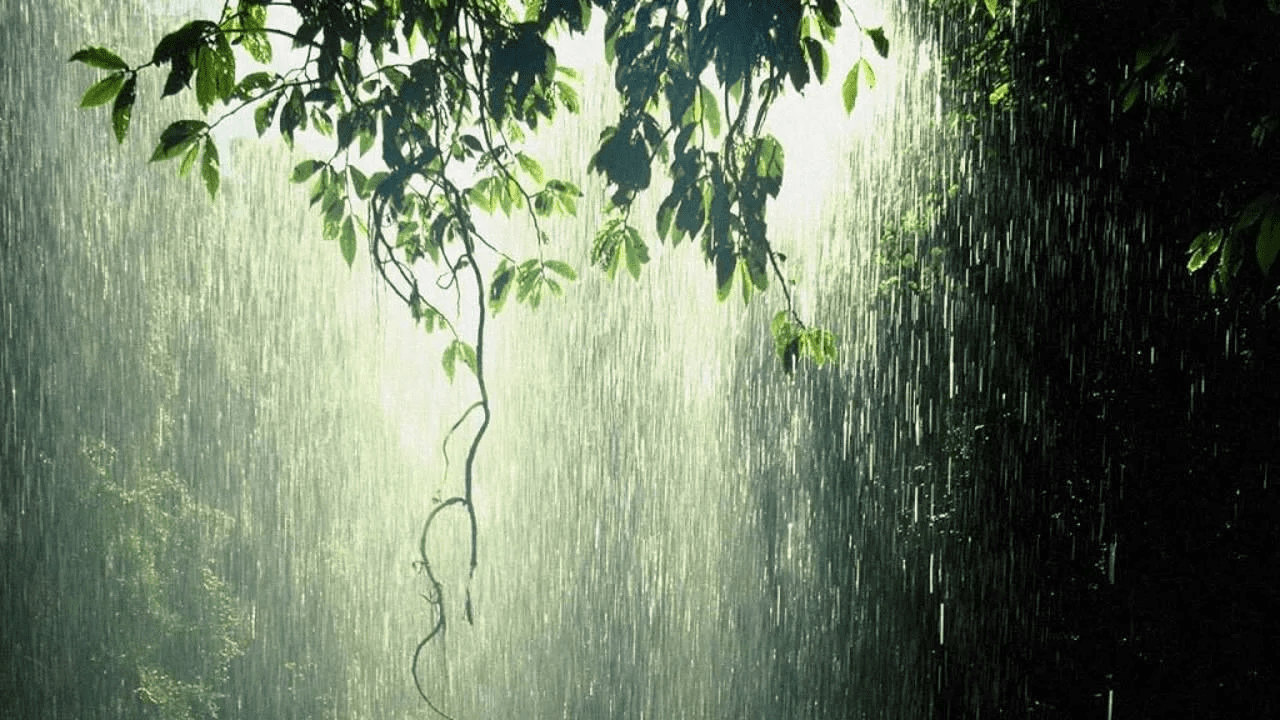 Monsoon season in Southern Asia is ending and Delhi, the capital city of the country already reports a dry winter monsoon.

During the year we were informed about many flood events across the country, such as Bangladesh, Pakistan, Nepal, or Bhutan, which brought widespread damages and hundreds of dead.

Monsoon season was in October 2021 ended in northern parts with a historic heatwave /https://mkweather.com/after-a-historic-heatwave-bangladesh-382c-nepal-372c-cherrapunji-321c-192-dead-in-floods-in-nepal-and-northern-india//.

According to 16-day forecasts, storm systems will shift into southern parts of India, Bangladesh coast, and from the north, very dry, and possibly cold weather is prepared.

A result, if the historic rainfall record for Delhi in 2021 will be overcome, we will know already in 2 months.