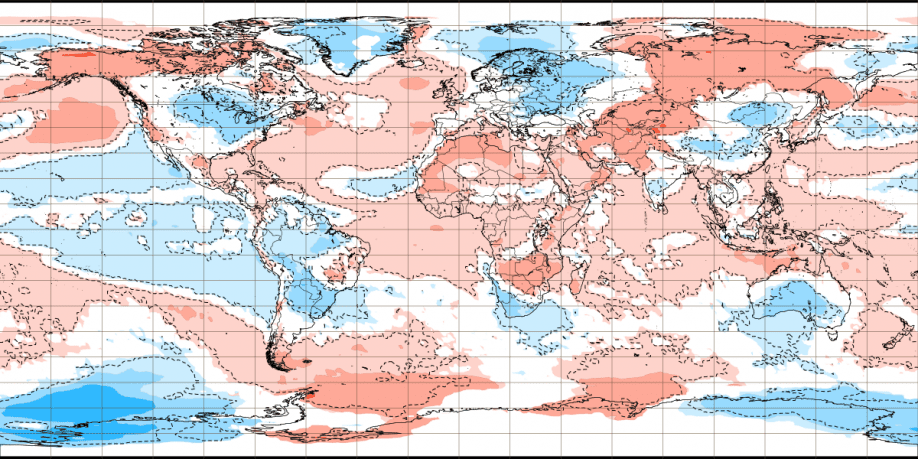 In continental Europe, a mostly neutral temperature field is forecasted, at the start of September with a shifting coldwave from central to eastern parts of the continent.

Mediterranean and parts of Eastern Europe, such as British Islands and Iceland (and shortly Finland or Baltic countries) should be hot / very warm.

During the last week, a wave of severe frosts should arrive, with an agreement with Mkweather Autumn 2021 forecast for Europe (link above).

Southern parts of South America, South Africa, and Australia will be suffering the next late-season coldwaves, but in southern South America, heatwaves appear, too.

Amazon will be cold (and stormy), Africa mostly hot, India temperature neutral and East Asia mostly hot, but the northeastern and partly northern half of China should be colder at the start and at the end of the outlook.

(Visited 132 times, 1 visits today)
Liked it? Take a second to support on Patreon!