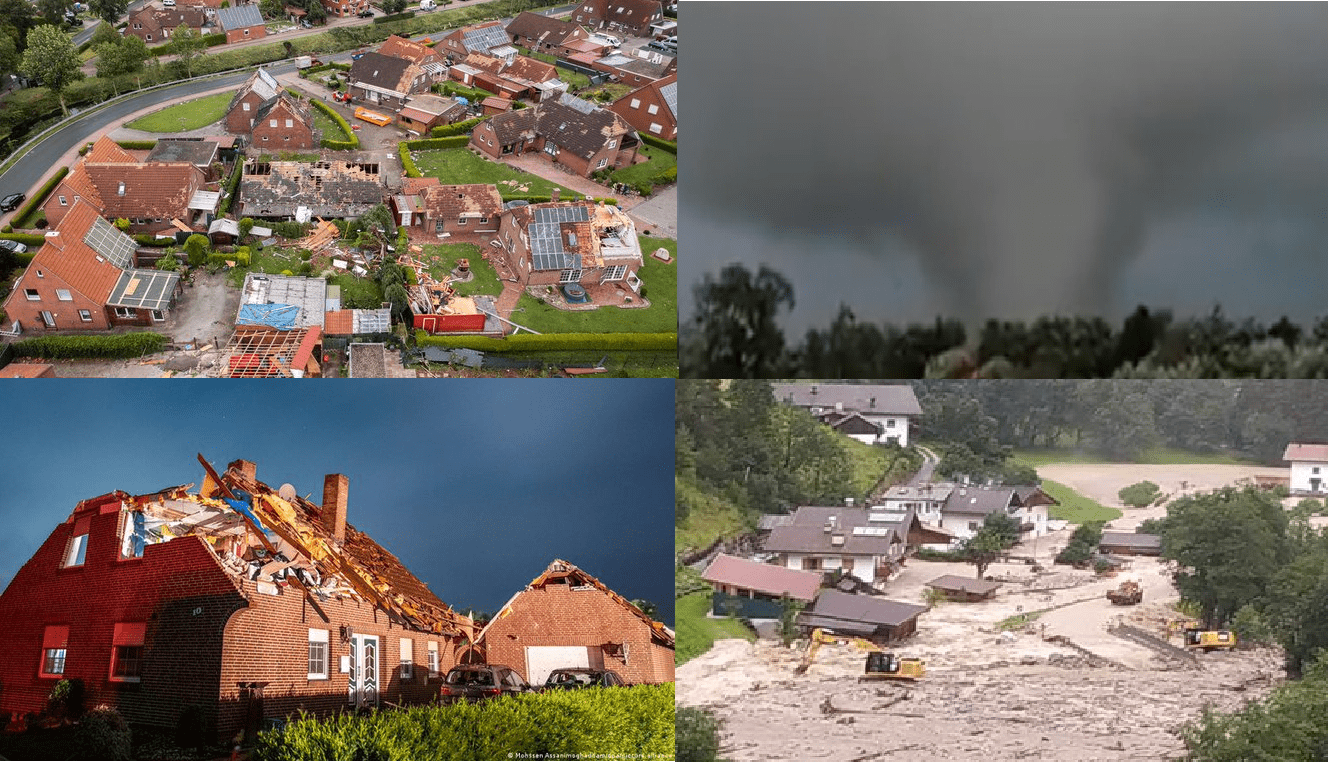 According to ESWD estimates, it was an EF2 tornado /https://eswd.eu//, without fatalities, however, with strong damages on the property.

When we look at the situation in Europe in the last few days more detailed, we will find, that several tornadoes or waterspout reports (together 7) was observed within the ESWD database along the coast of Germany, Denmark, Poland and Baltic states.

Floods after a long time appeared in parts of Germany, Austria and Italy early this week /Tweets below/ – from Germany, 1 dead and 1 missing are reported.

(Visited 153 times, 1 visits today)
Liked it? Take a second to support on Patreon!