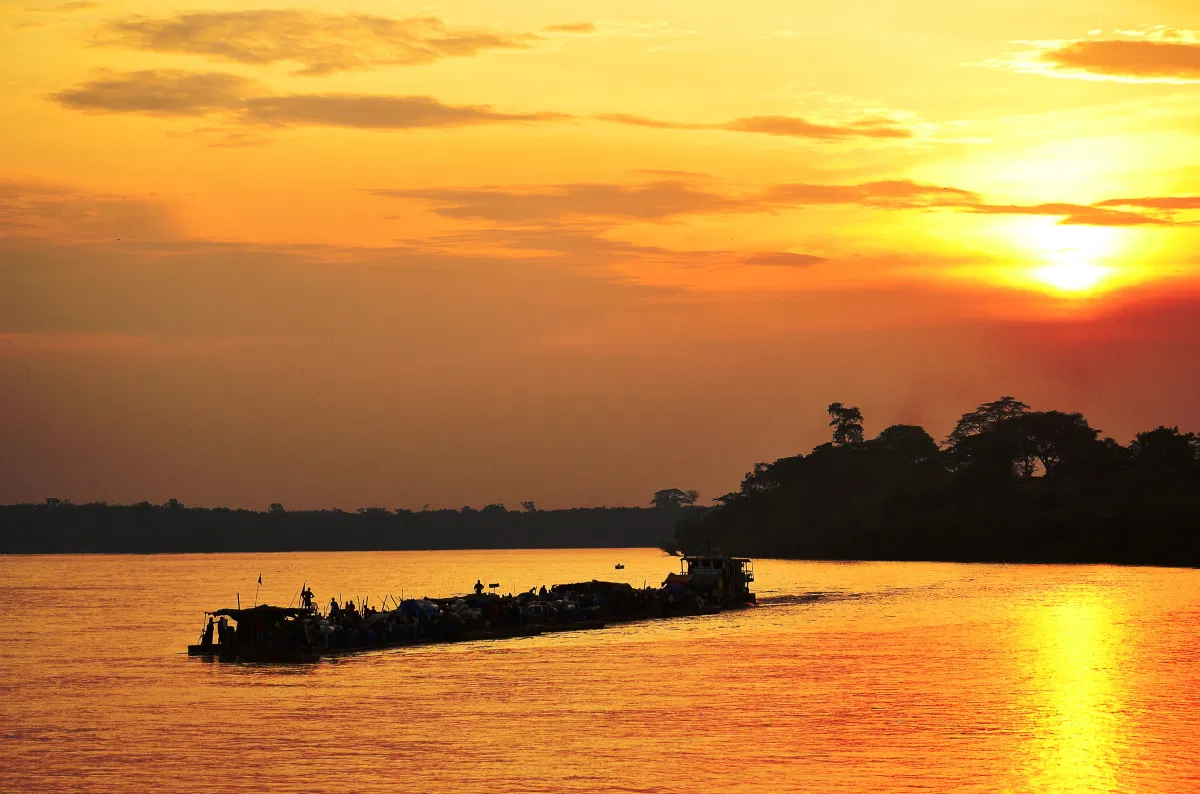 As ITCZ has shifted northward and in DR Congo and Republic of Congo has arrived season of drought, temperatures increased extremely high.

In Ouesso, Republic of Congo (with capital Brazaville, northern Congo), temperature on 10. June 2021 reached +36,3°C, what is the new all-time record for country with strongly equatorial climate.

Severe storms are currently located mainly above Western Africa, such as northern Congos and Ethiopia.

Eastern Sahel and Eastern Africa is currently drier, in May region reported severe floods, in parts of Somalia the worst in history.

Such as was forecasted in Mkweather JJA (Summer/Winter) 2021 forecast /Summer (and Winter) 2021 forecast for Africa: Hot Sahara, floods in Sahel, drought in Congo and East Africa – mkweather/, Sahel should expect severe floods in next months, while Sahara and possibly Mediterranean and during heatwaves parts of Europe should be anomalously hot.

In Congos, dry and hot season is forecasted.