This heatwave according to current GFS forecasts should hit southeastern Central Europe, with possibility +40°C temperatures in Austria, Hungary, Czechia and Slovakia on 30. June 2021 (the last school day in the region).

For Croatia, still up to +43°C is forecasted and in Italy +48°C is according to the newest outputs possible.

The second peak of Summer 2021 are forecasted to come in last June 2021 and the first July 2021 days and hits mainly eastern half of Europe, although, in the Spain, Portugal and France, temperatures up to +40°C should shortly appear.

In British Islands, chance for +30°C should appear shortly after heatwave, in another anticyclonic situation.

Scandinavia and Baltic states should surprise with +34°C, and Poland and Ukraine with +37°C during this heatwave. Relatively powerful should be the second heatwave in Germany, with +38°C in eastern parts of the country.

Earlier we have showed, that hot July 2021 shuold arrive after hot June 2021 and cold Spring 2021 /Meteorologists across Europe report the coldest spring since 1987 / 2013 - mkweather; ECMWF: July should be even hotter than we thought, cold will be only NW shores of Europe - mkweather/. 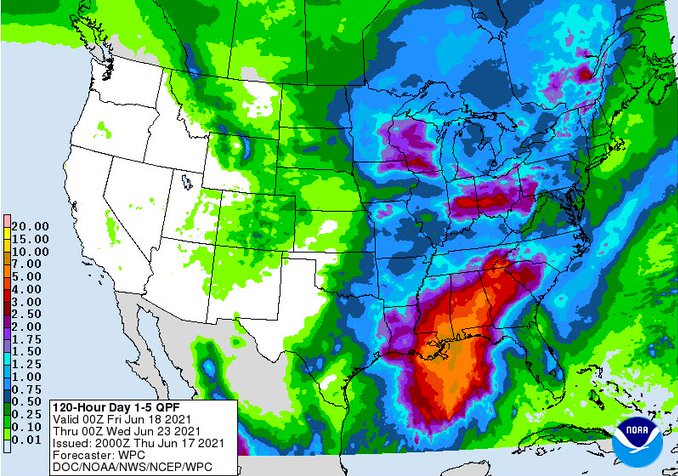 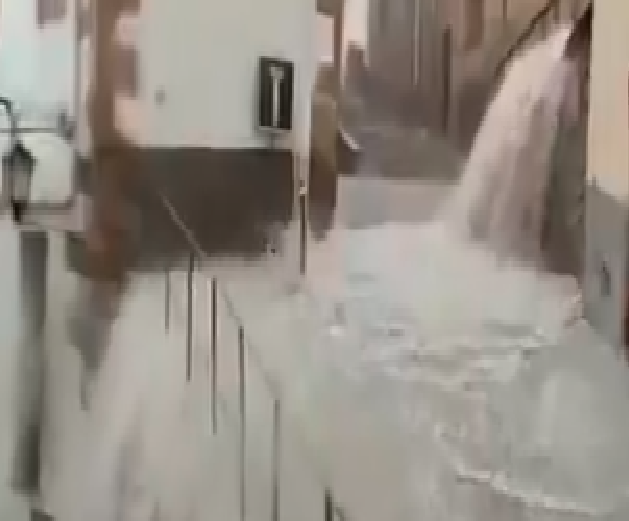