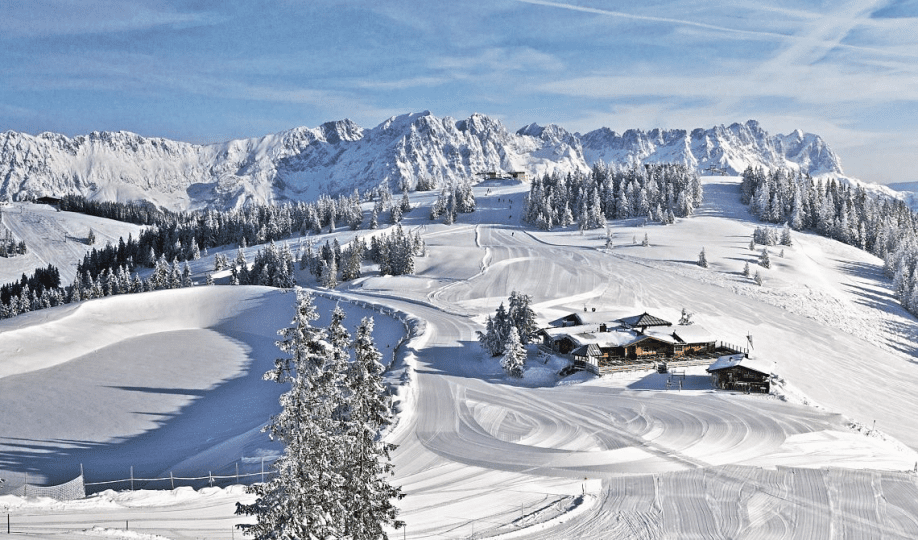 About an untraditionally early start of the Winter season, 2021/22 in the Alps wrote inthesnow.com /https://www.inthesnow.com/ski-areas-open-in-september-after-august-snowfall-in-the-alps//.

Many of these winter resorts are opening usually between 25. September – 15. October, the season in 2021, therefore, has started 1 – 1,5 months earlier.

Such we described in one link above, some Alpine peaks around 3000 MASL report in 2021 season without melted snow in summer, what became last time in 2016.

Only at the end of May 2021, cows in Bavarian Alps shouldn´t go to the pastures thanks to snow cover in lower situated meadows /https://mkweather.com/pastures-in-the-alps-under-the-snow-cows-cant-feed-and-summer-is-knocking-on-the-door//.

According to inthesnow.com, “Austria, and particularly the Tirol region there, has more glacier ski areas open in Autumn than anywhere else. No French area is aiming to open before mid-October. In Finland Levi and Ruka will open on October 8th. In Italy, Passo Stelvio is currently open and Val Senales says it will open for 21-22 on September 17th. In Switzerland, October is the month when most of their glacier areas begin to open. Norway’s Galdhøpiggen glacier should be open now but has had to close through August due to warm weather melting its snow cover /https://mkweather.com/southern-norway-summer-278c-northern-norway-winter-snowing-extreme-frosts-are-coming//, hopes to re-open on the 11th or 18th September.”

Although Winter seasons 2020/2021 and 2021/2022 were / should be colder, than we during the climate change trend expected, the situation should be affected by the next COVID crisis.

Only at the end of August 2021, in countries hit by late-summer coldwave, the number of COVID cases regionally increases 2 – 4-times in comparison with hot July 2021.

(Visited 94 times, 1 visits today)
Liked it? Take a second to support on Patreon!