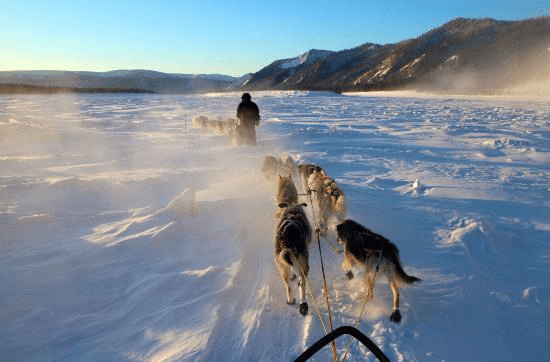 Yukon, Canada, and Alaska, the USA reported in the last days really severe frosts, only a few degrees from all-time November records.

Only in October and early November 2021, the region was hit by extremely high temperatures and anomaly so-called “Early Canadian Stratospheric Warming”.

This anomaly is a predictor of strong NAO- and AO- phases and legendary cold Decembers in Europe and coldwaves in the wider European region thanks to upcoming NAO- and AO- are really forecasted /https://mkweather.com/nao-index-falls-to-2-0-the-lowest-value-since-legendary-35c-frosts-in-europe-in-january-february-2021-or-206c-in-april-2021/; https://mkweather.com/extremely-cold-weather-until-a-new-year-2022-arctic-air-should-come-in-3-peaks-around-30-11-14-12-and-christmas-wider-european-region-estimates//.

Meanwhile, the Arctic has become in the last days the coldest in this season in the last 15 years and 21 ships were ice-locked in anomalously cold Arctic /the next Mkweather articles/.

Very cold Arctic has brought in Canadian and Alaskan Arctic extremely cold conditions – in Beaver Creek, Yukon, Canada, only -42,7°C and in Northway, Alaska, only -42,2°C was measured.

Its values are only around 4°C below the all-time monthly November averages and we should consider them for extremely cold measurements.

Anomalously cold air is forecasted to flood Central Canada and later even the northern USA and Great Lakes, the USA, until Thanksgiving, even – cold air from the region, therefore, hit soon densely populated southern regions, too.

(Visited 75 times, 1 visits today)
Liked it? Take a second to support on Patreon!