Only cca week after extreme wildfires in Cape Town and 2 weeks after record April heatwaves in South Africa /https://mkweather.com/the-second-notre-dame-in-cape-town-destructive-wildfires-destroyed-precious-university-library/; https://mkweather.com/south-africa-with-a-new-april-record-448c-heatwave// is forecasted to come the first serious coldwave, which in next week brings the first snowing of the season 2021 in South Africa!

Snowing is expected mainly in higher elevated (1200 - 1700 MASL), but densely populated mountainous region of Drakensberg mountains in northern South Africa and snowfall is possible too in Lesotho.

In Lesotho, the first snowfall already appeared in late March 2021.

In Barkly East, snowing near minimum temperatures around +2°C are during the cold front transition expected.

Together, up to 10 cm of snow should event produce, but snow will be quickly melting and in next week, warming up is expected.

In some regions, the first early frosts should appear after transition of cold front eastward.

Despite of forecasted La nina, Winter 2021 in South Africa should be warmer than long-term average /https://mkweather.com/summer-and-winter-2021-forecast-for-africa-hot-sahara-floods-in-sahel-drought-in-congo-and-east-africa//, but it is needed to expect severe coldwaves, more severe than usually.

Antarctica is in last months extremely cold, what should produce many early coldwaves in southern Africa, South America and Australia in the next months /https://mkweather.com/antarctica-is-crazy-cold-with-continental-anomaly-61c-758c-was-measured-the-coldest-in-6-years-la-nina//.

Colder conditions around the world are associated with ongoing La nina /https://mkweather.com/march-2021-as-the-2nd-month-below-temperature-average-on-the-earth-for-last-7-years//. 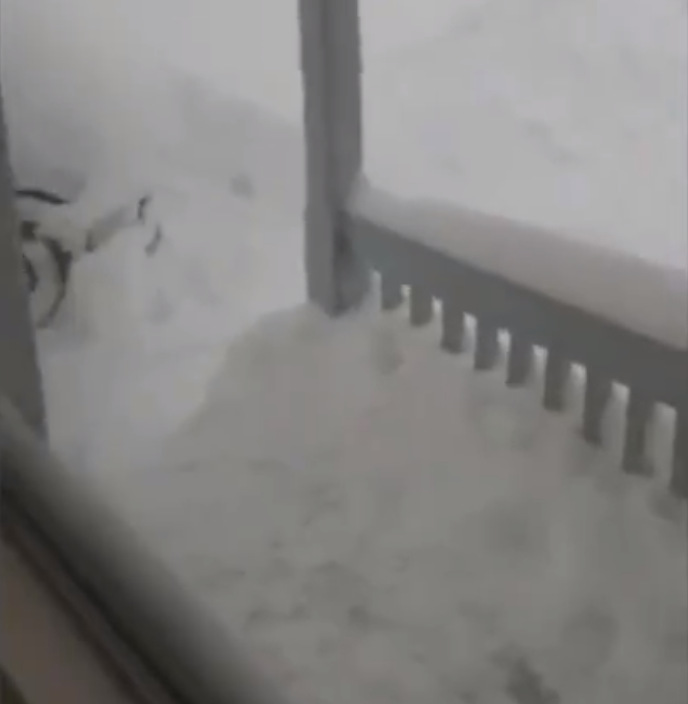 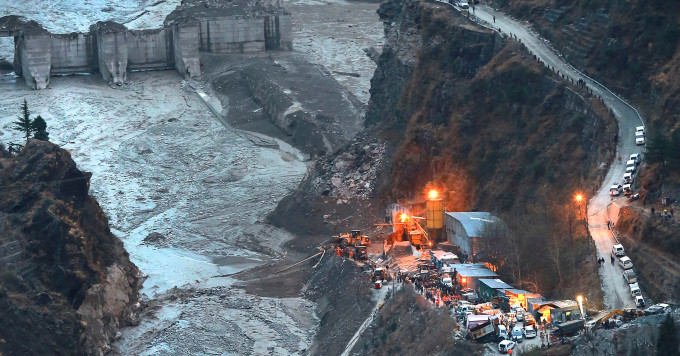