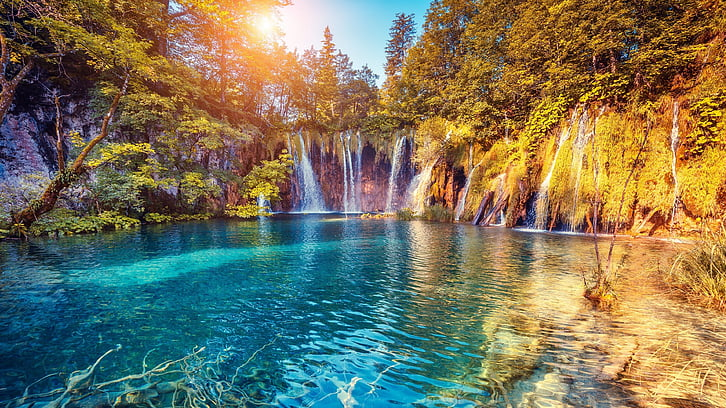 On Tuesday, 5. October 2021 was peaking very probably the last tropical heatwave of the year 2021 in northern Balkan.

Zenica, Bosnia, and Herzegovina finally reached only +29,9°C, but it’s possible, that at some unknown Bosnian station, above +30,0°C was on Tuesday, 5. October 2021, measured.

In Slavonsky Brod, the all-time October record has a value of +30,2°C, 1,7°C higher than the measured maximum temperature on Monday.

It´s very possible, that tropical and maybe summer days above +25°C won´t appear above the region minimally until 22. October 2021 – continental and parts of southern Europe namely expect a long-lasting coldwave, with a peak around the half of October 2021.

A cold series will start with very bad weather caused by a Mediterranean low already in the next days /https://mkweather.com/catastrophic-floods-and-tornadoes-hit-italy-and-france-genoa-cyclone-brought-859-mm-24-hours-and-11-tornado-reports//.

Frosts and maybe regionally snow in Balkan basins and valleys below 1000 MASL are possible and after the last breath of summer, a heating season will be in full swing including the warmest regions.