Only previous weekend and early this week, Cordoba in Argentina was enjoying hot summer day, with maximum temperature +27°C.

Summer days above +25°C were measured in northern parts of Patagonia too, but gradually, Antarctic front will come and brought record coldwave with snowstorm.

In Cordoba, it has snowed the first time since 1975, or according to the next information, since 2007.

In the city, only 7-times in history snowing has appeared and during last workweek, it was real snowstorm, when deep snow cover covered the region.

According to forecasts, extreme coldwave is shifting northward, to Paraguay, Uruguay, Bolivia and southern Brazil, with possibility of extremely cold weather and risk of frosts and ground frosts.

On the other hand, main agricultural regions in Argentina in northeastern parts of the country report relatively good soil moisture conditions. 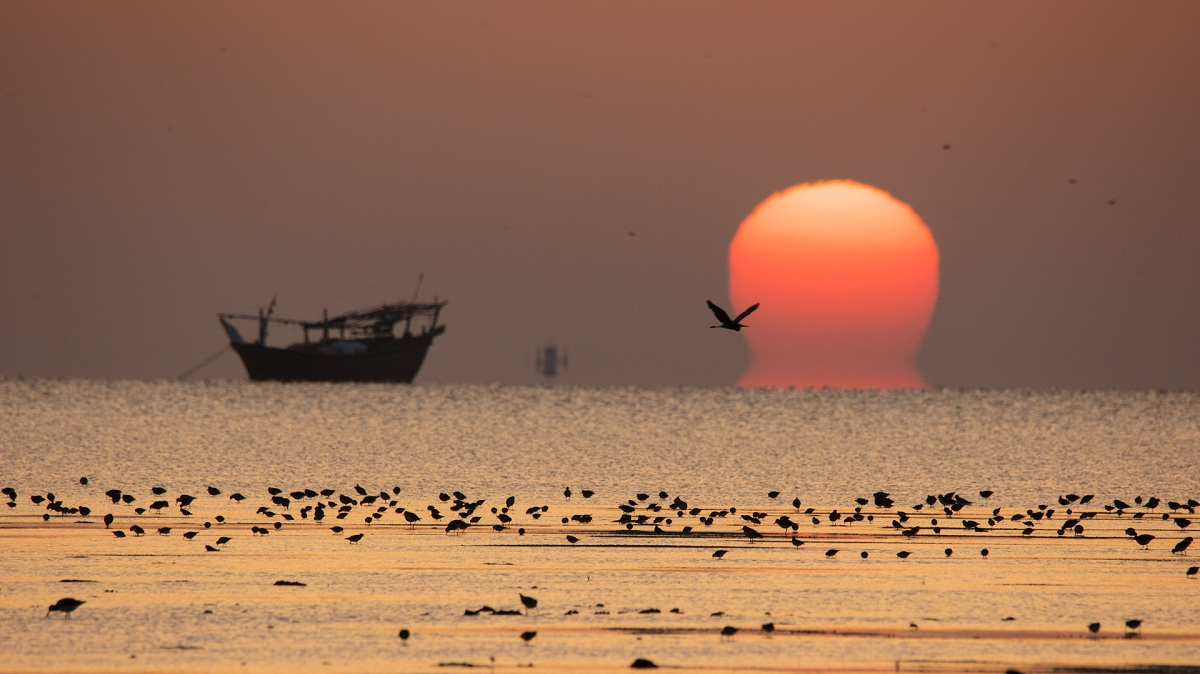 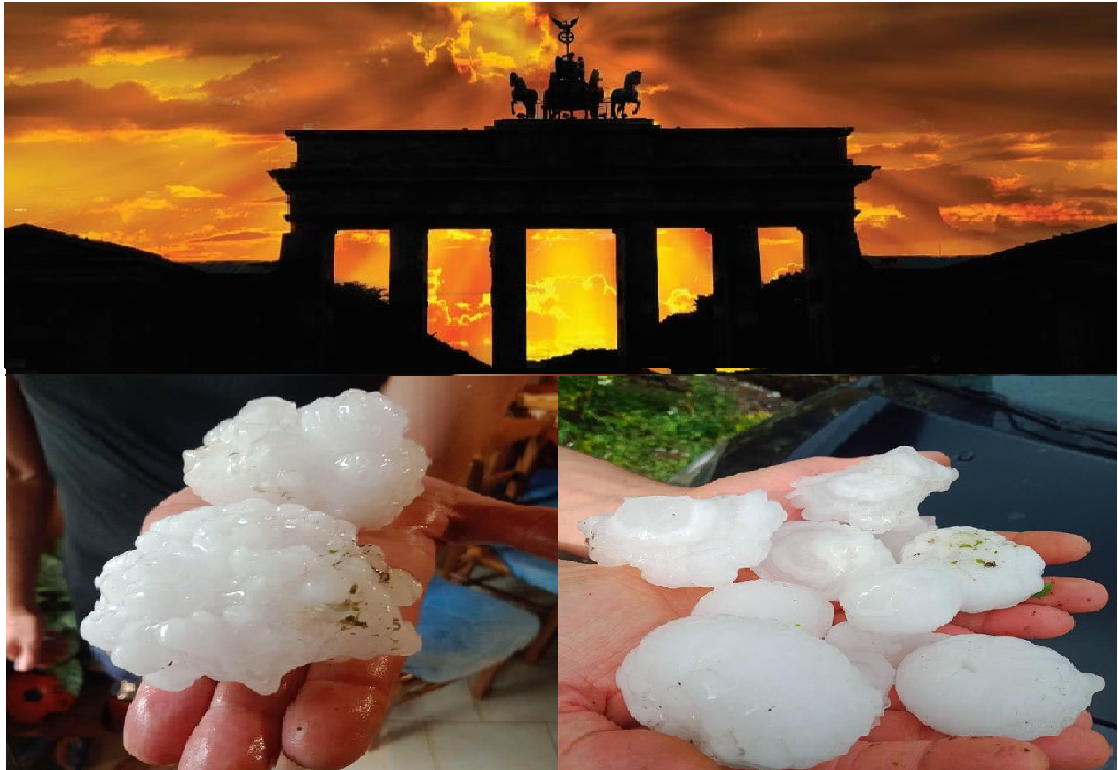